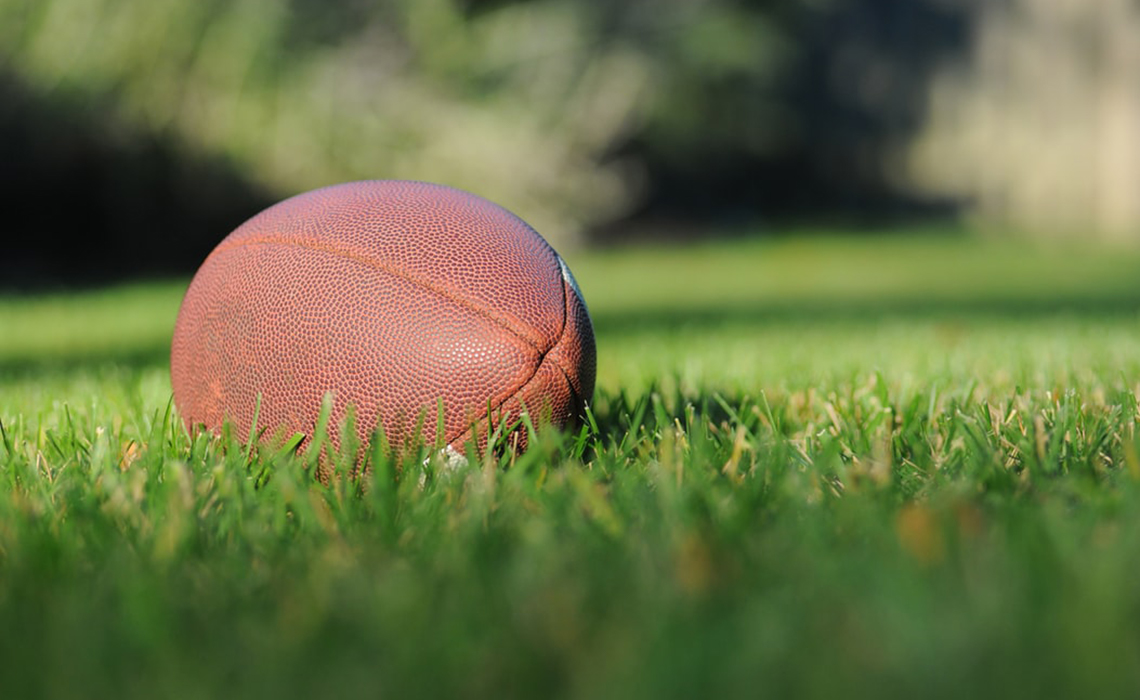 Most sports leagues are on pause (or on Twitch) right now, but from April 23-25, the NFL Draft carried on as usual. Or perhaps not quite usual: unlike past springs, the annual draft had the spotlight all to itself. It normally competes with the NBA and NHL postseason, golf, NASCAR, and myriad other sporting events on the springtime calendar, but this year, it was the only new sports programming fans have been able to find since mid-March.

On television, viewers flocked to the event, setting a record for all-time viewers across four linear networks and streaming services.

The the buzz extended to social media, too. According to Tubular Labs, NFL-owned social video accounts (on Facebook, Instagram, Twitter, and YouTube) generated nearly 250 million views from Thursday, April 23, through Saturday, April 25. That’s over a quarter of all video views across NFL-owned pages for the entirety of April. Video views for the first round of the NFL Draft (Thursday) were among the top 10 daily totals over the last 365 days, earning more views than half of the Sundays during the 2019 regular season.

Of the top 50 videos by views, the overwhelming majority came from the NFL, but the Bengals and Patriots were joined by the New York Giants, Las Vegas Raiders, San Francisco 49ers, Dallas Cowboys, Philadelphia Eagles, and Baltimore Ravens on the list. The Patriots were the only team to appear twice–the second video being this one of coach Bill Belichick‘s dog on Instagram. Lesson, as always: the internet loves dogs.

The NFL’s top video of the draft was not around Burrow, the top pick, but instead Isaiah Simmons. The linebacker from Clemson University was selected eighth overall by the Arizona Cardinals, and the NFL’s video wound up with 4.4 million views. Perhaps Clemson’s fervent football fan base also has something to do with that view count…

Live videos were also among the most popular of the draft. All three of the NFL’s telethon-style live Facebook videos generated at least 1.8 million views, and better still, they also helped the league and its broadcast partners raise money for COVID-19 relief. Most of the top videos were specifically about players getting drafted. However, there were some exceptions when looking at the top 20 (by views). In fact, six featured either veteran players or coaches, while the aforementioned FaZe Banks video was the lone non-football celebrity to appear in a top video. Further down the list, you find appearances by singer Harry Connick Jr. (sang the national anthem) and gamer Ninja, who’s apparently a big Detroit Lions fan.

Diehard Lions fan @ninja has a message for Detroit's new rookies. (via @detroitlionsnfl)

Depending on which platform you’re looking at, the franchises that collected the most views during the draft weren’t always the ones that have the largest fan bases or had the most picks in this year’s draft, either. On YouTube, the Raiders, Cleveland Browns, and Kansas City Chiefs led the way. On Facebook, it was the Green Bay Packers, Cowboys, and Eagles. The Cowboys, Eagles, and Patriots were the most-viewed (videos-only) franchises on Instagram. On Twitter, it was the Bengals, Miami Dolphins, and Ravens.

For comparison, the platform-by-platform breakdown looked a little different last year in terms of which teams generated the most video views. In 2019, YouTube was led by the Seattle Seahawks, Raiders, and 49ers, while Facebook was the Steelers, Patriots, and Cowboys. The Patriots, Cowboys, and Steelers (in that order) were also tops on Instagram. Twitter was led by the Seahawks, Patriots, and Buffalo Bills.