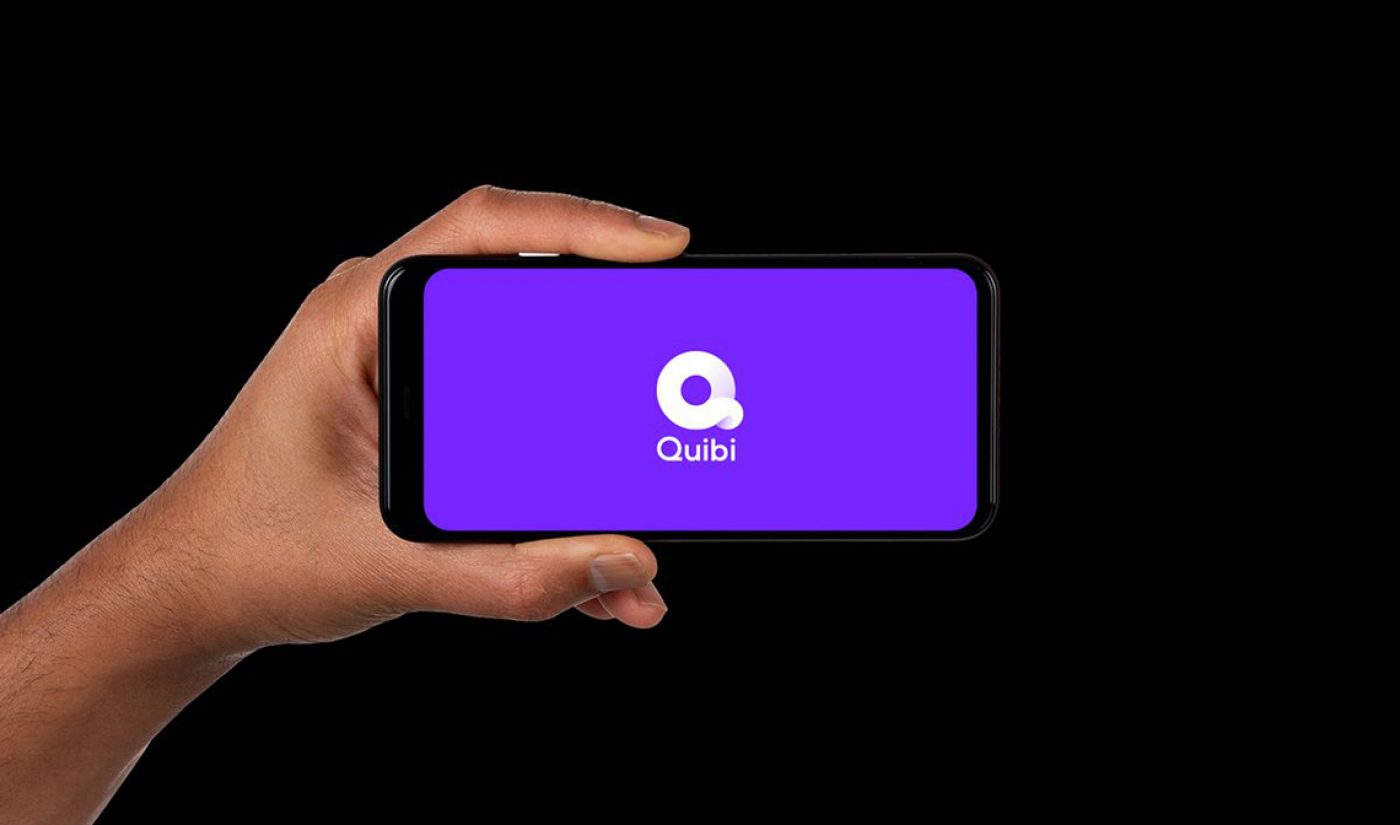 According to reports from the Wall Street Journal and Variety, Elliott Management plans to take a minority equity stake in Eko, with the money from its investment going toward the company’s ongoing legal battle with Jeffrey Katzenberg’s shortform streaming service. The deal has apparently not yet been approved by Eko’s shareholders.

Elliott reportedly manages around $40 billion in assets, and in the past has become an activist investor (that is, invested in a company to leverage change, usually with a financial end goal) in major businesses like eBay, SoftBank, and AT&T.

Eko and Quibi each filed suit against one another in March. Eko, which produces a range of digital content and has taken in $36.5 million of backing from investors including Walmart, alleges that Quibi’s patented Turnstyle feature is stolen technology. The feature lets viewers seamlessly flip between horizontal and vertical viewing, widening and narrowing the shot as necessary so content is always optimized for whichever orientation is being used.

Eko’s lawsuit claims that during a series of meetings in 2017 and 2018, Katzenberg and three Snap employees who later left to work for Quibi met with Eko, and learned about its orientation-flipping-and-optimizing tech. The suit seeks an official declaration that Quibi stole its trade secrets, plus financial compensation for an unknown amount, and an order to stop Quibi from “selling, offering for sale, marketing, or using the Turnstyle feature.” Eko also wants courts to force Quibi to sign over its recently-granted Turnstyle patent to Eko.

In its own lawsuit against Eko, Quibi says the allegations are “untrue and implausible on their face” because “the employees referenced by Eko are not engineers or computer programmers, do not read source code, and would have had no reason to request or obtain Eko code.” (It’s worth noting, however, that two of those former Snap employees are among the five people cited as inventors on Turnstyle’s patent.)

Quibi’s lawsuit is seeking a declaration that Turnstyle does not infringe on Eko’s patented technology, plus an order that Eko withdraw a complaint it filed with Apple’s App Store, plus unspecified monetary damages. It also seeks a ruling that Quibi hasn’t stolen any of Eko’s trade secrets.

“As we made clear in our filing, Quibi’s patented Turnstyle feature is the result of the work from our talented engineering team,” a Quibi spokesperson tells Tubefilter. “When a new product launches, these types of claims are unfortunately too common. Eko’s actions and complaints remain meritless.”

Tubefilter has reached out to Eko for comment, and will update this story with any new information.

Both companies are due to appear (via phone) in court this week over a motion filed by Eko in April, per Variety. That motion seeks an order that would stop Quibi from “capitalizing on its theft of Eko’s proprietary mobile device optimized [Real Time Switching] technology.” If the motion is granted, Quibi could be forced to scrap Turnstyle–or at least strip it out of the app until further hearings.