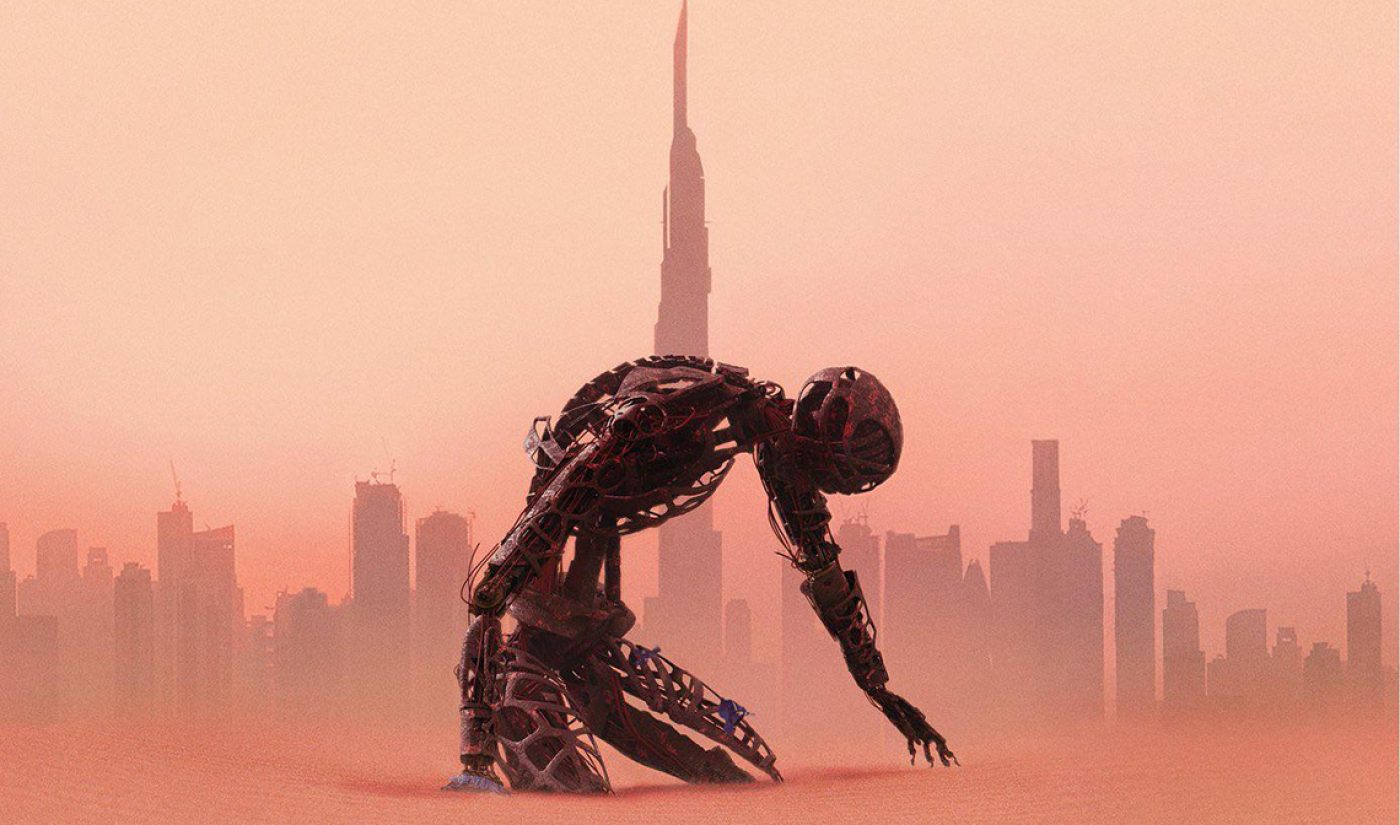 WarnerMedia’s collection of distribution deals for HBO Max has grown by one.

There is one exception to HBO Max’s pricing: On launch day, Hulu users who already pay for the service’s HBO Now add-on will be upgraded to HBO Max at no additional cost. They’ll continue paying the base $14.99 per month, apparently indefinitely. That discount is similar to what AT&T is offering to most customers who already subscribe to HBO through another party, depending on agreements with individual cable providers and services. (Last year, WarnerMedia said HBO had about 34 million U.S.-based subscribers total.)

AT&T is also offering free HBO Max to customers of its own range of products. It’s previously said that anyone who subscribes to HBO through an AT&T service will be upgraded to HBO Max for free. It’s also bundling free HBO Max into its highest-tier wireless and/or internet plans, so people on those plans won’t pay anything extra for access regardless of whether they were subscribed to HBO before Max’s launch. As for the rest of AT&T’s customers, they’ll get between one month and 12 months of the service for free, then have to pay $14.99 a month like the rest of us plebes.

As Variety notes, companies noticeably not partnered with WarnerMedia and HBO Max include Comcast, Dish Network/Sling TV, Roku, and Verizon.

At launch, HBO Max will have around 10,000 hours of content, including vast libraries of movies and TV shows from subsidiaries Warner Bros., HBO, CNN, TNT, TBS, Cartoon Network and Adult Swim, Crunchyroll, and Rooster Teeth. WarnerMedia recently launched a new film division specifically intended to make original movies for the service, but production on many projects has been waylaid by COVID-19. Some already complete originals, including YouTuber-fronted series Craftopia, featuring LaurDIY, are completed and set to debut on launch day.