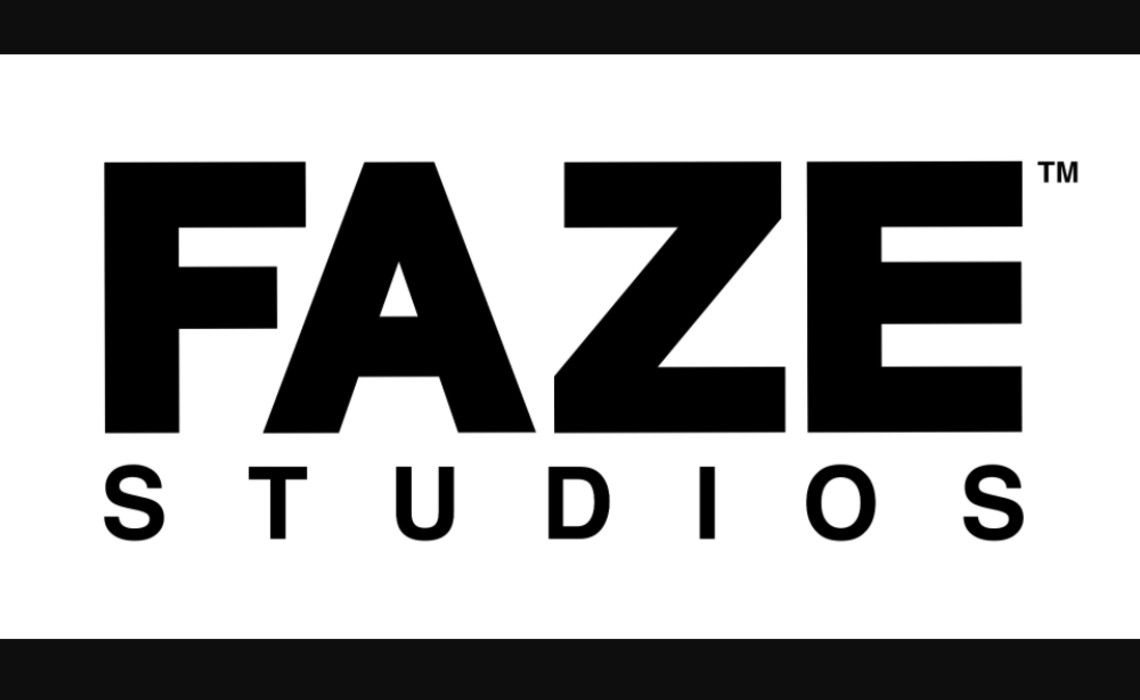 FaZe Clan, following a fresh $40 million funding round and new merch partner, is looking to make the leap from digital screens to traditional film and television.

And in so doing, it has founded FaZe Studios — a new production outpost that will create, develop, and acquire long-form, premium content. FaZe Studios marks a partnership between the esports org and Sugar23, a production company founded by Academy Award-winning talent manager and producer Michael Sugar. The studio — operating in Los Angeles with Sugar23 running all development operations — will focus on culturally impactful works, per a press release, that seek to shape the zeitgeist.

“Creating compelling content has always been at the center of FaZe Clan’s identity, so this is a natural progression for us,” CEO Lee Trink said in a statement. “Working in tandem with Femi Okusanya, who helms FaZe Clan’s content team, FaZe Studios is the evolutionary step in delivering new types of content to our audience. We don’t believe youth culture has abandoned long-form content, but they want content that uniquely speaks to them.”

Sugar added that he has always been drawn to the ways that gaming brings people together — especially in light of our current era of isolation. He adds that his colleague Brad Foxhoven, who serves as Sugar23’s head of interactive and gaming, helped orchestrate the deal alongside FaZe Clan’s VP of creative development, Xavier Ramos. Okusanya, Foxhoven, and Ramos will collectively spearhead the venture.

Sugar23 was founded in 2017 by Sugar, who has produced Spotlight, The Knick, The OA, and 13 Reasons Why. In addition to production, Sugar23 also works in brand incubation, talent and brand representation, and private equity.

The Sugar23 deal marks the latest in a string of impressive partnerships for FaZe. Last week, the organization partnered with the NFL for a limited-edition merch collection inspired by the league’s first-ever virtual draft. The hoodie and T-shirt marked the NFL’s first merch deal with a gaming organization.