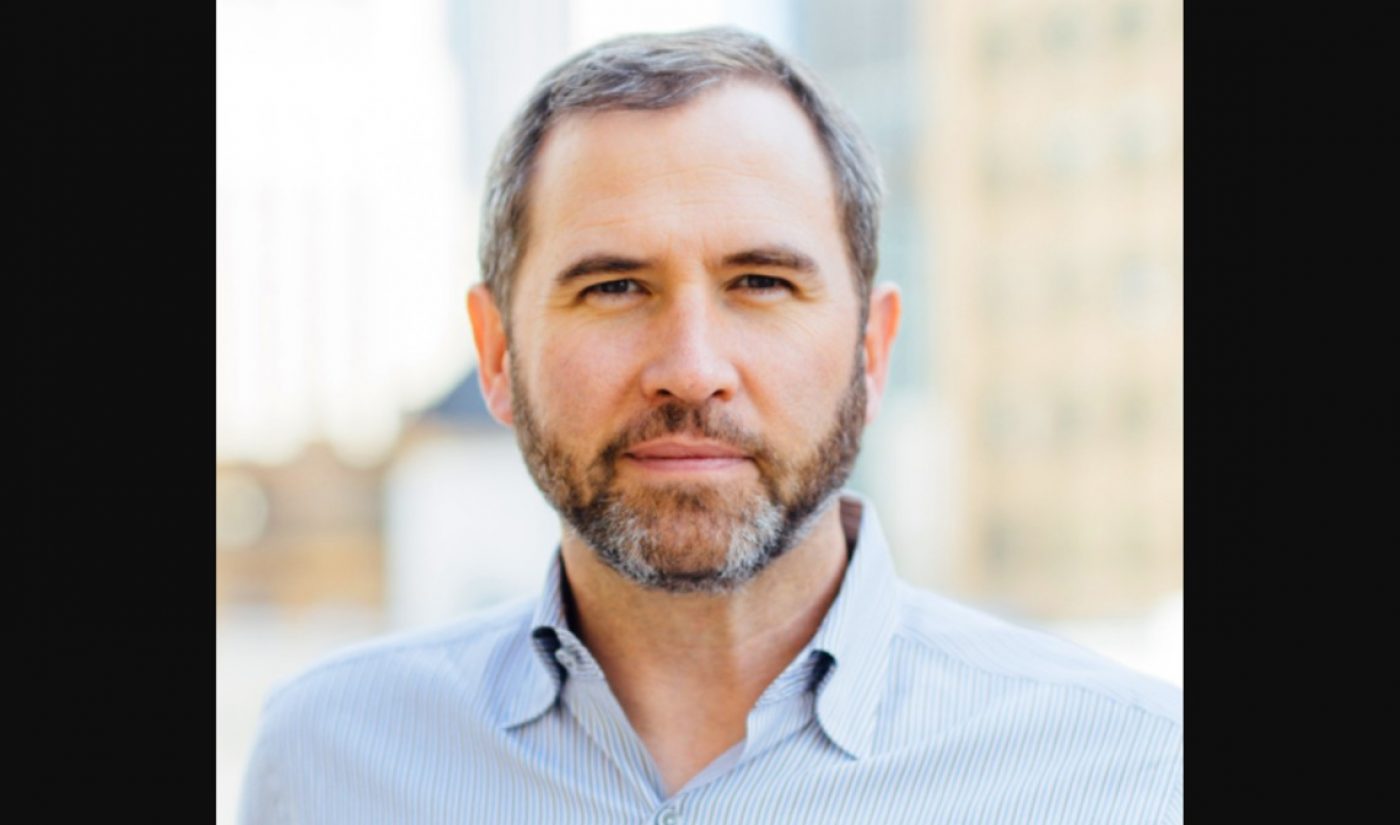 Ripple claims that YouTube has not done enough to clamp down on scams that involve the impersonation of the company itself as well as its CEO, Brad Garlinghouse (pictured above). In the suit, Ripple also accuses YouTube of selling ads and verifying accounts that promote fake cryptocurrency giveaways — including accounts that appear to be from Ripple and Garlinghouse — and then ignoring complaints about this falsification, per The Verge. The scams on these fake channels offered viewers crypto-based rewards if they agreed to make smaller initial payments.

The suit also claims that some of the accounts that hackers used for their giveaway scams were stolen from already-established YouTubers, meaning that infiltrators were able to keep hundreds of thousands of subscribers and an air of legitimacy, according to The Verge. (This sounds similar to a now-resolved incident involving the YouTuber Meghan Rienks, who also said her channel — with upwards of 500,000 subscribers — had been hacked and rebranded, and that YouTube had long neglected to take action).

Since last November, Ripple said it has submitted 350 complaints about impersonation and scamming that YouTube has failed to address, according to The Verge. Ripple also claims that YouTube even verified one of the scamming channels, and continued to accept paid ads related to the schemes. That said, The Verge notes that Ripple’s legal standing may be questionable in this instance, given that the Section 230 of the Communications Decency Act — which was passed in 1996 to regulate pornographic material on the web — broadly protects web platforms from liability over third-party content.

“We take abuse of our platform seriously, and take action quickly when we detect violations of our policies,” YouTube told The Verge in a statement, “such as scams or impersonation.”