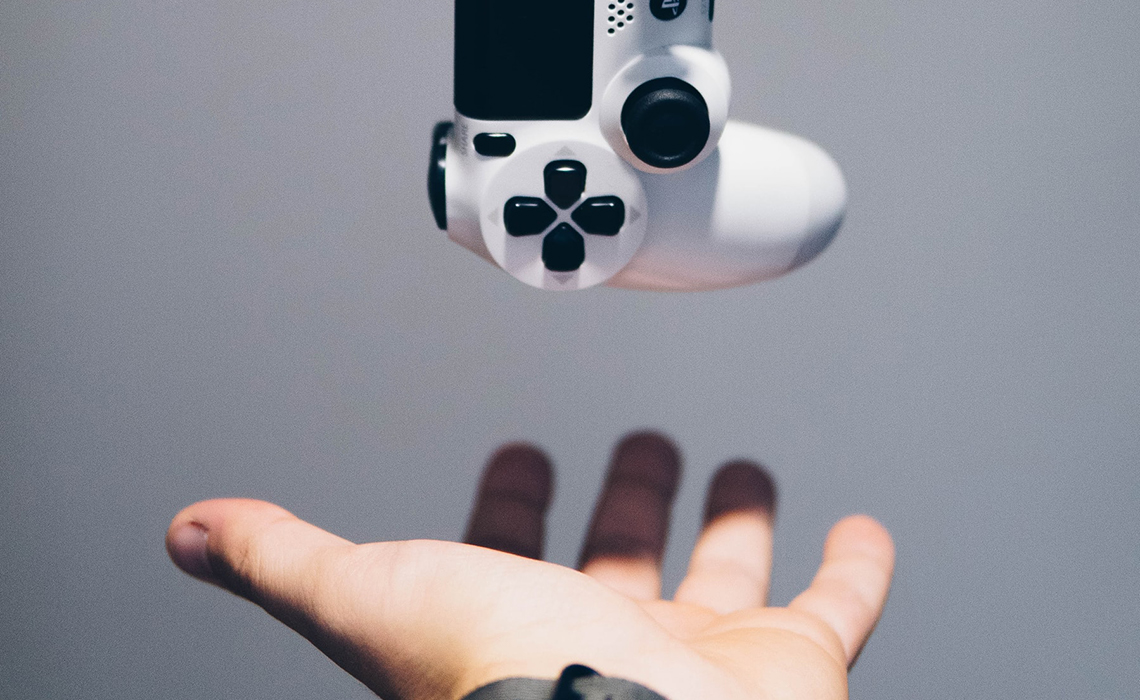 Gaming Videos Keep Leveling Up Views Through March Into April

With increasingly limited options on linear TV, audiences are turning toward digital mediums for video needs. And with additional free time available for many around the U.S., gaming has become a hotter topic of late.

According to social video analytics firm Tubular Labs, gaming videos garnered 57.6 billion views across social platforms like Facebook, Instagram, Twitter, and YouTube in February, and that number increased significantly to 67.4 billion in March as COVID-19 quarantines became more widespread. Data from Tubular also shows that while gaming videos were averaging nearly 2 billion views per day prior to the widespread cancellation of American sports (starting March 12), they crept closer to 2.5 billion per day as the month wore on.

While many gaming creators have benefited from a more captive audience, it’s the longstanding popular accounts that continue to collect the most views.

The most popular individual videos belong to different creators, however. Mobile game Clash of Clans owns two of the top five by views: The SUPER TROOPS Are Here! (40.4 million) and Clockwork Warden (22.8 million). Videos from StrongestTekken (37 million), Magic: The Gathering (29.1 million) and Free Fire India (25.2 million) make up the rest of that group.

Influencers may be far and away the top type of creators for gaming content–they’ve generated 96% of YouTube gaming views since March 1–but brands still hold their own, adding five of the top 15 videos by views.

Some of the top YouTube gaming brand creators since April 1 included Mobile Legends: Bang Bang (85.3 million views), Clash of Clans (68.5 million), League of Legends (47.2 million), PlayStation (42.6 million) and Magic: The Gathering (35.0 million). On Facebook, regionally focused pages for PlayerUnknown’s Battlegrounds (aka PUBG) made up three of the top five brand channels by views. Mobile Legends: Bang Bang and Garena Free Fire made up the remainder of the top five.

On YouTube, 10- to 15-minute videos were the sweet spot in terms of duration, picking up over 40% of views on the platform. However, there was a larger appetite for longer videos (20 minutes or more) on Facebook, where the most views (35%) came from that video length. Interestingly, though, none of the top 10 gaming videos on Facebook ran for more than 15 minutes, while four of the top 10 YouTube gaming videos ran for longer than five minutes (including one PlayStation video, about the upcoming launch of its console’s next iteration, that ran for over 50).

Even if views have appeared to plateau a bit in the last week, new video game releases could also help boost views even further. PUBG‘s seventh season is due before the end of April, and Animal Crossing: New Horizons‘ recent arrival has also been spawning an increasing amount of content. Summer will also bring new games, both from established franchises and new ones, which is likely to push even more gaming content–especially if people still aren’t able to leave their homes as much.