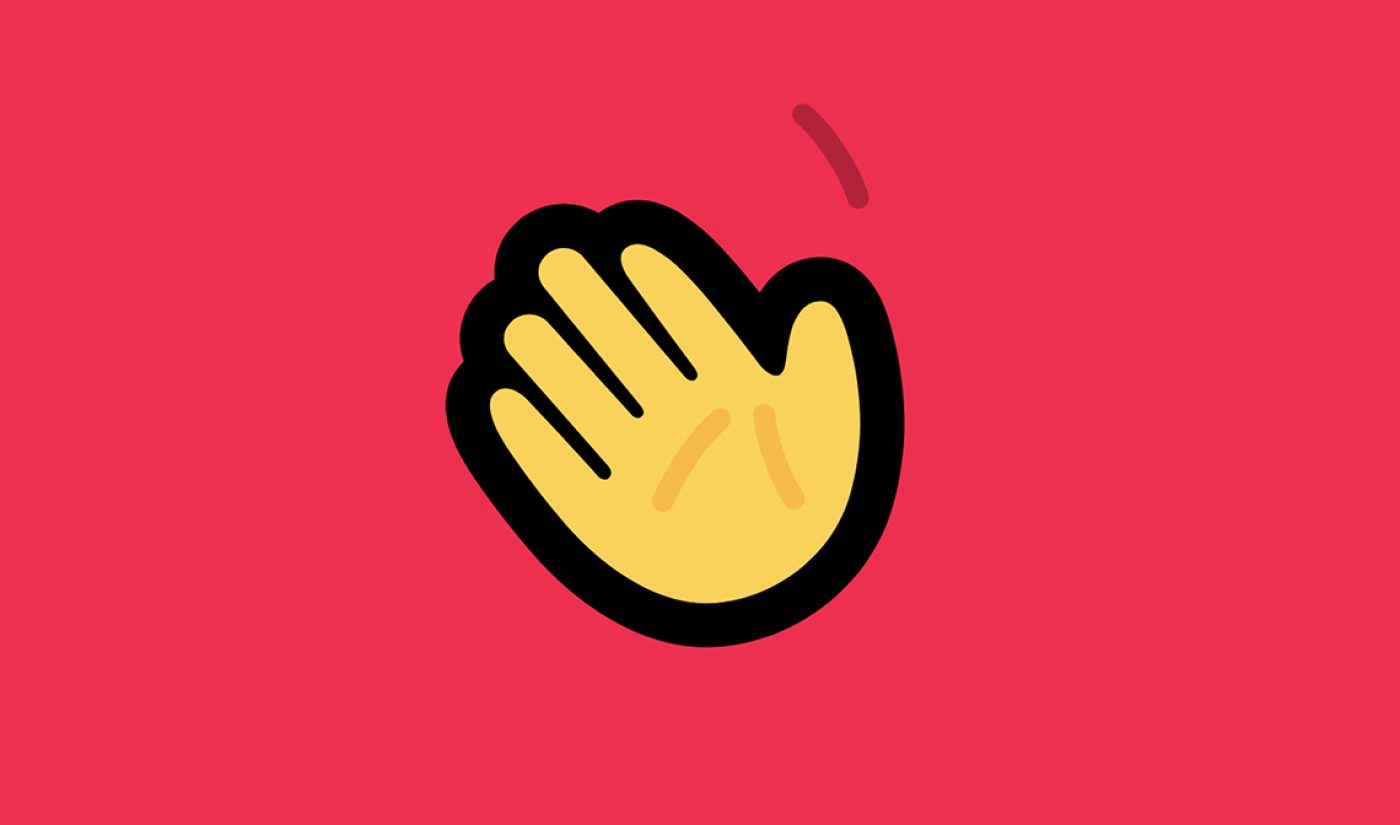 IRL get-togethers may not be advised right now, but the Houseparty is still happening.

Epic Games’ livestreaming app has gained 50 million new users in the last month–a growth rate of more than 70 times its usual in some markets, Houseparty founder and CEO Sima Sistani tells Bloomberg. Separately, the company said that it has become the No. 1 most-downloaded social app in 82 countries, including the U.S.

The company didn’t share how many users it has in total, but when it was acquired (for an undisclosed sum) last year by Fortnite developer Epic, it had been installed on smartphones 35 million times, according to analytics firm Sensor Tower. However, Houseparty is also available on desktops.

Houseparty is a bit different from other video applications like Zoom, Skype, and Google Hangouts — all of which have also seen spikes in usage with millions of people sheltering at home. The latter three apps are commonly used in workplaces, whereas Houseparty is out to appeal to Fortnite’s young user base. It offers multi-person gatherings, in-app games people can play together, and integrates with Snapchat, one of Gen Z’s top platforms. The app told TechCrunch that its users are connected to an average of 23 other users, and that half of its users play games while having conversations.

Sistani adds that during the pandemic, Houseparty has been used for “any kind of activity that would normally be in person with your loved ones,” like long-distance happy hours, group workouts, and engagement reveals. She added that, over Easter weekend, Houseparty was the App Store’s second most-downloaded app of any category, and was beaten only by Zoom.

It doesn’t appear users are choosing Houseparty as a replacement for other workplace apps, though: “Zoom by day, Houseparty by night,” was how Sistani put it to Bloomberg.

Something worth noting, though, is Houseparty’s timing in revealing its user gain. This is the first time the app has revealed internal data — and that reveal comes shortly after Zoom, which has shot from 10 million daily users in December to more than 200 million currently, began facing scrutiny for being vulnerable to hackers and for routing some calls through servers in China, in violation of its own policies.

That said, Houseparty has also faced its own allegations of security issues. Earlier this month, it responded to social media users theorizing that the emails and passwords they used to sign up for Houseparty were being stolen and used to access their accounts on other services like Netflix and Spotify. In a tweet, the app claimed the accusations were part of “a paid commercial smear campaign,” and offered $1 million to anyone who could provide proof that such a campaign existed.