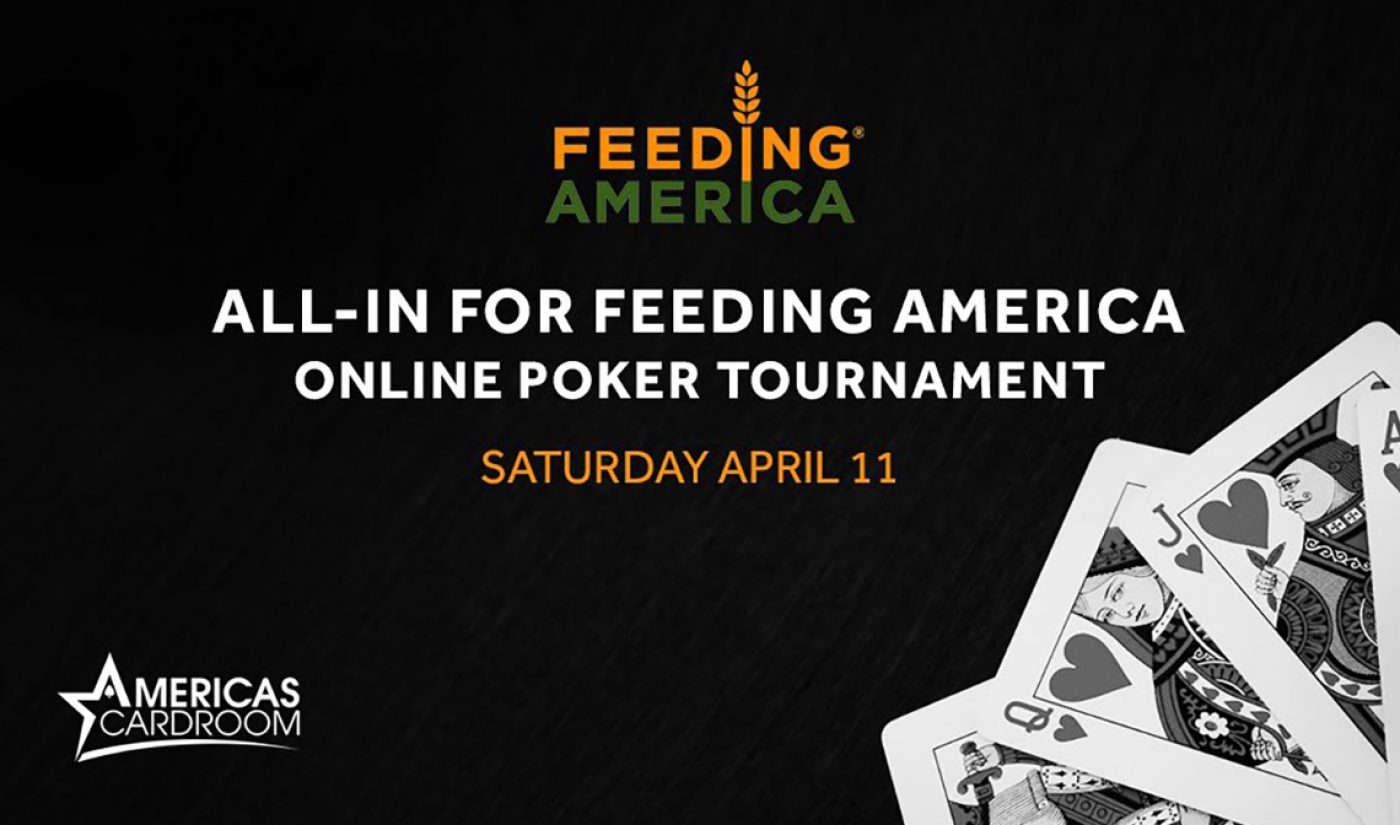 More than half a million people tuned in to the Twitch live stream of Matt Damon and Ben Affleck’s All In For America’s Charity poker tournament, which raised $1.75 million for hunger-relief organization Feeding America.

The April 12 event virtually brought together stars like Adam Sandler, Sarah Silverman, Tom Brady, and YouTuber Casey Neistat (who has 12 million subscribers and nets around 30 million views per month), as well as dozens of poker experts, for a friendly Texas hold ’em tournament.

Each participant donated $10,000 to play. And while the Twitch stream was free to watch, they asked that viewers contribute to a corresponding Tiltify fundraiser for Feeding America.

Congratulations to @Ebony_Kenney for taking down the event and bringing awareness to this great cause!!!

“The COVID-19 crisis is driving more of our neighbors into food insecurity and putting a strain on food banks to provide more meals,” Claire Babineaux-Fontenot, Feeding America’s CEO, said in a statement reported by People. “Never has the charitable food system faced such a tremendous challenge, and we need all the resources we can get to help our neighbors during this terrible time.”

She added that during normal times, around 37 million people in the U.S. struggle with hunger. In 2019 alone, Feeding America’s food banks distributed 4.2 billion meals.

Perhaps unsurprisingly, All In For America’s Charity was won by professional poker player Ebony Kenney, while actor Kevin Pollak placed second. Neistat, who decidedly did not place, chronicled his “total destruction” in tweets throughout the tournament, and also good-naturedly poked fun at his status as the only YouTuber among 74 globally known Hollywood/sports celebrities and card players:

great tournament. Great cause. Glad to have played. Here’s a highlight of me playing poker that pretty much sums up my involvement in today’s event- https://t.co/pGkxEhOFMC

While the tournament is over, its Tiltify fundraiser is still collecting money for Feeding America, and has not yet reached the $2 million goal. You can check it out and contribute here.

Neistat is far from the only YouTuber stepping up to raise money for causes related to the pandemic. Over the past few weeks, creators like MrBeast, Jacksepticeye, Markiplier, and Preston have all raised millions of dollars and much-needed supplies for healthcare organizations and food banks.