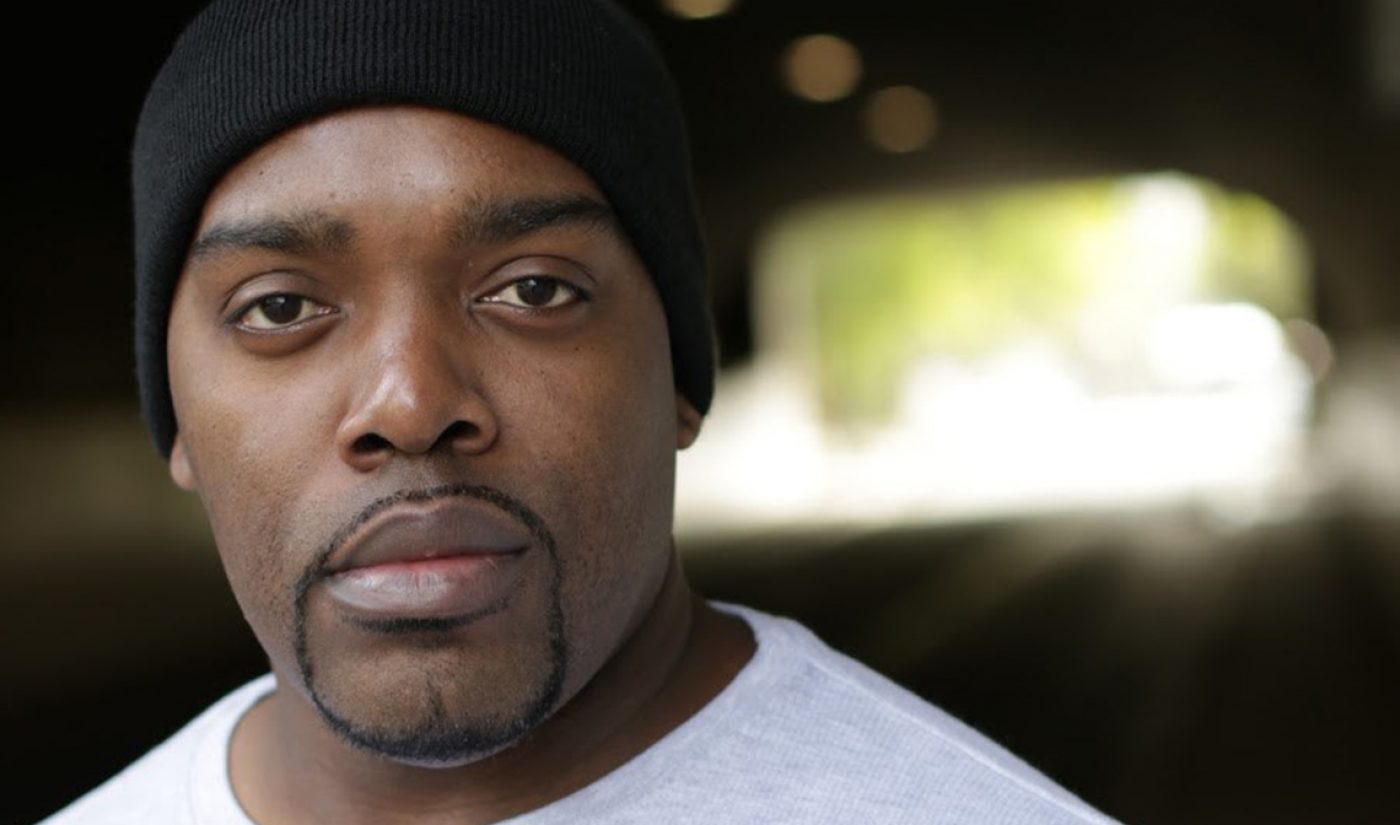 Jahdai Pickett promises exactly one thing when you tune in to his YouTube content: “hood good comedy.”

Better known by his channel name Bigg Jah, the Los Angeles-based actor, writer, director, and comedian (and YouTuber, of course) has been turning his stand-up skills into millions-viewed sketches since 2017.

Like many comedians, Pickett gets his gold material by sourcing stories from real life and embellishing for entertainment as needed. His individual videos tend to clock in between five and ten minutes, and while each tells a complete story, he’s grown his dedicated audience by turning fan-favorite sketches into series.

Arguably the top fare on his channel is The Lesbian Homie, a recently concluded ten-episode series that chronicles a fictional Pickett’s comical suffering when, for the first time, he sees his one-of-the-bros lesbian friend glammed up to go out. Collectively, it’s racked up nearly 40 million views.

Latter episodes of the series feature Pickett’s clever brand-building in the form of merch from his Hood Good Store, which offers T-shirts, hoodies, headwear, and more emblazoned with slogans from his videos that became popular with fans–like the “got yams?” shirt referencing aforementioned lesbian friend’s bodacious posterior.

With Lesbian Homie wrapped and one million subscribers in the bag, Pickett is looking at a future with content that’s less Quibi, more Netflix. His fans have been asking for longer videos since the beginning, he says, and he plans to deliver.

Jahdai Pickett: It feels great to know that a million people clicked subscriber. I feel people really appreciate the content.

Tubefilter: Tell us a little about you! What did you do in ye olde days before YouTube?

JP: Man I did everything. I was a personal trainer, substitute teacher, and right before YouTube, I was a bodyguard for a rapper.

Tubefilter: You put out substantial installments on a regular basis, which is a ton of work. What’s your creative process like, day to day? How long does it take you to script, film, etc?

JP: I told myself when I was sitting in my classroom or on the tour bus that one day I’ll be able to wake up and only have to think about creative ways to tell a story. I start off with always pulling from my actual life. Either it happened to me or to someone close to me, and I translate it to sketch form. I literally think of everyday life experiences and add a ridiculous tweak to the plot.

Tubefilter: You have a super solid brand—“hood good comedy”–supported by equally solid merch. How did you land in your content niche and build it out, especially when you make content across several genres?

JP: Hood Good Comedy is what I lived. HGC is the best example of the way I grew up, so it was an easy process of creating content that is very familiar to me.

Tubefilter: Speaking of merch, how did you hit the point where you knew that if you invested in merch, fans would buy it?

JP: I honestly just started making shirts for myself with my slogans because I believe in it. Then supporters started asking how and where could they get the shirts from. I knew then that people would buy the merch.

Tubefilter: How have you been growing your audience? Have you tweaked your content at all since joining YouTube, or have you kept it steady and figured that if you filmed it, viewers would come?

JP: The honest truth: Think it…Shoot it…Cut it…Upload it. I’ve lived by this since 2017, when I started creating on a weekly basis. No tweaks, to be honest. Outside of watering down my language and subject matter, I’ve kept it pretty much the same since day one.

JP: Directing is probably my favorite. I love acting, but helping the other actors find their strongest performance of that scene is my ultimate favorite.

Tubefilter: How did you hook up with some of the folks who costar in your content? Have you collaborated with any creators you’d like to work with again?

JP: I’ve been a stand-up comedian since 2009, so I’ve known a lot of funny guys for years. Also, lots of people direct message me on Instagram proposing collaborations.

JP: I plan on creating longer content on YouTube. Subscribers have been asking for it since I started.

You can add yourself to the ranks of Pickett’s more-than-a-million YouTube subscribers at his channel YouTube.com/BiggJah.