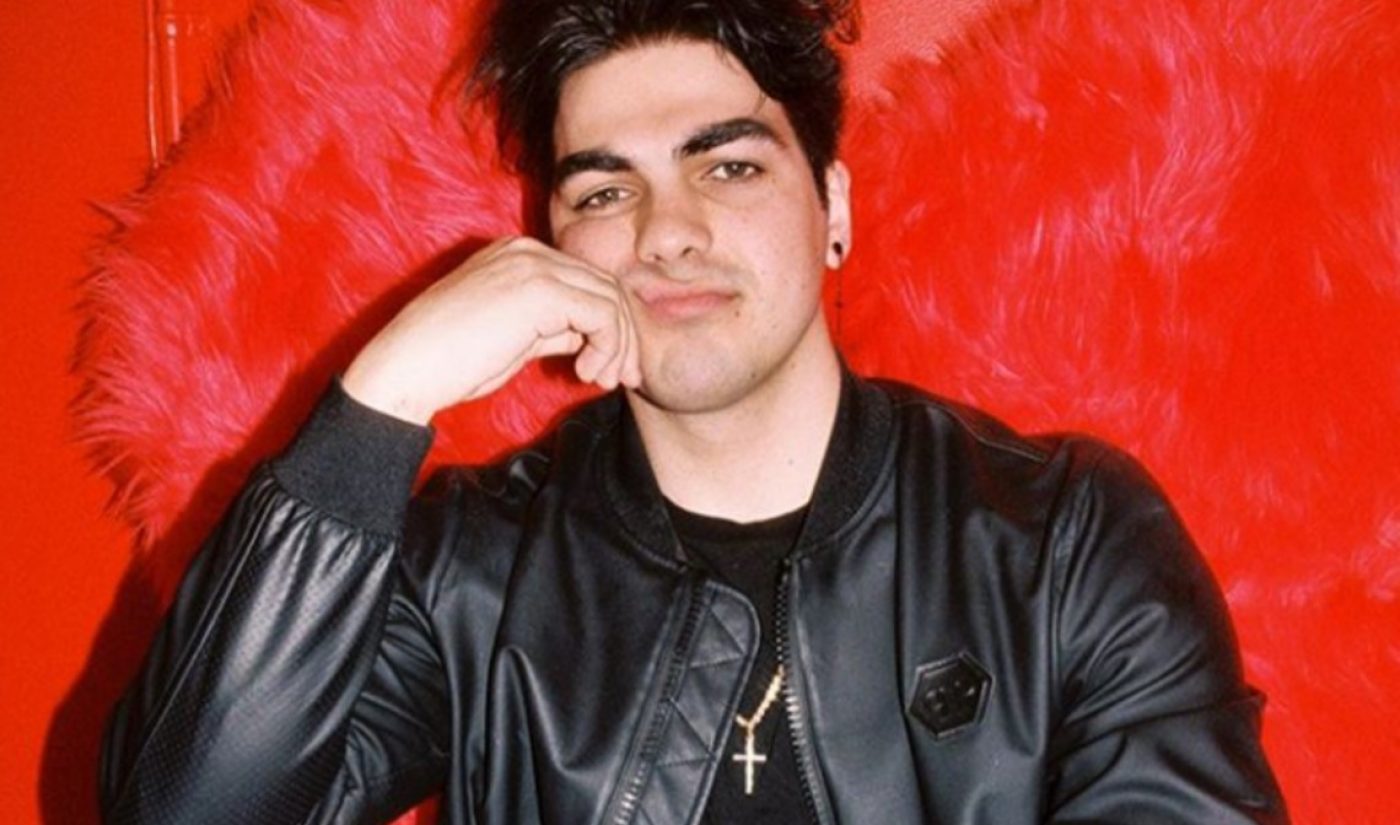 One of the co-founders of the controversy-ridden TikTok creator collective The Hype House is sharing his side of the story. Influencer and entrepreneur Thomas Petrou, who has been widely credited as co-founder of the venture in the press — alongside TikTok star Chase ‘Lil Huddy’ Hudson — has issued a video response to his estranged friend and former business partner, Daisy Keech.

Keech, an Instagram star who alleges that she is a co-founder of The Hype House but has never been appropriately credited, has since left the collective to form a rival faction called the Clubhouse. Keech has also filed suit against Petrou and Hudson, seeking control of The Hype House trademark, repayment for her share of any income that has been brought in to date, and a means of formalizing the various stakeholders in the venture.

In Petrou’s response video, posted on the official Hype House YouTube channel yesterday, he refutes Keech’s notion that she is an equal partner in the venture simply because she put down money to help rent the mansion. (Keech has previously alleged that she and Hudson contributed $18,000 apiece for the property, while Petrou put down $5,000). Petrou claims those figures are incorrect, and adds, “The Hype House was built off the people and the hard work put into the house. It was not built off of the property.”

Petrou also says he never publicly claimed that he and Hudson were the sole co-founders of The Hype House. Rather, he says he has referred to himself as a ‘manager’ of the venture on social media and in interviews, with his responsibilities including coordinating activities and opportunities, and providing business advice.

Petrou also suggests that Keech was uninvolved in early efforts to recruit The Hype House squad and grow the group’s profile in the press. For instance, he claims that he and Hudson recruited a bunch of early creators, all while Keech “continued to do her own thing in her room.” Keech also declined to promote the venture on her Instagram page, Petrou alleges, where she entered the house with 1.5 million followers. She also declined to participate in subsequent press opportunities, including interviews with the Today show, Entertainment Tonight, and Forbes.

Petrou concludes by wishing Keech the best on her new Clubhouse venture, and maintains that The Hype House will forge onward.

You can check out his statement in full below: