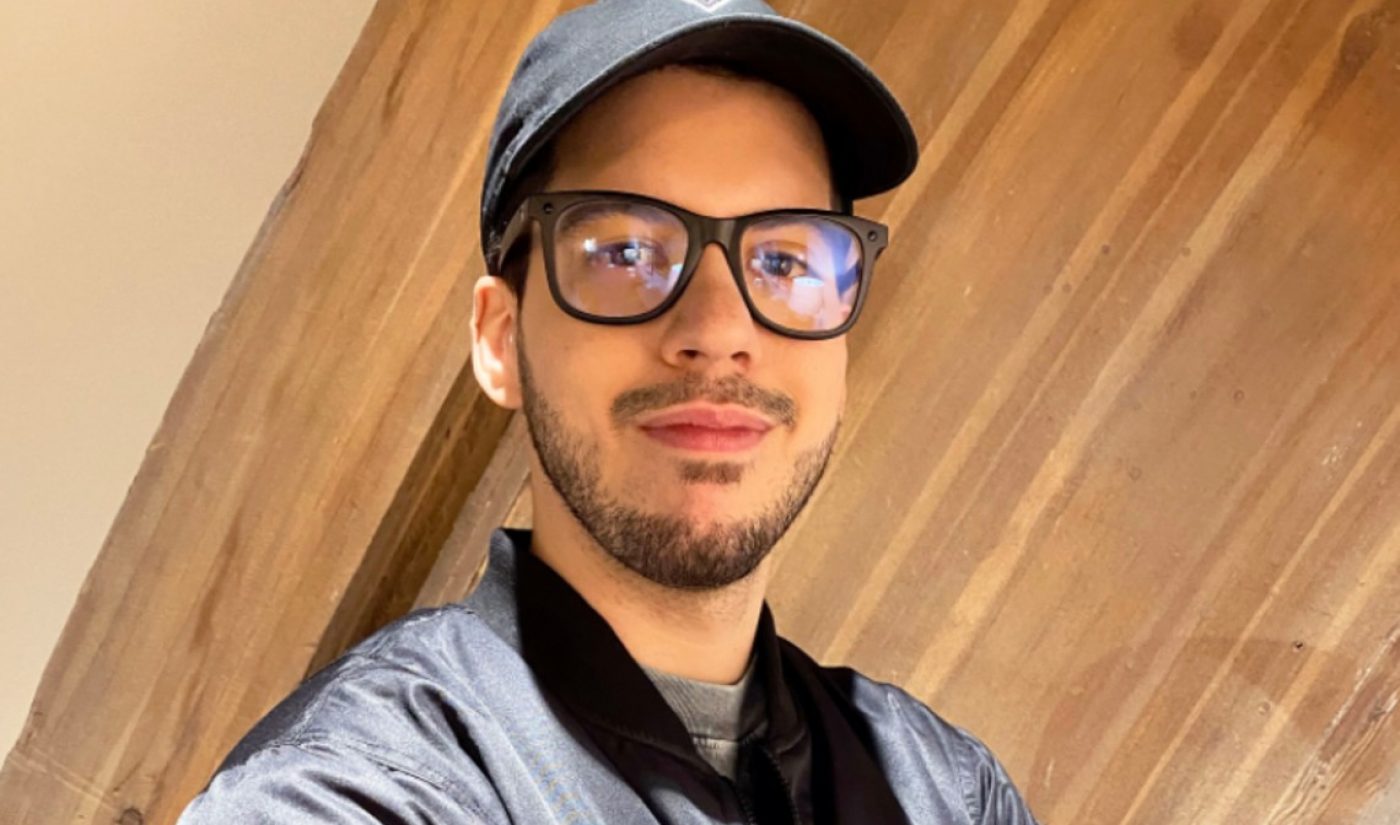 The latest gaming creator to sign on the dotted line for platform exclusivity is Andre ‘Typical Gamer’ Rebelo, who has pledged his allegiance to YouTube.

The 27-year-old Toronto-born vlogger, who has been on YouTube since 2008 and counts 9 million subscribers, joins other YouTube-exclusive streamers including CouRage, Lachlan, LazarBeam, Muselk, and Valkyrae. All told, YouTube notes that its exclusive streamers count over 36 million collective subscribers. The platform also says that it has 200 million gaming viewers daily, who consume more than 50 billion hours of gaming content.

Rebelo rose to renown on YouTube for his Red Dead Redemption videos, and has since become beloved for his amusing roleplay videos as well as his creative gameplay in Grand Theft Auto V, Minecraft, and Fortnite.

Rebelo is celebrating the deal by hosting a live stream tomorrow. And given his extensive charitable bent, he is also set to donate $10,000 to Extra Life in honor of the occasion, which connects gamers with the local chapters of the Children’s Miracle Network Hospitals — a nonprofit organization that raises funds for children’s hospitals. In addition to the donation, Rebelo will also visit a superfan who benefited from the organization’s services, and is currently in recovery at his home in Manhattan Beach.

“Not only is Typical Gamer one of the most prolific streamers in the world, he’s one of the most compassionate creators and is dedicated to his audience,” Ryan Wyatt, YouTube’s head of gaming, said in a statement. “His contributions to Extra Life highlight his commitment in giving back to a community that has given so much to him.”

You can check out Rebelo’s announcement video below: