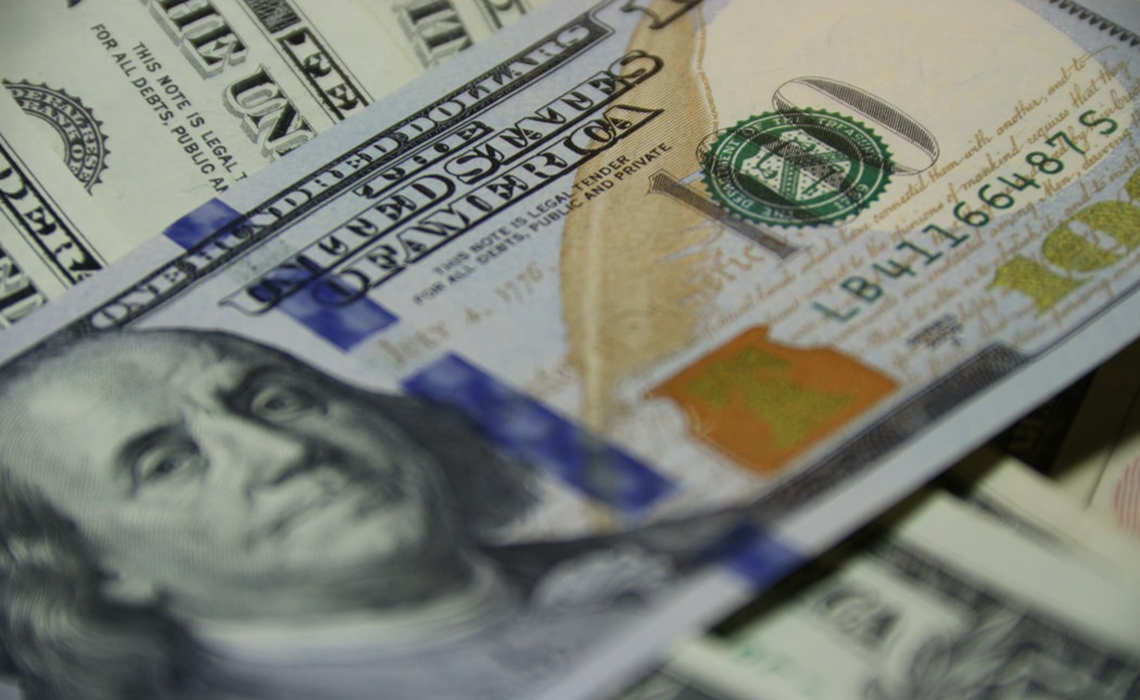 Facebook is responding to the spread of COVID-19 by pledging $100 million to help small businesses stay afloat, and by partnering with the World Health Organization (WHO) to remove false information about the virus from its platform–even if that false information is posted by politicians.

“Small businesses are the heartbeat of our communities, and many of the people who run these businesses are heavily affected by the crisis,” Facebook COO Sheryl Sandberg wrote in an official post. “The longer the crisis goes on, the greater the risk to small businesses and to the livelihoods of their owners and employees…We’ve heard loud and clear that financial support could enable them to keep the lights on and pay people who can’t come to work.”

Small businesses and their employees have been especially impacted by social distancing guidelines and commerce shutdowns in numerous countries around the world, including the U.S. Multiple states have mandated that gathering spots like restaurants and bars be indefinitely closed, and many people are choosing to voluntarily self-isolate–which means they’re keeping themselves and others safe, but not patronizing local businesses like they normally would.

Facebook will parcel out that $100 million by giving out cash grants and ad credits to up to 30,000 businesses in 30 countries. Applications are not yet being accepted, but when they do open (“in the coming weeks,” Facebook says), any small business within those 30 countries can write in, asking for help with paying their workers, paying rent, affording ads to promote their products/services, and covering operational costs.

Additionally, Facebook has made its internal Business Hub available for everyone, Sandberg revealed. Originally available only for employees and partnered health experts, the hub contains copious general and pandemic-related tips and guides for businesses, including information about developing emergency response plans and sending clear crisis-time communications to customers. It also offers specialized groups for businesses to connect with and support one another.

“We are also creating new virtual training to support businesses operating in this new and unsettling environment,” Sandberg said. She didn’t give a projected release date or further specifics.

Small businesses are the heartbeat of our communities. To help during this time of crisis, Facebook is offering $100M in cash grants & ad credits for up to 30k small businesses in over 30 countries where we operate. A note from our COO Sheryl Sandberg: https://t.co/fUVJkVUbZo

As for Facebook’s partnership with WHO, it’s intended “to make sure information is correct [and] debunk claims that are false,” Sandberg said today on CBS This Morning (per Deadline). She explained that Facebook is “definitely always vigilant” about misinformation, but this time is going “one step further and we’re removing things quickly if they’re harmful.”

Sandberg added, “I want to be really clear. For this crisis, any fake information is down. It is down no matter who the source is. It can be a politician, it can be anyone. If it’s harmful and it’s fake, it’s down.”

Facebook isn’t only offering grants to small businesses. It previously announced that the Facebook Journalism Project, the Lenfest Institute for Journalism, and the Local Media Association will together give out $1 million in grants to U.S.- and Canada-based news organizations “to fill immediate gaps for resource-constrained newsrooms covering the impact of the coronavirus.” Applications opened March 17; newsrooms can apply here for grants of up to $5,000.

Insights: What Netflix Says You’re Watching When You’re Not Watching Netflix, And Why It Matters