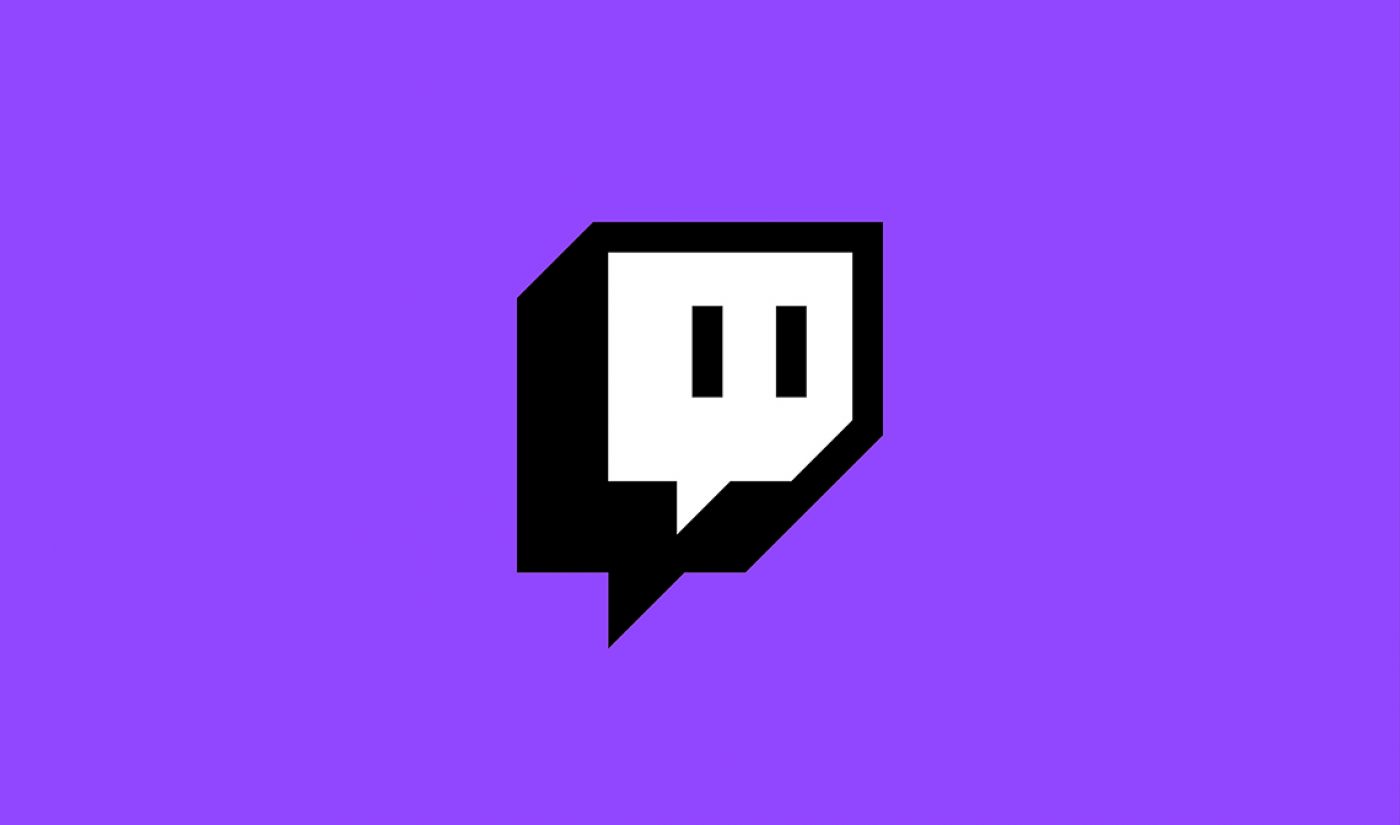 Twitch is looking to beef up its ad business.

The livestreaming platform brought in $300 million in ad revenue last year, just $70 million more than it brought in 2018 and reportedly well below its internal goal of $500-$600 million. Twitch’s figure is miniscule compared to the billions platforms like YouTube and Facebook earn–and that’s important, because in the months since Ninja left Amazon-owned Twitch for competitor Mixer, YouTube Gaming and Facebook Gaming have both entered the video game livestreaming fray in earnest. They’ve each snatched away some of Twitch’s top talent, chipped away at its market share, and even its $90 million deal with Overwatch League.

Now, Twitch is amping up its offerings to advertisers by partnering with measurement firm Comscore. The firm will give marketers access to new “third-party data and insights into Twitch’s engaged audiences in the U.S. and Canada,” Comscore said in the deal announcement.

Details of the deal–including finances and duration–haven’t been made public, but Twitch and Comscore did disclose that they are planning to expand it beyond the U.S. and Canada, and in the future will offer precise measurements like “category- and genre-level reporting.”

As TechCrunch points out, Comscore is not the first measurement company to eye up Twitch’s data. In 2018, Nielsen delved into data about Twitch esports viewers specifically to collect information about their habits (and brand name retention) for marketers.