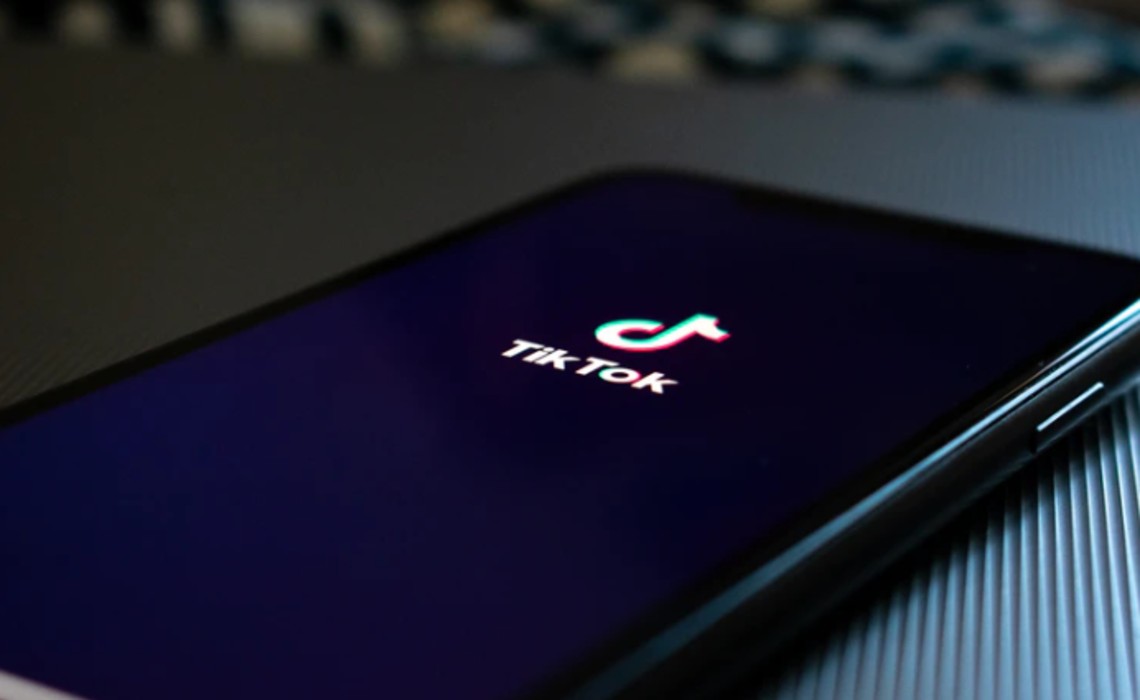 TikTok has its sights set on Africa — namely three key markets: Kenya, Nigeria, and South Africa — as it has undertaken various mobile marketing initiatives in these countries, as well as local hires and an aggressive talent acquisition push.

Quartz Africa reports that, earlier this year, TikTok joined a co-working office space called Nairobi Garage, after local execs had already been holding creator sessions and meetups around the Kenyan capital last year in a bid to garner more creators on the short-form video platform. The company also partnered with African phone brand Infinix on the #WeAreHot ad campaign in Kenya to simultaneously promote the devices as well as the burgeoning app.

Similarly, per Quartz Africa, TikTok has been seeking to onboard local Instagram and YouTube stars in Nigeria, after hiring a local talent acquisition manager there to provide tutelage in terms of talent management, branded content ventures, and creating hashtag challenges — a crucial staple of the TikTok content ecosphere. (One popular nationwide hashtag, #AfricanCheck, for instance, has amassed 5.4 million views, and sees young people showcasing what being African means to them).

As for South Africa, TikTok launched an official account — @TikTok.SouthAfrica — for the country to showcase popular clips, and also inked a pact with phone company MTN to create customized internet data bundles.

Despite the focus on nabbing talent from existing platforms like Instagram and YouTube, however, Quartz notes that TikTok is not directly paying creators in Africa, but instead furnishing channel management guidance, offline support, as well as conference about new filters and editing tools. Given that cell phone storage space and data are top of mind for many African mobile users, the fact that TikTok features an all-in-one publishing process — as opposed to counterparts like Instagram or Facebook, which can rely on third party tools — has also been a major boon, per Quartz.

And Quartz notes that the company’s efforts appear to be paying off thus far; TikTok is currently the third most popular social media app in the Google Play Store in Nigeria, as well as the sixth most popular in Kenya.