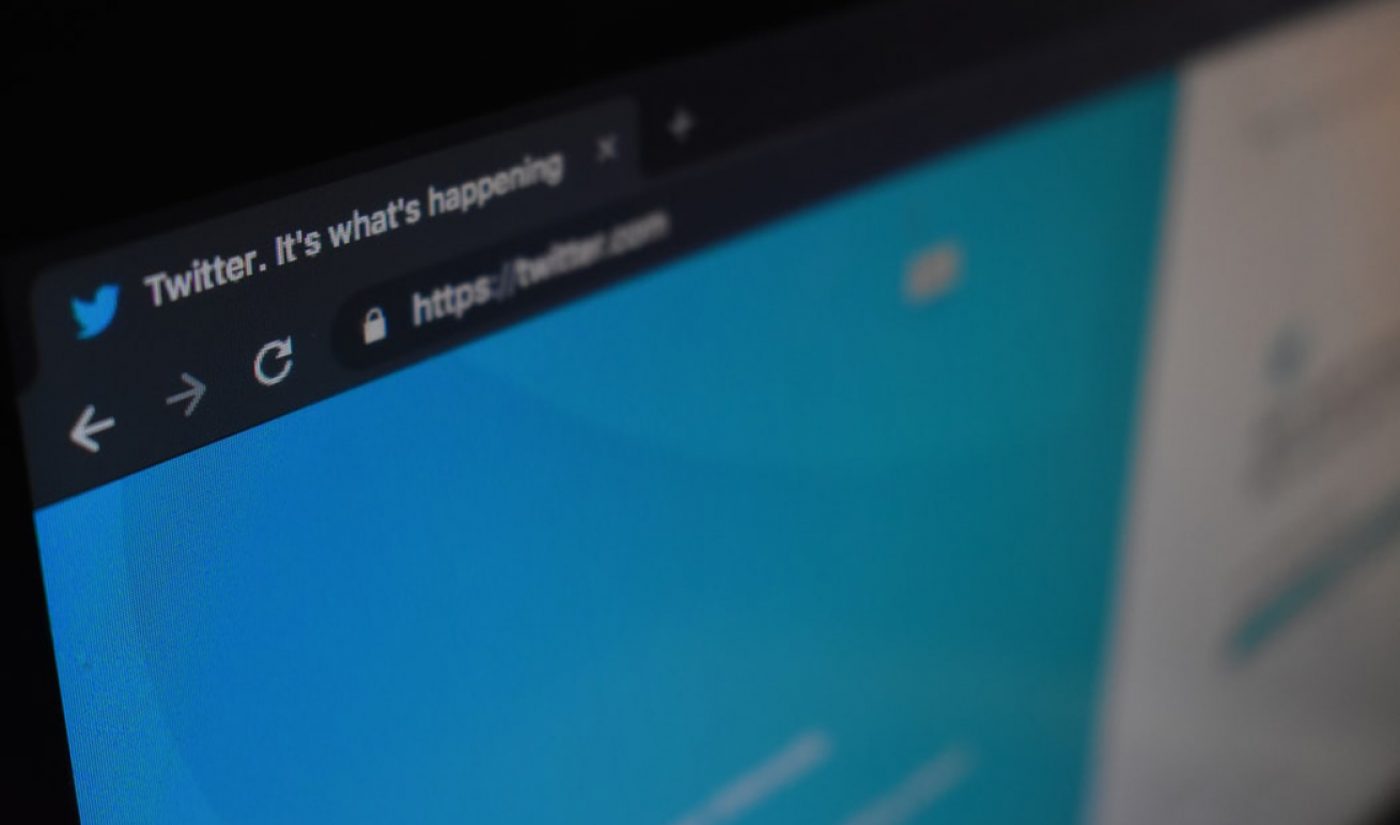 Twitter cofounder and CEO Jack Dorsey is backpedaling hard on his vague plans to move to Africa sometime this year.

Speaking today at the Morgan Stanley Technology, Media & Telecom Conference in Los Angeles, Dorsey confirmed he no longer intends to work out of the continent for three to six months as he originally said, The Verge reports. He cited the coronavirus outbreak and “everything else going on” as reasons for the shift, but added that announcing his move without providing context was a “mistake.”

Dorsey’s “everything else going on” is probably a reference to hedge fund Elliott Management Corp.’s recent $1 billion buyout of around 4% of Twitter’s stock. Sources familiar with the matter said this week that Elliott plans to use that stake to install three new board members and push Dorsey out of his job.

Investor concerns about Dorsey aren’t new. He’s lost his CEO position once before–in 2008, when he was reportedly removed for leaving work early to do yoga and take fashion design classes. He reclaimed the role in 2015, and a year later axed Vine, something investors have pointed to as a sign of Twitter’s lack of innovation. In recent months, he’s sparked investor concern by discussing lifestyle choices like intense fasting and, of course, moving to Africa.

“Africa will define the future (especially the bitcoin one!),” Dorsey tweeted from Ethiopia in November. “Not sure where yet, but I’ll be living here for 3-6 months mid 2020.”

He echoed those sentiments at Morgan Stanley. “Africa will be one of the most populated continents in the next 20-30 yrs, the tech innovation is incredible w/ a large portion of the population still coming onto the internet,” he said (as recorded by Twitter’s official investor relations account).

He added that Twitter will “continue to pursue opportunities in Africa.”

Dorsey’s backpedaling is not the first potential evidence of pressure from Elliott to appear this week. Yesterday, Twitter announced it’s finally adding a Stories feature, called ‘Fleets.’ The development, which may be an attempt to show Twitter is still innovating, comes years after major competitors Snapchat, Instagram, Facebook, and YouTube all added similar features to their platforms.