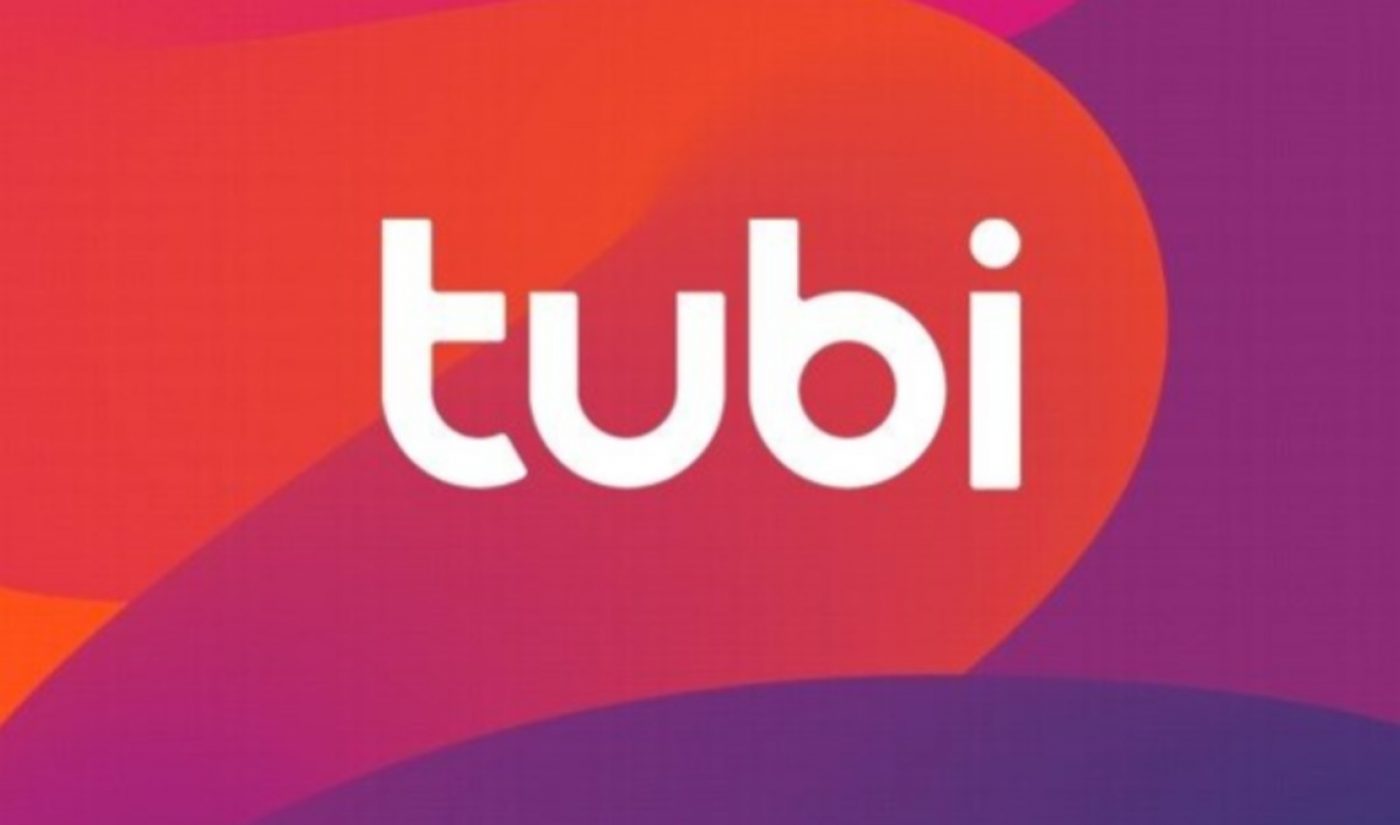 Two major streaming services — both of which offer a free, ad-supported product — are reportedly on the auction block.

NBCUniversal is reportedly in talks to purchase Walmart-owned Vudu, CNET reports, while TV broadcasting giant Fox Corporation has its sights set on Tubi. Both prospective deals were first reported by The Wall Street Journal.

Vudu was founded in 2004 and acquired by Walmart in 2010 for a reported $100 million. The platform enables users to rent and purchase series and films from its vast catalog, and also offers free, ad-supported streaming — and even its own original programming. Tubi, for its part, is an ad-supported streaming service that launched out of San Francisco in 2014, enabling free streaming supported by unskippable commercial breaks. In this vein, Tubi offers a similar product to ad-supported streamer Pluto TV, which was acquired by ViacomCBS in Jan. 2019 for a cool $340 million.

CNET reports that Vudu has clocked more than 10 million installs in the U.S. to date. Tubi, for its part, said in December that it surpassed 25 million monthly active users. The Journal pegs Fox’s purchase of Tubi at $500 million.

If NBCUniversal were to move forward with the purchase of Vudu, it would coincide with the launch of another new streaming service from the company called Peacock, which is set to bow in April. CNET reports that Vudu’s ad-supported programming would complement the Peacock platform, whereas its rental component would help support NBC-owned Fandango Media, a leading movie ticket sales platform.

Vudu had raised $36 million in venture funding prior to its acquisition by Walmart, while Tubi has raised $26 million from Cota Capital, Jump Capital, and others.