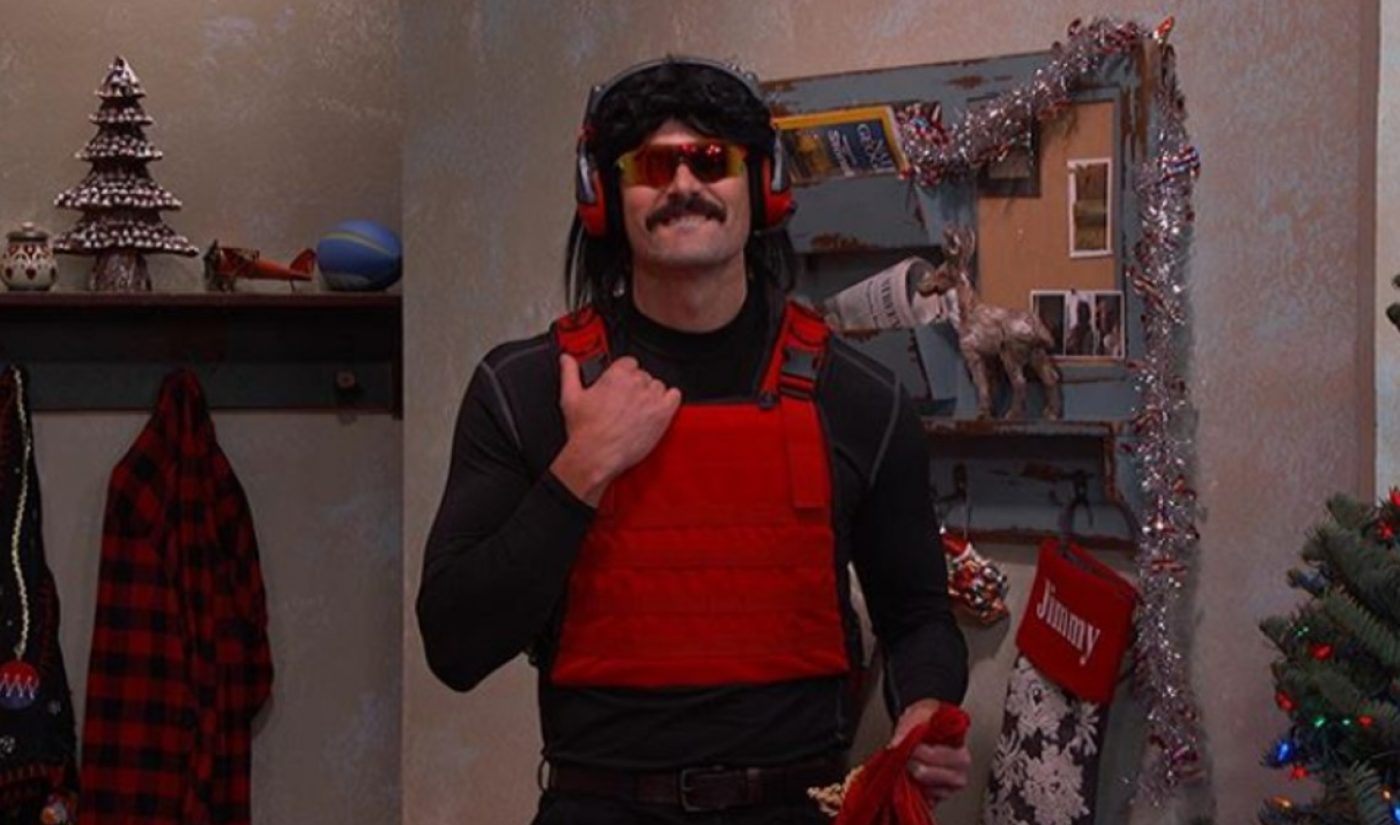 From the small screen to the book store aisles, Twitch star Guy Beahm is readying a multimedia takeover, having just inked a book deal to publish a memoir from the perspective of his streaming persona, Dr DisRespect. That character, a self-described ruthless competitor, sees Beahm on-stream bedecked in a black mullet wig, sunglasses, mustache, and a tactical vest.

The book — tentatively titled Violence. Speed. Momentum., a popular Dr DisRespect catchphrase — will recount the character’s comedic backstory. Beahm is writing the project for Gallery Books, an imprint of Simon & Schuster, The Hollywood Reporter reports. It is slated to hit shelves next spring alongside a companion audiobook read by Beahm.

According to a description obtained by the Reporter, the book sarcastically claims it will cover “what it’s like being the greatest gamer in the history of the universe, and possibly the best overall human being.”

Gallery Books acquired rights to the book from Beahm’s talent agency, CAA, the Reporter reports. Beahm also has a scripted — and potentially animated — television series based on the origin story of Dr DisRespect in the works. That venture, announced in December, will see Beahm partnering with Skybound Entertainment, the multi-platform production company founded by The Walking Dead creator Robert Kirkman.