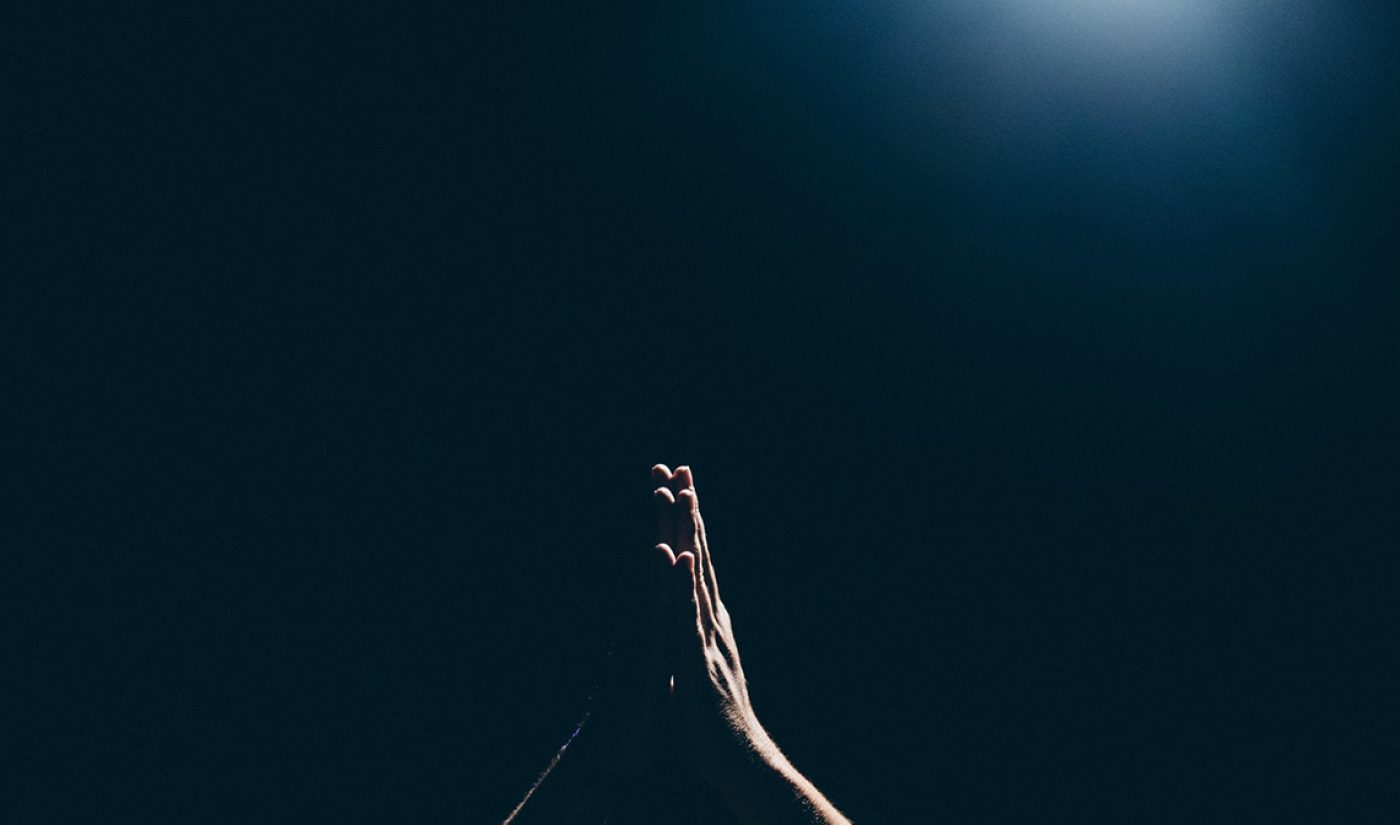 Viewers who followed CouRage or Overwatch League from Twitch to YouTube may soon see a familiar monetization tool.

YouTube is testing Viewer Applause, a new feature that’s similar to Twitch’s Cheer (with a few notable differences). At their core, both functions let viewers pay to applaud–and tip–creators to help them bring in revenue on top of ad dollars.

On Twitch, viewers must Cheer using onsite currency Bits, which can be bought in packages starting at 100 for $1.40. A viewer can choose how many Bits to tip a creator, and when they Cheer, an emoticon will pop up in that creator’s chat showing how much the viewer gave. Creators who are Cheered can cash out Bits received at a rate of $1 per 100–meaning Twitch makes $0.40 on the sale of 100 Bits.

YouTube will likewise take a cut of Viewer Applause earnings; however, it won’t make users buy onsite currency, and won’t let them choose the amount they donate with each clap. Instead, those enrolled in the test–viewers of select creators who live in the U.S., Australia, Brazil, India, Japan, Korea, Mexico, or New Zealand–are all paying the same flat fee in real-world currency per clap. When a viewer uses Audience Applause, they’ll see a clapping emoji pop up over the livestream or video they applauded. That emoji is shown only to the viewer, not publicly.

Claps currently cost $2 U.S. each, The Verge reports. YouTube told the outlet it is taking 30% of the fee, the same cut it takes from Super Chats and Super Stickers.

That doesn’t mean viewers can only send creators $2, though. Users can send many claps to the same creator if they want to tip more, but there is an ultimate limit: YouTube’s official Help page for Viewer Applause says users can spend up to $500 U.S. per day or $2,000 per week total on Viewer Applause, Super Chats, and Super Stickers combined.

You can see Viewer Applause do its thing in this YouTube video from analytics firm vidIQ:

It’s not clear how many creators currently have access to the test. YouTube did tell The Verge this is a “very early test,” so it’s possible Viewer Applause won’t roll out for some time.

YouTube’s livestream-focused monetization features are those mentioned above–Super Chats and Super Stickers (which is similar to Twitch’s Emotes). Both features let viewers send messages to be displayed prominently in a creator’s livestream. When it released Super Stickers, YouTube said channels with Super Chats enabled have been clocked making as much as $400 per minute.

As for non-livestream monetization, YouTube offers Channel Memberships (a Patreon-esque feature where subscribers pay a certain amount per month for access to extra material) and merch partnerships with companies like Teespring.