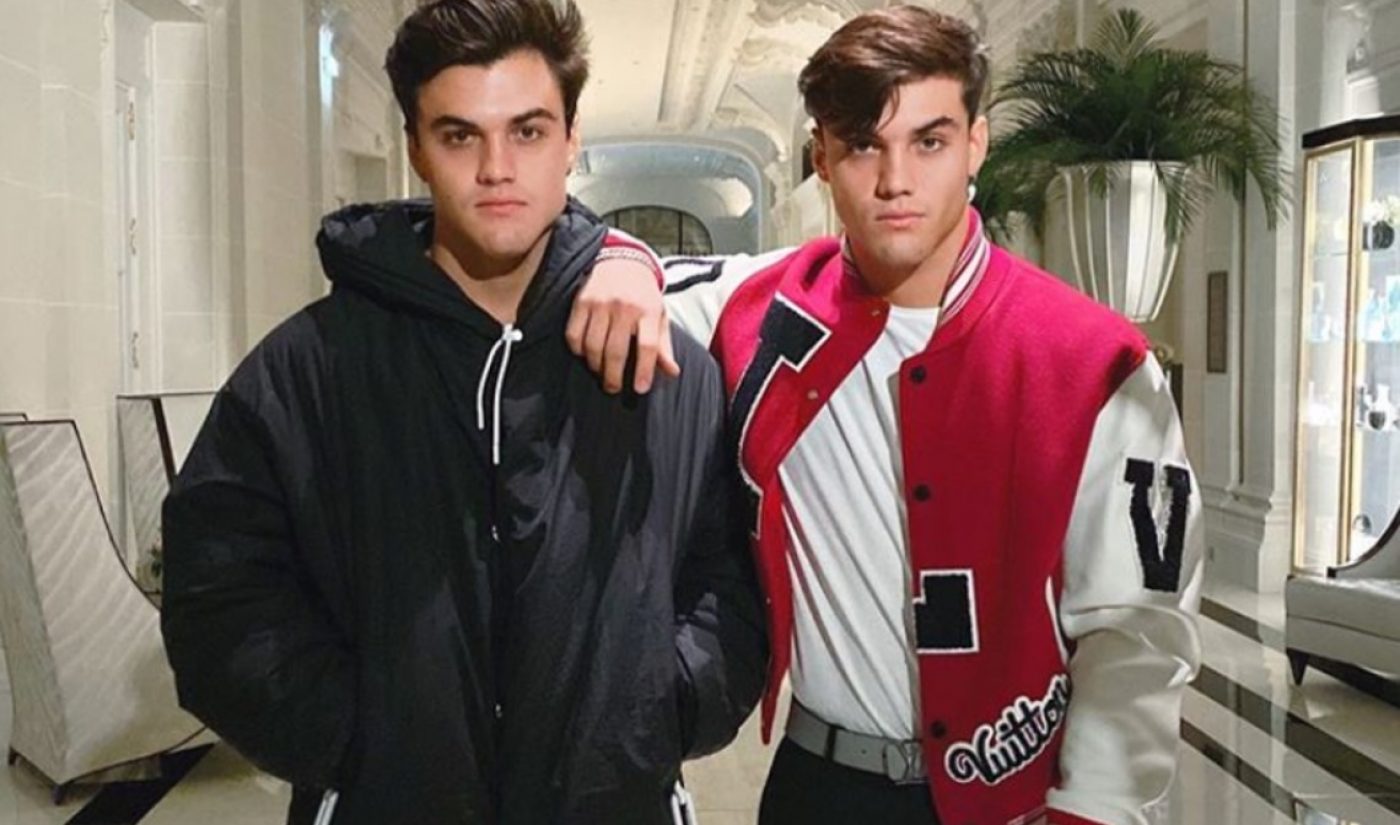 After launching their debut signature scents under the auspices of the nascent Wakeheart brand last July — an upstart co-owned by the Dolans and Gould — the trio is now back with their second outing. Whereas the first launch from the brand comprised two signature scents named for and inspired by both Ethan and Grayson Dolan, Wakeheart’s sophomore launch — dubbed Enterlight — marks a standalone, three-piece collection that serves to highlight the brand itself rather than relying on the twins’ celebrity.

The guys confirmed that they were the co-owners of Wakeheart in an Instagram video posted last week. “We wanted to create a company that had more of a purpose than just selling fragrance bottles,” Grayson says in the clip, alluding to the brand’s overarching mission to convey confidence and comfort. “We wanted it to stand for everything we believed in so much, but we weren’t sure if we wanted to put it in our names” — given that it represented something bigger.

To that end, the Enterlight Collection, bowing online today at 3 pm ET, was inspired by the idea of being true to yourself and letting the light in, according to the company. The collection comprises three scents (pictured below), each of which is priced at $49. 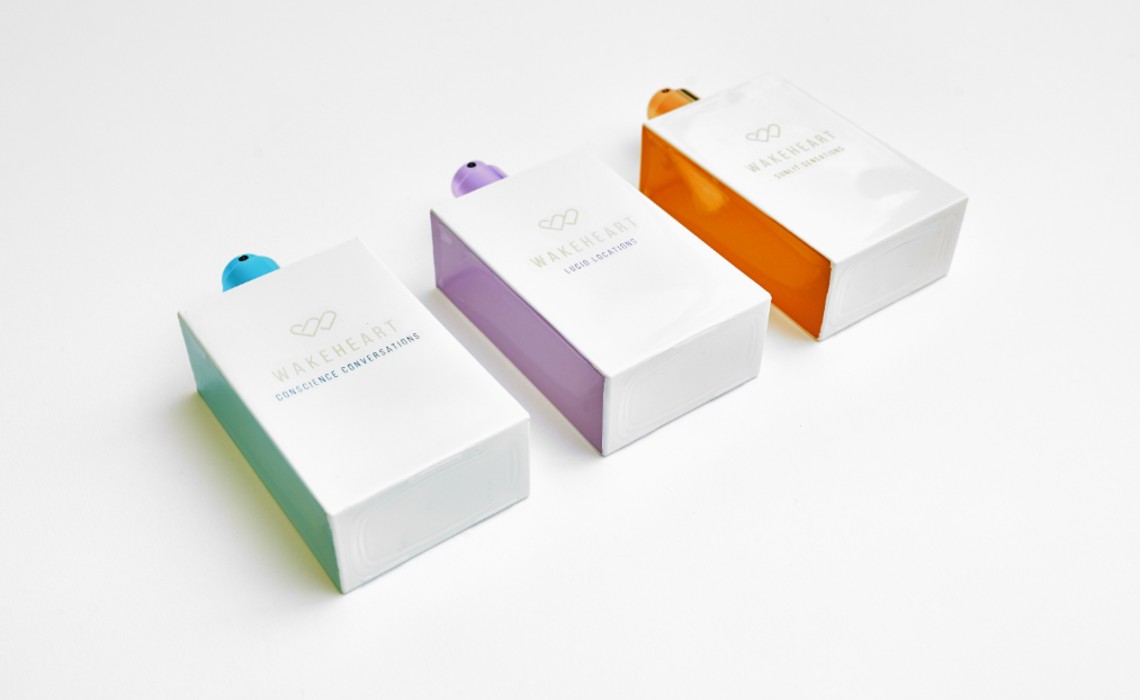 Lucid Locations, with notes of apricot, jasmine, and amber, was inspired by the idea of immersing oneself in the present, according to the brand, while Conscience Conversations — with notes of blue water, lilies, and driftwood — is about connecting with an inner voice. Finally, Sunlit Sensations aims to capture a sense of pure serenity, with notes of vanilla sea salt, freesia, and patchouli.

“The Enterlight Collection not only brings new scents and custom bottles to the table, but it is also Wakeheart’s first-ever staple fragrance line,” the 20-year-old twins, who count roughly 40 million followers across all of their online platforms, said in a statement. “We still personally designed the bottles and created the scents just as we did with the first launch of our signature scents, but we’re giving Enterlight a little more touch of Wakeheart.”

The Dolans’ first scents, which bowed in July 2019 (and were also priced at $49 apiece), sold out within four hours of their launch, according to Wakeheart, and saw over 1 million unique visitors to the company’s website in the 24 hours after their launch.

“This year, we have a number of other launches and collaborations planned and will be expanding the brand into several other categories within the world of scent,” added Gould (pictured below), who serves as CEO of Kombo Ventures, a holding company comprising digital talent management, brand incubation, and advertising services. (Gould is also the founder of the influencer-centered, direct-to-consumer hair brand Insert Name Here, as well as a magnetic eyeliner and lash called Glamnetic). 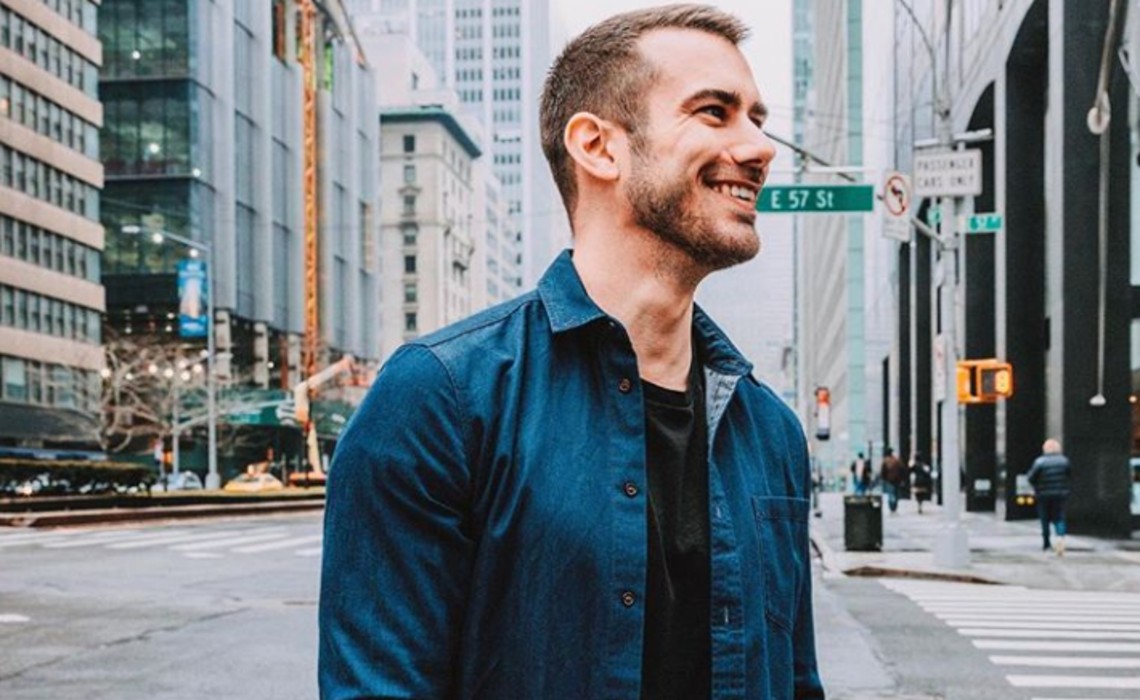