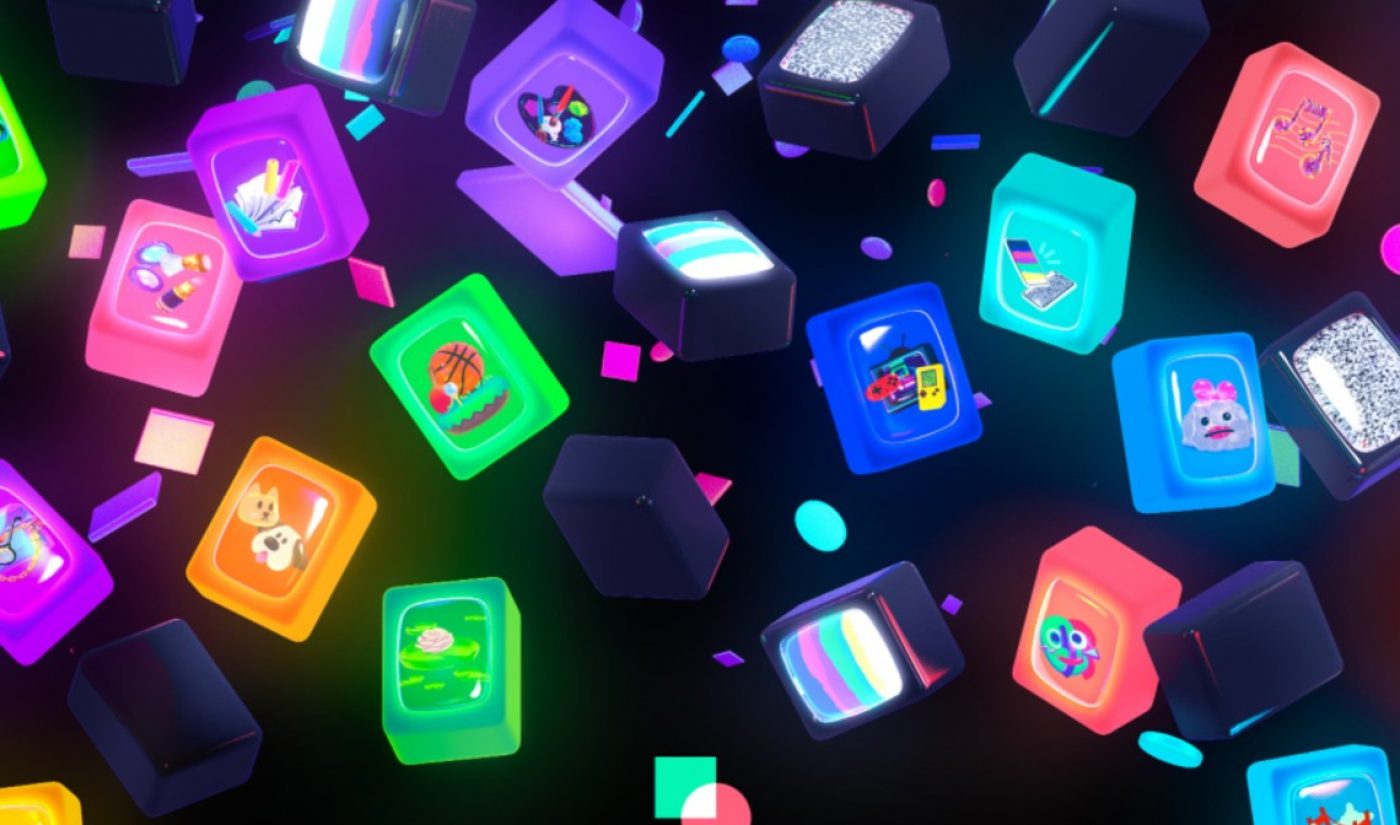 A little over two years after Vine co-founder Dom Hofmann announced that he was looking to rebirth the looping video app, which Twitter killed in 2016, Hofmann’s brainchild — Byte — is officially available for the masses.

The app’s slogan is “creativity first,” and is currently available for download on both Android and iOS devices. In order to spread the word, Byte has also launched social pages on other platforms including YouTube, Instagram, and Twitter — though notably not on TikTok, another short-form video app favored by Gen Z that in many ways feels like a spiritual successor to Vine, too.

In an introductory mission statement on Twitter, Byte describes itself as “both familiar and new,” with six-second looping videos that can be uploaded from the camera roll or an in-app camera. The app will also feature ways to discover creators — including trending and editorially curated posts.

One critical difference between Byte and Vine, however, will be monetization — a significant shift given that Vine’s failure to implement a rev-sharing model was a key factor that led, in the eyes of many, to its demise. “Very soon, we’ll introduce a pilot version of our partner program which we will use to pay creators,” Byte tweeted, though it was short on whether that will include ad splits, viewer patronage, or other formats. “Byte celebrates creativity and community, and compensating creators is one important way we can support both.”

very soon, we’ll introduce a pilot version of our partner program which we will use to pay creators. byte celebrates creativity and community, and compensating creators is one important way we can support both. stay tuned for more info.

Given that it’s early days, Byte is also leaning heavily on community members as it navigates its launch and adds new features. Users are invited to join a Community Forum, where Byte hopes creators can share their experiences and viewers can have meaningful conversations about their favorite kinds of videos. It is also seeking ideas and suggestions about how to improve.

Separately, Byte is launching a Creator Program where creators can collaborate, interact, and gain feedback from the app. This will include creator-focused emails with tips, updates about events and meetups, merch, voting on new features and issues, invitations to participate in studies, and early access to new features (like analytics). Interested creators can apply right here.

Hofmann first gave wind that he was readying a Vine successor in Nov. 2017, which was initially called V2. V2 was postponed indefinitely the following May due to legal and financial hurdles. In October, the app was renamed Byte, and a beta test launched the following May.

While it remains to be seen whether creators and viewers will flock to yet another video app in a crowded climate, some executives within the space feel that nostalgia for Vine — plus Byte’s novel, collaborative approach — could yield another hit.

“Byte’s launch feels like 2013 all over again when Vine came out,” Tyler McFadden, the founder and CEO of Collab — a digital network that repped a slew of early Vine stars like David Dobrik, King Bach, Thomas Sanders, and the Eh Bee Family — tells Tubefilter. “Dom and the Byte team have created a fresh, creatively inspiring app with the needs of creators in mind. It’s exciting to see the return of the 6.5 second video format and Byte has the potential to be the perfect platform for new creators to get their start. We are looking forward to all of the creative content and new talent that are sure to emerge as the Byte community grows.”