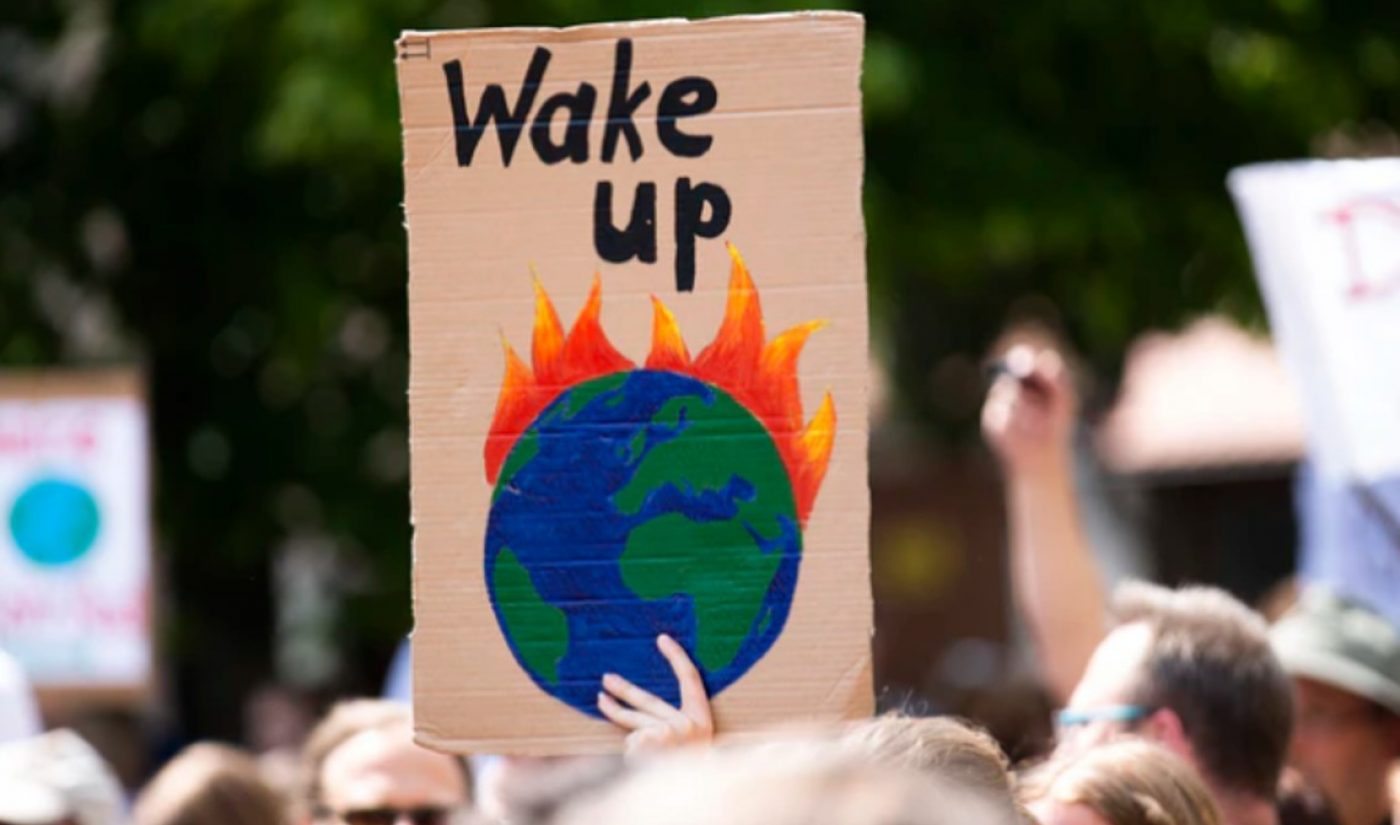 A new study has uncovered yet another potential blip in YouTube’s ongoing struggles to protect advertisers from the litany of content that it hosts — though the video giant takes particular issue with the methodology of the study in question.

Nonprofit activist group Avaaz, which works in fields like climate change and human and animal rights, found that a total of 108 advertisers — including bold-faced names like Samsung, Uber, Nintendo, Showtime, Harley Davidson, and Warner Bros. — had spots run against climate change denial videos, as well as other clips touting misinformation on the subject. In addition to brands, environmental nonprofits like Greenpeace and the World Wildlife Fund — whose work centers on raising awareness about the realities of climate change — also saw their ads run against the videos, according to Avaaz.

The Verge reports that the climate change denial videos have amassed a collective 21.1 million views, and were suggested to users who searched for phrases including ‘climate change’, ‘global warming’, and ‘climate manipulation’. The clips also appeared in YouTube’s ‘Up Next’ box, per Avaaz — though the organization didn’t actually witness the recommendations in ‘Up Next’ but instead came to its conclusion by studying a developer tool that maps out potential video suggestions.

A total of 10 advertisers and both nonprofits told Avaaz that they were unaware that their commercials had run against the climate change denial videos, while most of the companies allegedly affected did not respond to a request for comment. (Samsung said it reached out to YouTube to rectify the issue and ensure that it wouldn’t happen again).

However, YouTube questioned the methodology of the Avaaz report, stating that the developer tool it relied on could be biased. “As our systems appear to have done in the majority of cases in this report, we prioritize authoritative voices for millions of news and information queries, and surface information panels on topics prone to misinformation — including climate change — to provide users with context alongside their content,” a company spokesperson told The Verge.

The Verge also notes that while YouTube does offer advertisers the option to run ads — or not run ads — against videos that discuss climate change, there is no way for brands to ensure that their ads only run on accurate videos while avoiding unscientific conspiracies.

“This isn’t about removing content, this isn’t about sanctioning different channels or media outlets,” Avaaz campaign director Nell Greenberg told the outlet. “This is simply saying if there is factually inaccurate information in the video, then YouTube should not be giving it free advertising [and free promotion].”