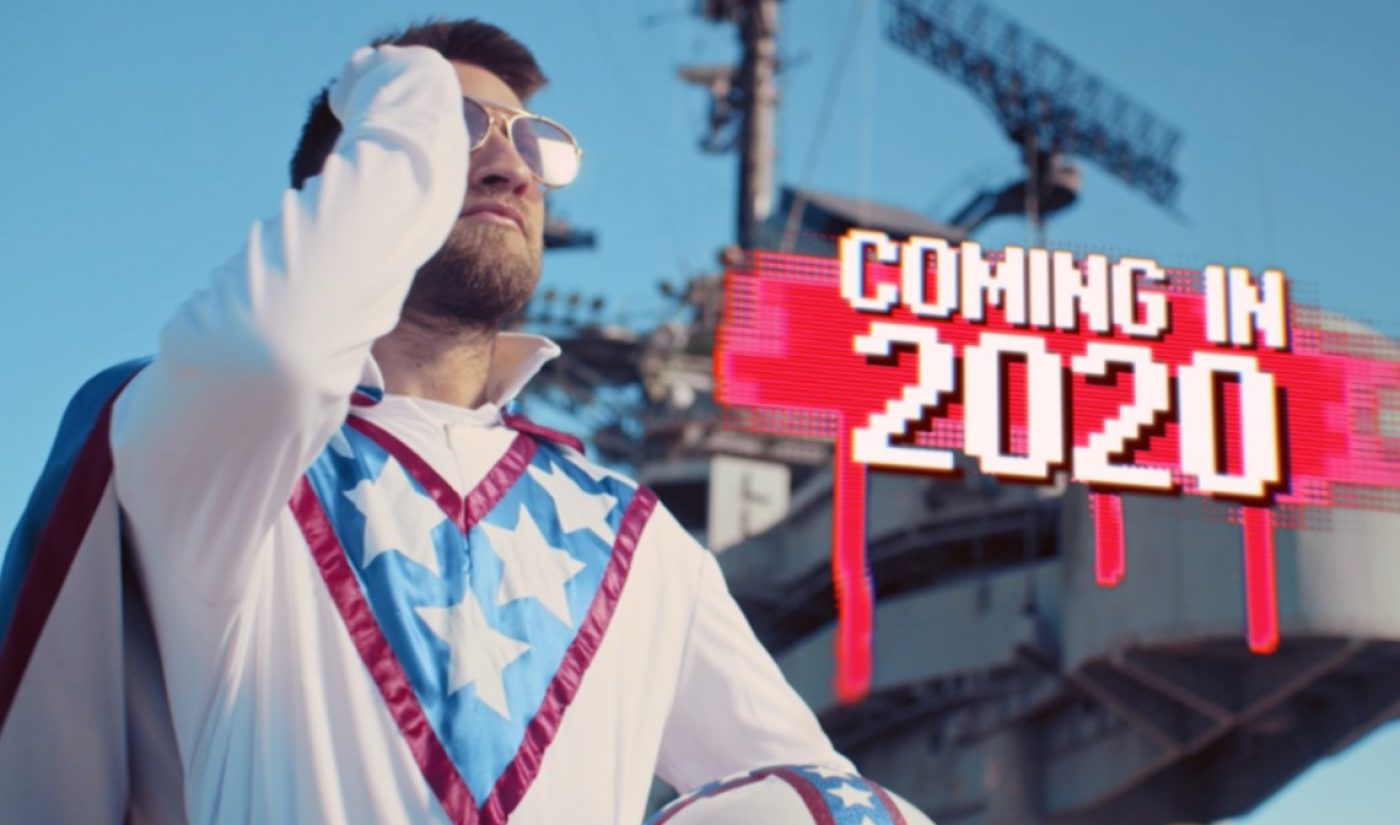 Rooster Teeth is kicking off 2020 with a bang. The Austin-based digital giant unveiled today a three-minute super-trailer showcasing its slate for the year ahead, which also includes the announcement of three brand new series.

The new arrivals include: Record Keeper, a 2D series from Rooster Teeth animator Yssa Badiola; Hardcore Mini Golf, from the company’s gaming-focused Achievement Hunter division, will continue its tradition of mixing leisure games with high-stakes betting; and No Idea — a comedy series from Rooster Teeth’s Funhaus imprint that will gamify Swedish furniture builds.

While all of the shows will premiere on Rooster Teeth’s subscription service, First, Hardcore Mini Golf will remain exclusive to First members, who pay $6 per month for exclusive and early content access, as well as other perks. (The distribution strategies for Record Keeper and No Idea have not been finalized).

At the same time as it announced the new programming, Rooster Teeth also confirmed that it is bringing back several fan favorites, including new seasons of Red vs. Blue, RWBY, and Haunter, and new episodes of Death Battle, Master And Apprentice, The Rooster Teeth Podcast, Always Open, and Off Topic. The company also teased forthcoming outings from its live events businesses, including a west coast Achievement Hunter Live tour, and the 10th annual RTX convention.

Rooster Teeth channels count a combined 45 million YouTube subscribers, and the brand says its proprietary website is visited by 5 million unique monthly users. The company is a subsidiary of WarnerMedia-owned Otter Media.

You can check out the trailer, dubbed We’re Just Getting Started, below: