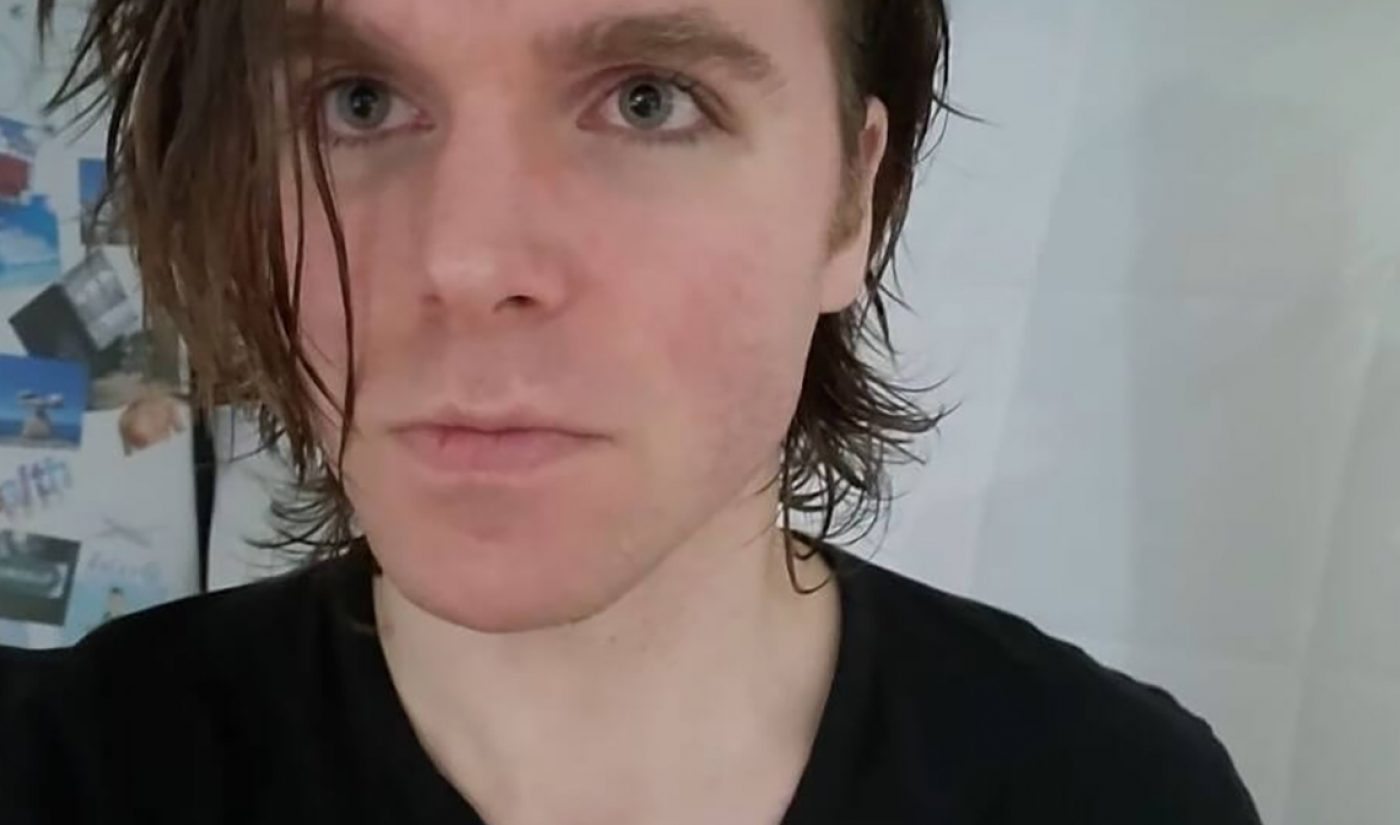 Longtime controversial YouTuber Onision has been banned from Twitch.

The livestreaming platform doesn’t comment on individual creators’ cases, so it’s not clear exactly why Onision (who had around 3K followers on Twitch and has 2M subscribers on YouTube, where he’s been vlogging since 2006) has been barred. It is worth noting, though, that the ban comes two days after former To Catch a Predator host Chris Hansen, now the host of a topically similar, YouTube-exclusive show, Have a Seat with Chris Hansen, posted footage of himself showing up at Onision’s house to confront him about ongoing allegations of abuse from at least six women–one of whom, named Sarah, claims Onision and his spouse Kai Averoe groomed her when she was underage.

Hansen, in partnership with the FBI, has been investigating Onision since late October, when he interviewed Sarah for Have a Seat. Sarah’s four-year relationship with Onision and Averoe was documented on their social media. She became friends with the couple in 2015, when she was 14, and moved into their house at age 16 after they apparently acquired temporary legal guardianship of her.

In January 2017, after viewers expressed concerns about Sarah living with them, Onision addressed the situation in an upload, saying, “I’d like to put the rumors to sleep, because they’re grossing me out. And the reason they’re grossing me out is because we have a bunch of perverts, who have a bunch of perverted ideas going on in their heads, who are projecting their perversions onto my life.”

Sarah told Hansen Avaroe had sent explicit photos to her when she was underage, and also provided text messages that seemingly show Onision pressuring her to make a video where she denied the couple had behaved inappropriately with her.

In the course of his investigation, Hansen has also heard allegations from Onision’s ex-girlfriend, Shiloh Hoganson, and a former fan, Billie Dawn Webb. Hoganson detailed claims of emotional abuse in an hourlong interview with Hansen livestreamed in November, shortly after a video of Onision and Hoganson resurfaced. It appears to catch Onision telling Hoganson, “You know this video is never going to be online, right? No one will ever know how much I abuse you.”

Webb too spoke to Hansen in November, accusing Onision and Avaroe of pressuring her into sex. In response to the interview, Onision tweeted screenshots of text messages he’d exchanged with her. One of the screenshots contained Webb’s phone number. Onision deleted the tweet, and though Twitter (which has rules against posting private information) opted not to ban him over the incident, he was promptly banned by Patreon, where he reportedly had 500 patrons contributing an unknown monthly amount to his income.

Patreon’s guidelines against doxxing state that it will ban creators who doxx others, even if they do so on another social platform, as “Patreon does not allow creators to use Patreon to fund the practice of doxing.”

Hansen’s investigation came to a head last week, when he went to Onision’s house, apparently unannounced and intending to interview him. (In December, Onision told Insider he “offered Hansen an interview for $350,000 as he only profits from making people look horrible.”) Onision called 911, and told the dispatcher that “YouTube stalkers” were outside his home.

Onision has not publicly commented on the situation with Hansen, or on his ban from Twitch. As mentioned above, Twitch doesn’t comment on individual creators. And as for Onision’s presence on YouTube, people have been tweeting at Team YouTube, requesting that the platform terminate his channel–but that’s unlikely to happen. YouTube’s procedure for allegations of abuse against creators is to leave the creator’s channel active until and unless they are criminally convicted and their channel’s content is closely related to their crime. Onision has not been formally charged with any crimes.