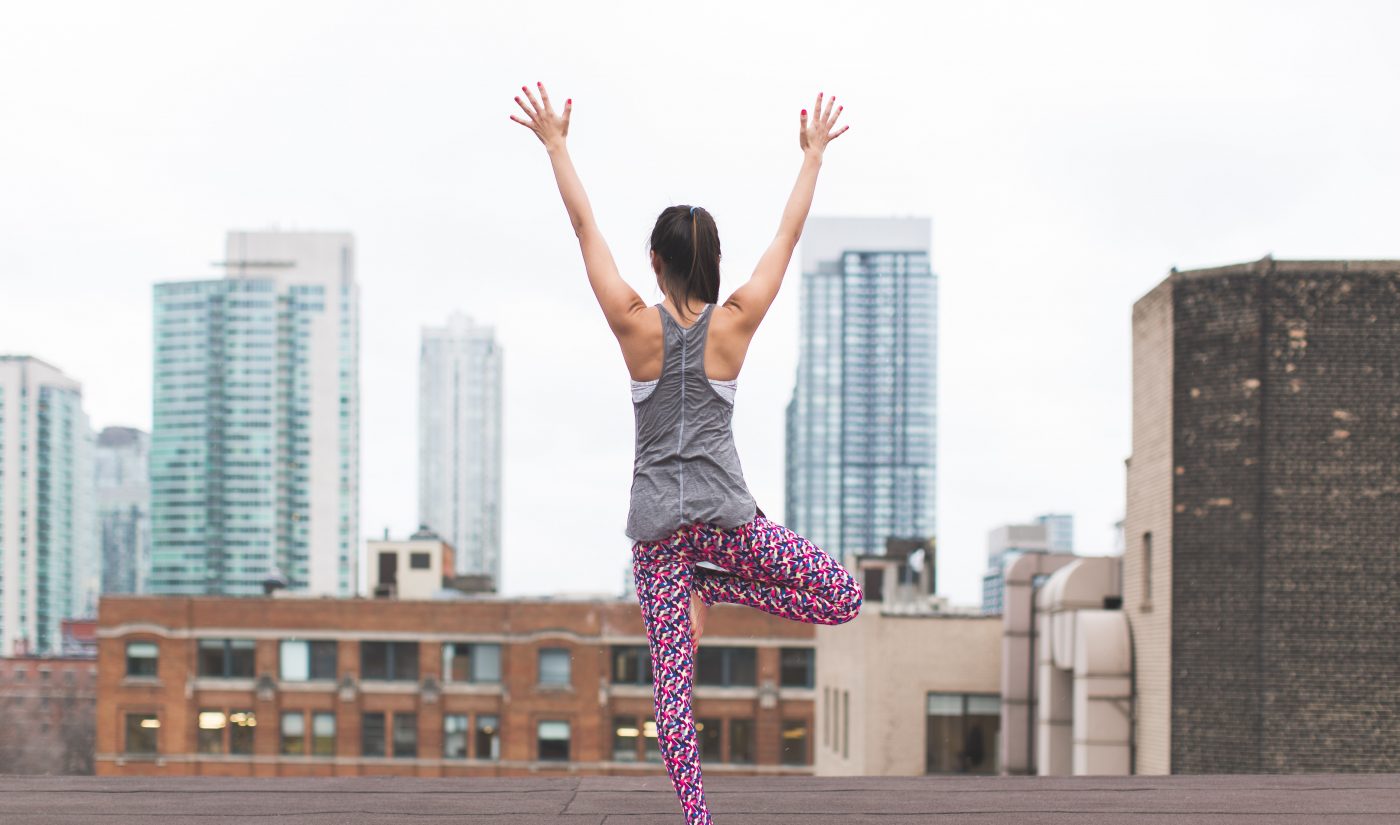 A New Year signifies a fresh start, when many of us make resolutions to live healthier, eat better, and exercise more. Now, with the rise of lifestyle influencers, it’s pretty easy to find advice and motivation to support those resolutions via social video.

Today, we’re taking a look at how healthy-living influencers are using video to engage with consumers using insights from CreatorIQ — an influencer platform that helps companies run brand ambassador campaigns with content creators. The popularity of yoga, for instance, has exploded in the last decade. These days, you don’t need to pay big bucks for fancy classes — YouTube brings instructors right into your home for free. One of the most well-known yoga influencers is Adriene Mischler, who runs the ubiquitous Yoga With Adriene channel.

Mischler’s friendly attitude shines through in each video, making even the most skeptical yogi want to give it a go. According to CreatorIQ, she’s seen a 103.2% increase in YouTube followers since January 2018, and counts an average YouTube engagement rate of 3.15% — which refers to the ratio of viewers who interact with a piece of content. CreatorIQ deems this successful for a so-called ‘mega-influencer’ (one with over 1 million followers).

Accordingly, Mischler has caught the eye of mainstream media. Earlier this month, she was featured on NBC’s Today show, where she introduced her new 30-day yoga journey — the sixth in a series of annual challenges that she launches each January. This year’s theme is ‘Home’, and, like most of her videos, is designed for people of all levels. The first video, which has only been live since Jan. 1, has already racked up nearly 1 million views and an engagement rate of 3.19%, per CreatorIQ.

While many healthy-living influencers make a point of showing off their ridiculously toned bodies, it’s also worth noting those who take a more low-key approach. Not everyone is inspired by beautiful, sculpted bodies on their social feeds — especially viewers who are just starting out on their fitness journey. Plus-size yoga teacher Jessamyn Stanley, for instance, is all about body-positivity — a message she reiterates to her 397,000 Instagram followers on a regular basis. She kicked off 2020 with a partnership with Adidas, “inviting everyone to see the athlete within, however you choose to play.”

You can check it out right here:

I’m humbled, honored, and proud to join forces with @adidas- we’re inviting everyone to see the athlete within, however you choose to play! I reimagine sport as a way to shift my mind, NOT my body- Sports are the way I remember the child within and let her out to play. Click the link in my bio for more! @adidaswomen #createdwithadidas

That Instagram video clocked an engagement rate of 0.75% — which is above the 0.41% average for sponsored posts from medium-sized (100,000 to 1 million followers) healthy-living influencers, per CreatorIQ’s metrics.

And while the online fitness world is dominated by women, there are male influencers out there who are also capturing major attention. One of them is Jordan Syatt, a strength and nutrition coach with 584,000 Instagram followers. He manages to blend kindness and encouragement with cold, hard truths when it comes to weight loss and fitness:

Listen. – Your weight is going to spike up even if you’re “perfect” with your diet. – There will be times in which you eat enough junk food to feed a family of full grown mountain trolls. – There will be days (maybe even weeks) in which you don’t get a single workout in. – Seriously, listen. – You will make mistakes. – You will slip up. – You will not be perfect with your workouts or nutrition or sleep or health & fitness. – You will not be perfect nor should you expect to be perfect. – 1) Because perfection doesn’t exist. – 2) Because being “perfect” with your diet and never having a treat is more like prison than it is healthy. – And most importantly… – You don’t need to be perfect in order to lose weight or get strong or be healthy. – You just need to be consistent. – And the best way to ruin your consistency is to shame and beat yourself up for having a fucking slice of pizza or gd forbid a cauldron full of pumpkin pasties and sugar quills. – Relax. – Take a deep breath. – You’re going to make mistakes. – But you will not fail as long as you just don’t quit. – So. – Don’t fucking quit. – Love you. – #fitness #fitnessmotivation #fitnessjourney #fitnesslife #fitspo #fitspiration #motivation #monday #mondaymotivation #newyear #health #healthy #weightloss

According to CreatorIQ, on Instagram he’s a medium-level influencer (100,000 to 1 million followers) with a solid engagement rate of 2.53%.

His audience is 40% male, which is notable since many fitness influencers skew heavily female when it comes to followers.