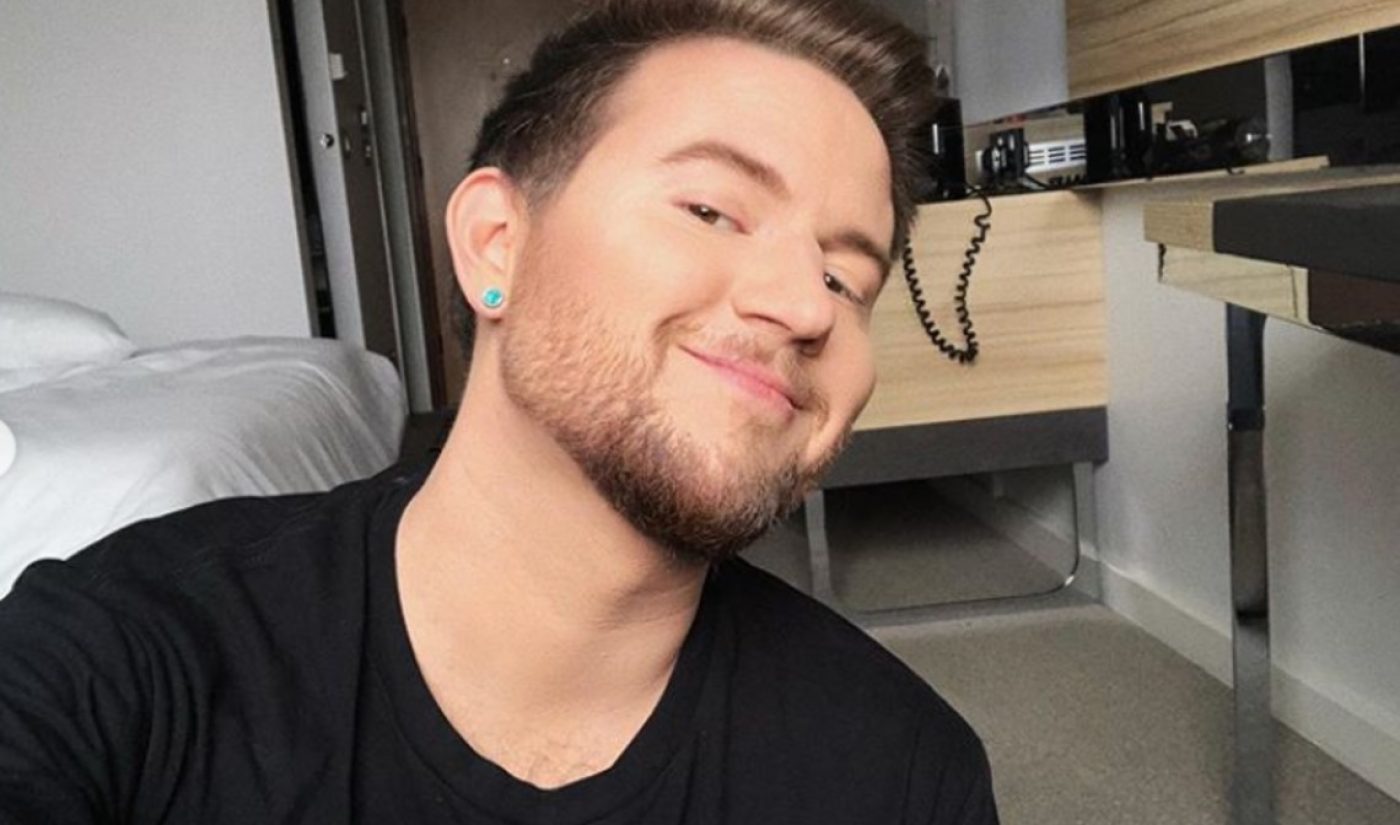 If YouTube popularity is fickle, Ricky Dillon — an early star who rose to fame as part of the YouTube collab channel Our2ndLife — has found a savvy way to keep a viable career on the platform.

Following financial and tax struggles last summer amid the realization that being a full-time YouTuber was just too risky and stressful, Dillon set his sights on becoming a freelance editor for other top creators — as he lays out in a new Q&A video titled Why I Left YouTube. In that clip (below), which is the first video that Dillon has posted to his channel (3.2 million subscribers) since November, he says that he began reaching out to creators last summer to see if they needed any editing assistance.

In addition to arguably his most high-profile job as the Dolan Twins’ full-time editor and second cameraman, Dillon has also done editing work for Colleen Ballinger, Sierra Schultz, and Gabbie Hanna. In addition to working with the Dolans on their ongoing road trip series, Dillon says his first job with the twins was a ‘switching lives‘ collaboration with Jeffree Star. In addition to presumably being friendly with many of the creators that he’s working with, it’s likely a selling point for creators that Dillon has prior editing experience on his own successful channel for all these years.

“It’s actually kind of nice to edit for somebody else because you don’t have to state at your own face for eight hours,” Dillon says. “It’s been the best decision I’ve made for myself in a long time. I’m the most stable and content in years.”

That said, Dillon isn’t abandoning his channel entirely — or his fledgling music career, which previously included a collaboration with Snoop Dogg. After not having released new music in three years, he says he has new songs in the works. “I feel like it’s the best stuff I’ve made to date.”