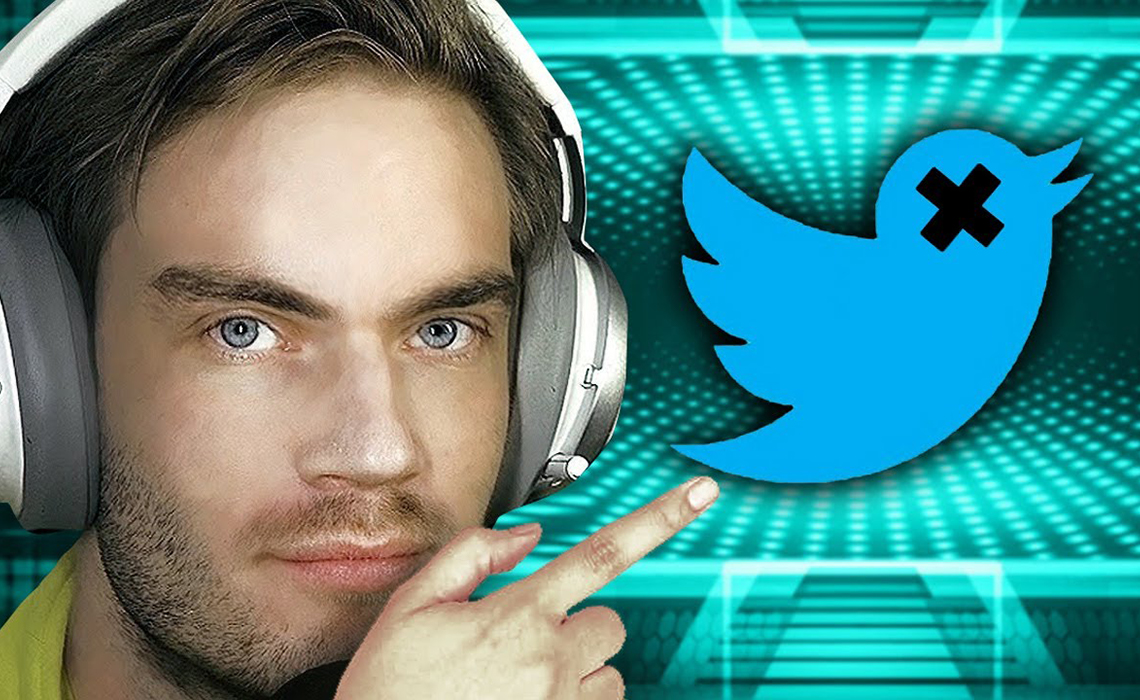 PewDiePie will take a break from YouTube sometime next year, and has already taken a possibly indefinite break from Twitter.

In a recent video where he complains about YouTube’s new, stricter harassment policy – which cracks down on implicit, as well as explicit, threats of violence and will remove videos that contain malicious insults targeting race, gender expression, and sexual orientation – the creator said he plans to take a break in 2020 because “I’m tired. I’m very tired.”

PewDiePie–real name Felix Kjellberg–previously took one brief break in November 2016, but has an otherwise nearly unbroken record of uploading at least one video per day, almost every day, since joining YouTube in 2010. (He currently has over 4,000 uploads on his channel.) His through-the-years consistency has built him an audience that presently comprises 102 million subscribers, and brings him around 450 million views each month. But it’s also been a strain for him, he said back in June, when he first publicly mulled the possibility of taking a more substantial break. At that time, when his battle with T-Series had just ended and he was facing a new level of criticism following the Christchurch shooter’s use of “Subscribe to PewDiePie,” he was sure that taking a break “would kill my channel,” since he was already seeing a relative decline in views and engagement.

As we’ve previously covered, however, Kjellberg’s channel has boosted back up since that video, primarily thanks to his return to Minecraft, the widely beloved sandbox game that originally helped him establish a viewership. He also appears to be in a steadier place with YouTube itself, considering its warm congratulations tweet when he hit 100 million subscribers and his place in the platform’s Rewind 2019. (He’d been on the rocks with YouTube since the infamous “Death to all Jews” and use of the n-word incidents in 2017, and was noticeably excluded from last year’s disastrous Rewind.)

All that’s to say: it seems like Kjellberg has hit a place where he doesn’t think a break will kill his channel.

His newest upload, I hate twitter (above), decries the amount of Twitter users who “virtue signal,” a term popularized by journalist and Brexit party candidate James Bartholomew. It’s generally used in a derogatory way toward people who make public statements against bigotry. (For example, someone who tweets they believe Chelsea Manning should be held in a women’s prison rather than a men’s could be accused of “virtue signaling” their support for transgender rights.)

“Using sports as an example, we have for thousands of years rewarded the winners. The people who act. The ones who run the fastest, swim the fastest, score the most goals. We don’t reward the ones who say they run the fastest,” Kjellberg says in the video. “But thanks to social media, this has somewhat become backwards. You get rewarded for saying things that make you seem virtuous rather than acting on it.”

He adds that this “explains why the site has become such a cesspool of opinion,” and says that “more often than not, the people who boast about being virtuous often reveal to be hiding the fact that through action, they are not.”

“I feel like there are so many YouTubers I could call out,” he quips, before spending the rest of the seven-minute video talking about how ancient philosophers defined virtue.

Shortly after uploading the video, Kjellberg sent out his final tweet: a collection of screenshots showing three headlines falsely claiming he’s quitting YouTube; and one tweet from CNN accurately reporting that Kjellberg plans to take a break, while referring to him as “one of YouTube’s biggest stars before seeing his career dogged by allegations of racism and anti-Semitism.”

Kjellberg then deleted his account, wiping out all his tweets, before reactivating it with this note: “I dont use Twitter, this account is just to prevent fake accounts.”