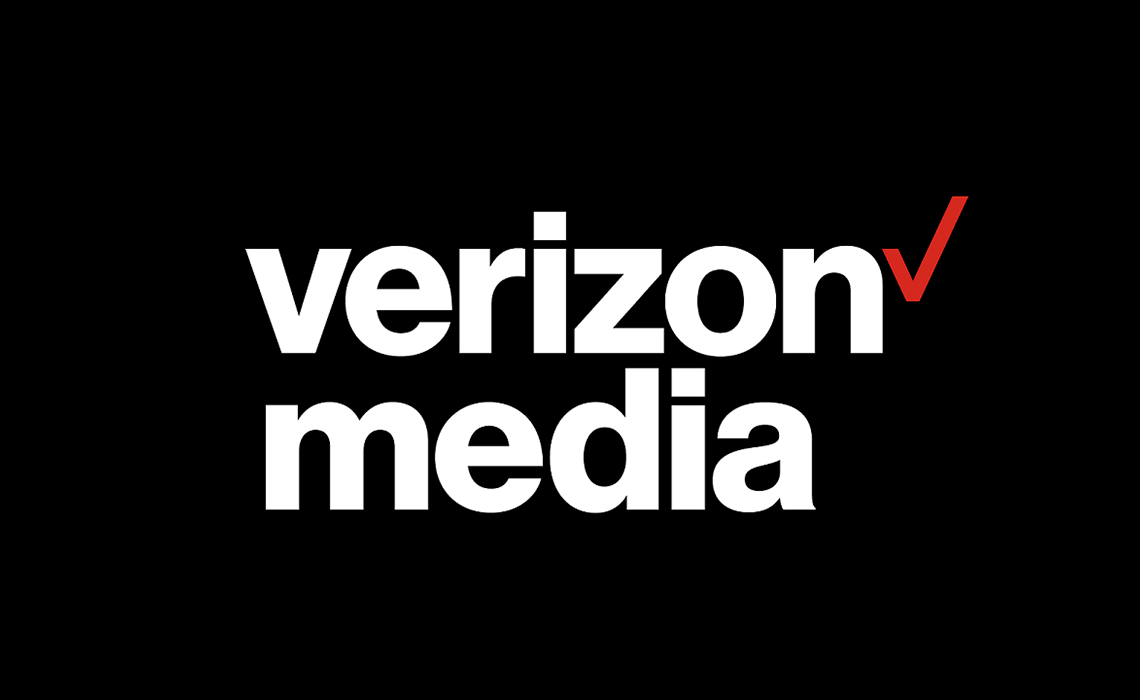 Verizon To Lay Off 150 More Employees From ‘Media’ Division

Verizon plans to lay off another 150 employees from its Media division amid ongoing revenue struggles.

The division — which comprises major digital brands like Yahoo, AOL, HuffPost, TechCrunch, Engadget, and formerly Tumblr — already went through layoffs once this year. That round axed 800 staffers and reportedly happened after missed revenue goals and a monthlong internal review examined how to streamline assets.

These new layoffs will cut around 1.4% of Verizon Media’s total workforce, leaving it with roughly 10,350 employees. And they’re happening as the division’s third-quarter revenues were flat from second quarter, and down 2% from 3Q 2018. Verizon confirmed the layoffs to Variety, but did not say which areas of the Media group are being impacted.

“Today we are investing in premium content, connections, and commerce experiences that connect people to their passions and continue to align our resources to opportunities where we feel we can differentiate ourselves and scale faster,” a Verizon Media spokesperson told the outlet.

At the same conference, Gowrappan reiterated that Verizon Media does not, as rumored, plan to scale down by selling HuffPost. It already downsized by selling off Tumblr to WordPress parent company Automattic in August, though the $3 million pricetag on that deal is paltry considering the $1.1 billion Yahoo paid for the microblogging platform in 2013.