Disney+ Has Gotten 22 Million App Downloads In One Month (Report) 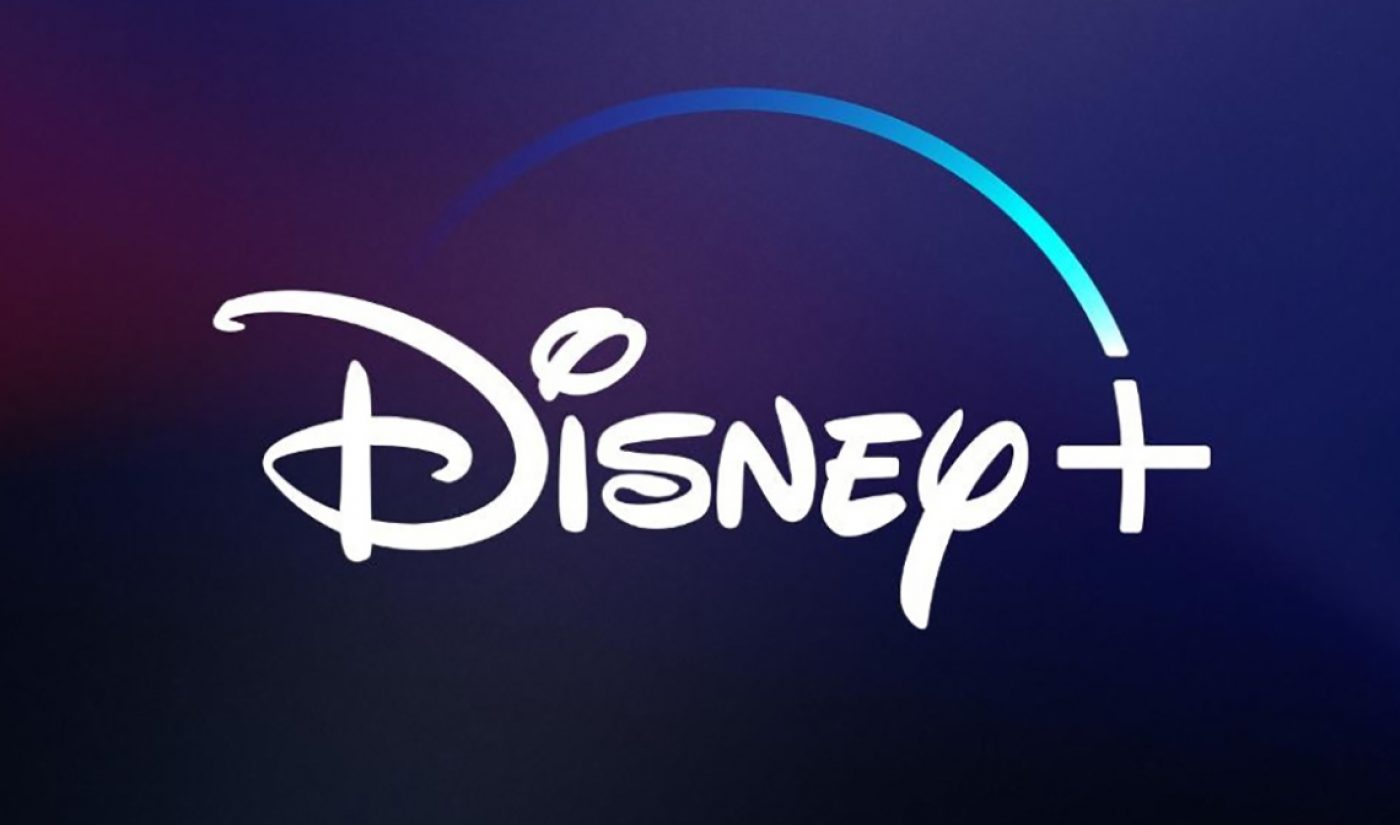 One month out from launch, Disney+ appears to be going strong.

Its app has been No. 1 in the U.S. App Store and Google Play store every day since the service’s debut Nov. 12, per data from app analytics firm Apptopia, as reported by Variety. The app has seen a cumulative 22 million downloads so far in the six regions where the Disney+ currently available: the U.S., Canada, the Netherlands, Australia, New Zealand, and Puerto Rico. Additionally, the app is seeing average session times 5.8% longer than Netflix’s, and 7.8% longer than Amazon Prime Video’s.

And, over the past week, Disney+ apps have averaged 9.5 million active users per day, Apptopia found. That’s close to the 10 million subscribers Disney+ announced it had netted in the first 24 hours after its debut — an impressive figure that’s even more notable considering the service wasn’t expected to hit 10M subs until the end of 2020. (As we noted when Disney+ originally released that number, though, it’s possible some of these subscribers/daily users are on the service’s one-week free trial, so there’s no way to concretely estimate exactly how many dedicated paying users Disney+ has just yet.)

One more big Disney+ data point from Apptopia: the firm estimates that so far, Disney+ has generated roughly $20 million from subscriptions purchased in-app. (And one more caveat: Apptopia doesn’t track subscriptions made online or through TV/connected device apps — it only counts mobile apps. So this isn’t a complete picture of Disney+’s revenue.)

The firm’s VP of insights and global alliances, Adam Blacker, told Variety that may change for Netflix specifically as time goes on. Right now, Netflix is still streaming major Marvel Cinematic Universe titles, including Black Panther, The Avengers (along with sequels Age of Ultron and Infinity War), Thor, Ant-Man, and Spider-Man: Homecoming. But “over the next year or so, as Netflix loses the right to stream these movies, we believe we’ll see more of an impact,” Blacker said.

Disney+’s next big expansion will come in March, when it’ll launch in the U.K., France, Germany, Ireland, Italy, Spain, and Sweden.