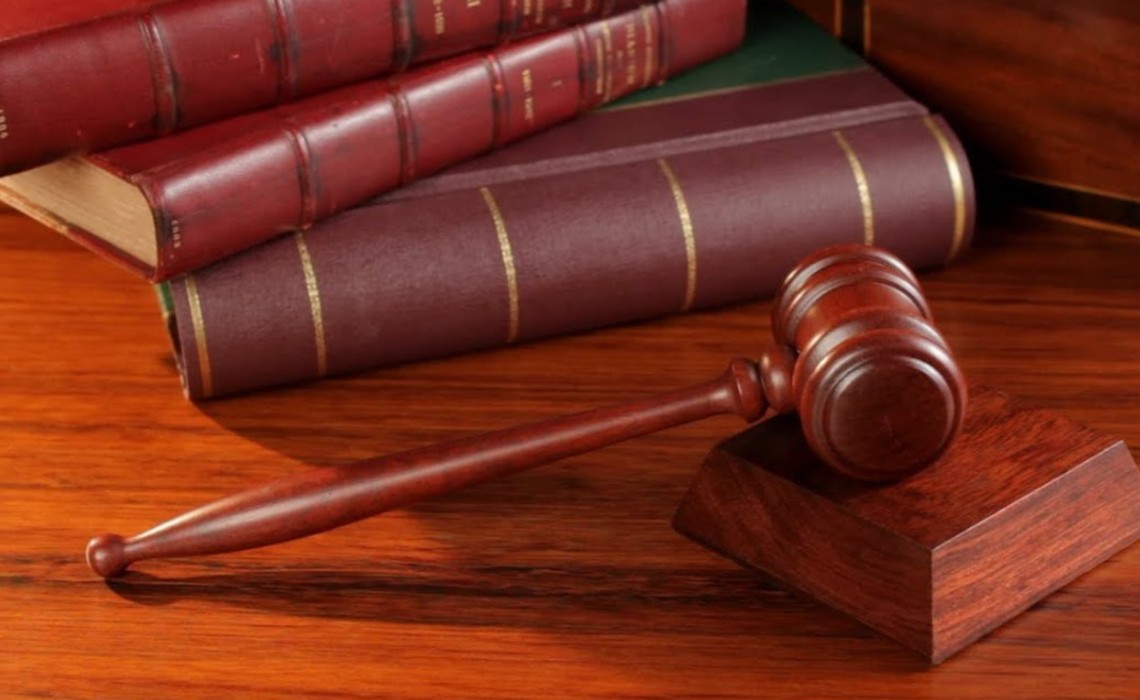 Insights: Seven Social Media Trends That Point To A Vexing 2020 For Creators, Brands

Here during Streamy Awards week, when Tubefilter celebrates the year’s best in social media — and the influencers who make it such a vibrant place — it’s important that we also look forward to what next year has in store.

And I have to tell you, 2020 is shaping up to be a complicated and potentially difficult year for the industry. I’ve pulled together a list of seven tectonic shifts in the economy and political climate at large that are grinding inexorably toward social and streaming media companies, and which could could reshape our regulatory and operational landscape.

The election year will both sharpen the criticism and noise around social media companies, and perhaps also work in their favor, because it’s often difficult to get much consensus on new legislation in these years. But the earth is moving in several directions, thanks to all these major issues. Hope you’re ready for a few earthquakes.

1. It’s an election year, and companies such as Google, Facebook and Amazon are giant targets. So are big internet service providers such as Verizon, AT&T and Comcast — all of which also own media and news organizations that make them even bigger targets for one side of the political aisle or the other.

President Trump has special ire for Amazon, whose founder and CEO Jeff Bezos also owns The Washington Post. (Amazon also accuses Trump of personally and improperly intervening to block it from winning a $10 billion Defense Department contract). And Bernie Sanders wants to break up the ISPs under a new plan to democratize the internet. Similarly, Elizabeth Warren wants to dismantle the social-media giants. She and several other Democratic candidates also want additional funding for rural broadband — though less than Sanders.

2. After years of scandals, political ads are still a big concern. The latest front is proposals to ban micro-targeting on Facebook and elsewhere. Politicians love tuning their messaging to the sensitivities of a highly specific niche of ad recipients. They also like that micro-targed ads are much harder for journalists and opponents to track and fact-check. But such micro-targeting could be a disaster for democracy, critics warn, making a mockery of sunshine laws and other public-disclosure requirements necessary to hold fair elections.

I don’t feel optimistic about changes here, given that Facebook and many businesses make big money from micro-targeting outside of the political realm. Therefore, they are likely to resist change despite pervasive criticism.

3. If you think the platforms will struggle with policing political ads and the tricksters trying to skew elections, just wait for Deep Fakes to fully flower in the political sphere. More and more jerks will have cheap access to sophisticated technology allowing them to manipulate video the way they’ve long tweaked still images. The tech is already so advanced that Snapchat is testing a new ‘Cameos’ feature, TechCrunch reported. Drop your own face into a video or GIF, then send the manipulated material to others. Sounds fun. But you hardly need to be an evil genius to see the negative potential, too.

4. Most people also don’t practice basic computer security. Just after Disney+ launched in mid-November, some customers found that bad guys had magically taken over and sold off their brand new accounts. More recently, BBC Radio reported that hackers were reactivating and re-selling Netflix accounts that customers had previously cancelled.  In both cases, part of the blame lay with customers who re-used easily guessable or compromised passwords.

But the big companies are to blame, too. They want to make it easy for consumers to both sign up for and reinstate accounts after they’ve cancelled. Requiring two-factor authentication on the front end, and zapping account information more quickly after cancellation should be standard security practice.

5. And let’s not forget privacy. The European Union’s General Data Privacy Regulation was a big deal when it took effect about 18 months ago. Now, California’s new privacy regulation takes effect on Jan. 1, and several more states are creating their own policies. Online companies will spend a lot of resources to meet those regulations, and probably will be fined regularly for not doing enough.

6. Speaking of fines and headaches, the Federal Trade Commission (FTC) is finally investigating the queasy-making practice by Google and other platforms of collecting data about children’s digital consumption habits. And even worse, social media, messaging apps, and even online video games are becoming hunting grounds for sexual predators.

Regarding the former matter, the FTC — under pressure from critics of the current process — is finally considering a much more rigorous definition of COPPA, a federal law that bans collecting such information from underage web browsers. As the FTC starts enforcing that two-decade-old federal law, creators will be affected nearly as much as the big companies, as seen by the burgeoning COPPAcalypse of de-monetized child-oriented content on YouTube.

More Hands Grabbing A Piece Of The Pie

7. Competition is also getting tougher. Lots has been made of the ever-proliferating streaming wars, and the launch of high-profile subscription video services from Apple, Disney, Comcast, and AT&T. Research firm eMarketer projects both Netflix and YouTube, heretofore kings of the online video world, will see their share of viewing time droop in 2020 — though the firm still projects actual time spent to slightly increase for both as audiences magically find more time to watch everything (yes, I’m skeptical).

Newer social-media platforms are aggressively moving to grab eyeballs too; TikTok may have its own problematic issues around COPPA and monetizing child-friendly content, but the company is also moving into areas such as direct ecommerce and attracting celebrity sign-ons, even amid regulator scrutiny.