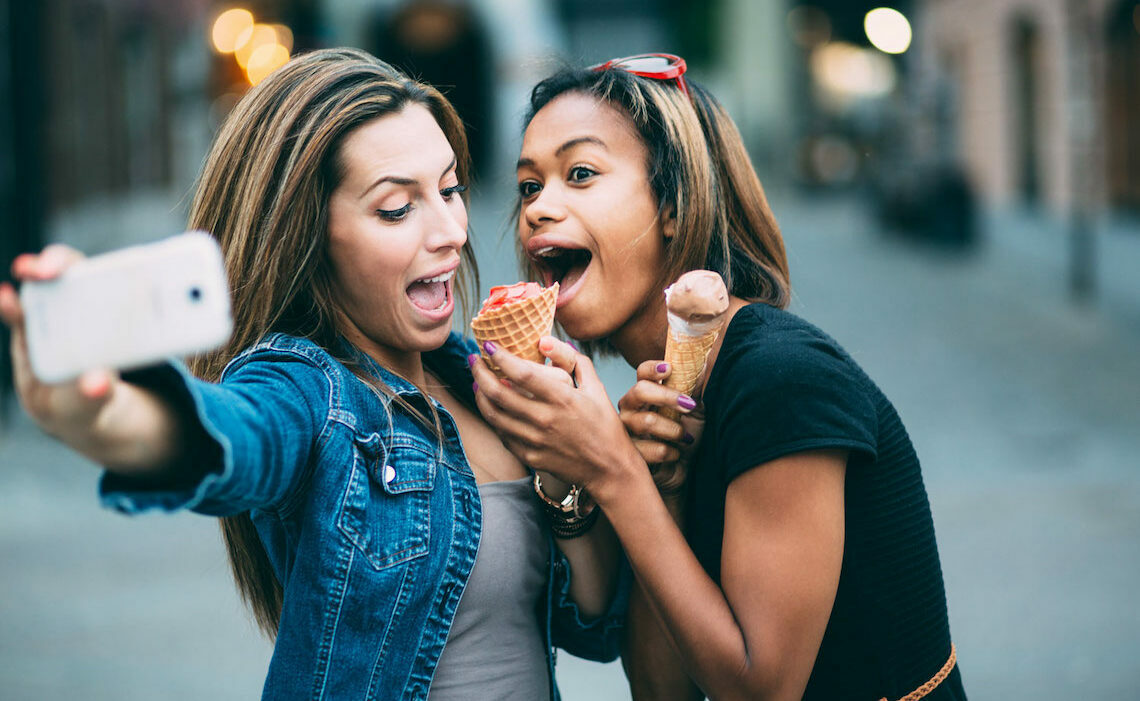 Insights: ‘Tis The Season For Instagram Sponsored Posts, But Perhaps ‘Tis Too Much?

It’s the most wonderful time of the year after all. That’s especially true if you’re a retailer, e-tailer, or Instagram influencer smack in the middle of moneymaking time as people pile on the purchases amid the most anti-Kondo month on the calendar.

And it’s the Instagram influencers who are particularly busy this holiday season. Not only is November the month when sponsored posts arrive at about double the rate of the rest of the year, they’ve been coming in general this entire year at a rate about double what was coming in just two years ago. That’s according to the fine folks at CreatorIQ, an influencer marketing platform that tracks this sort of thing closely.

That big boost in sponsored Instagram posts, especially in November/December, is happening even as other major social media platforms are less likely to be included in marketing campaigns, according to CreatorIQ. That makes Instagram the place to be for the not-so-beloved sponcon.

In the short term, that’s great for Instagram and for the influencers and companies trying to make money there. But I have to wonder if there’s a limit on how much selling we really want, especially this time of year.

After all, we’ve seen audiences flee traditional linear TV in part because networks loaded up on ads so much. Turned-off people turned instead to DVRs, cord-cutting, and streaming services, where they might find some respite.

But there’s no respite to be had on the big social media platforms. Facebook and its wholly owned subsidiary Instagram, now shorn of the founders who seemed to fend off some of Mark Zuckerberg‘s many worst impulses, are all about the Benjamins these days. Fair enough. Facebook is a publicly traded company with shareholder expectations to meet, even if only those of controlling shareholder Zuck.

But the surfeit of selling holds some danger for creators. CreatorIQ looked at influencers who posted sponsored content over the past two years, and found an average 18% drop in followers from 2017 to 2019.  You can’t necessarily blame ads for that, but it’s worth pondering their potential impact on your followers the next time Random Company X wants you to shill their not-very-interesting product.

And in the long term, will this flood of #sponsored #ads eventually drown Zuckerberg’s most golden of geese? Or does it matter in the scroll-double-tap, scroll-double-tap of an Instagram-fueled fugue state? I’m not sure which is worse.

With at least one billion users around the globe, half of them daily users, Instagram isn’t going anywhere. But it no longer has unfettered room to grow and do as it would like. There’s more competition than ever.

For one thing, Instagram has been largely shielded from Facebook-related blowback, but that won’t continue. Not everyone will sign up  for more of Zuckerberg’s missteps, as shown by Facebook’s of-late flat follower numbers in the United States.

Meanwhile, Snapchat, which Zuckerberg mercilessly and embarrassingly copied, seems to be edging back from the abyss. Now, its stock price is three times what it was last December.

And hot new challenger TikTok continues to take off, despite its queasy-making relationship with the Chinese government on so many problematic levels.

Instagram also is changing this season, notably with the Cheshire Cat–style deletion of its public-facing likes count. That move sent the influencer-arati into paroxysms of panic, but others think that change won’t be a big deal.

“The creator economy doesn’t need like counts to flourish,” CreatorIQ COO Tim Sovay told Tubefilter. “Brands are increasingly able to tie sales performance to talent programs across social platforms, and can use other, sharper performance indicators to evaluate customer engagement and ambassador effectiveness.”

More generally, this is a time of ferment for one of the biggest social-media platforms. A flood of sponsored posts will certainly set off a user reaction…unless companies are smart about their sponsoring.

That’s the sort of shift that sounds more like traditional celebrity endorsements, a business still being turned upside down by influencers, including that coming deluge of college athletes I wrote about in my last column.

And getting smarter about influencer partnerships is way overdue for too many companies. Every time I sit down with an influencer (as I did at Digital Hollywood for a panel I moderated; you can listen to the whole panel here), they have horror stories about dealing with companies that Just. Don’t. Get. It.

If anything then, perhaps the flood of sponcon hitting Instagram is a good thing.

Maybe it will force the smartest and most agile companies to find the best-in-show influencers they want to do business with, and cut deals that continue for months or years, instead of a couple of weeks or posts.

That approach promises more stability and more continuity. It might even bring a less slightly brutal work schedule for some well-positioned creators. Wouldn’t that would make for a lovely holiday present?