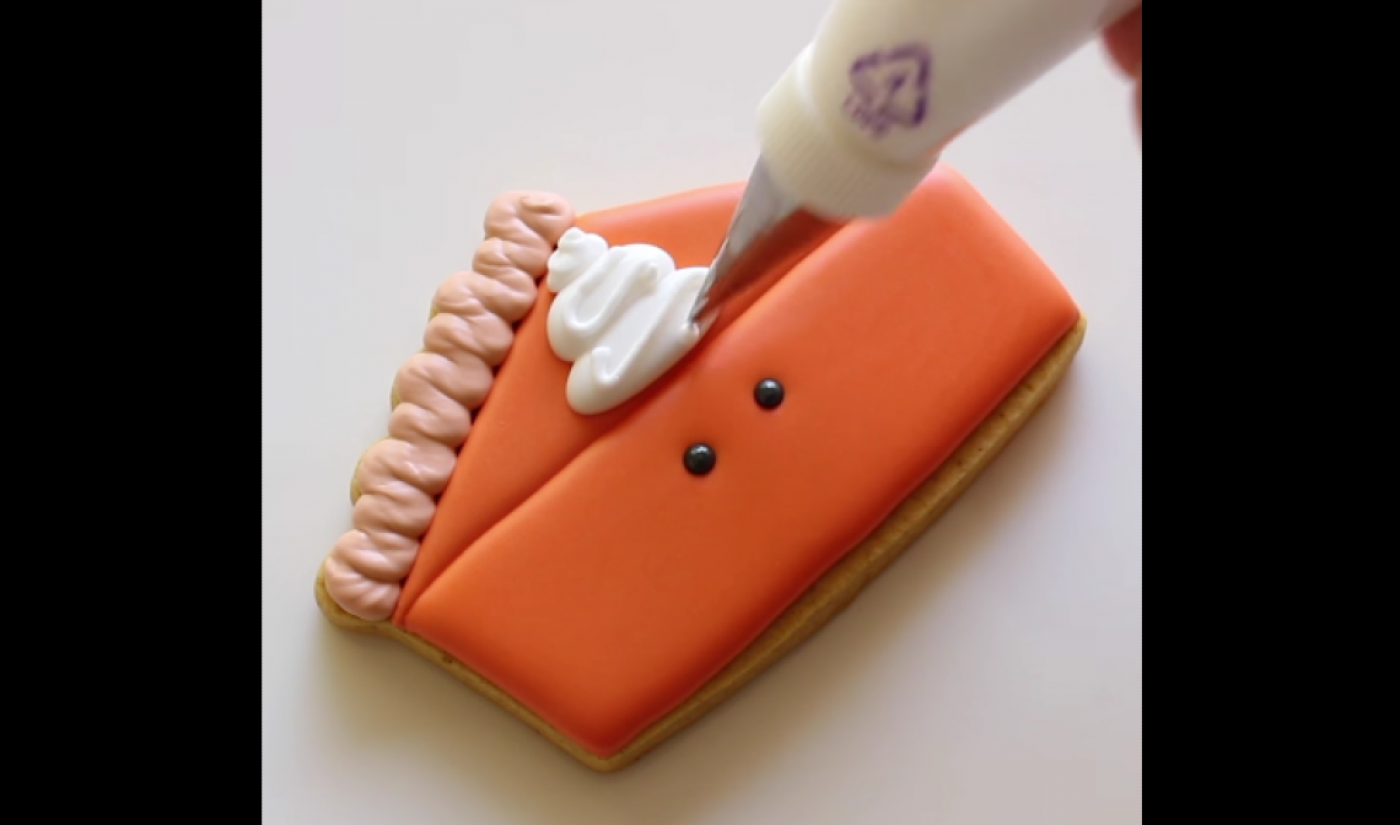 Thanksgiving obviously drives quite a bit of social video conversation in the U.S. Beginning in September, for instance, Thanksgiving-themed videos started to earn over 2 million cross-platform views each day, according to video measurement company Tubular Labs —  across Facebook, Instagram, Twitter, and YouTube.

That number climbed to 5 million views per day by mid-October and then skyrocketed to between 16 and 20 million views as of Nov. 1. The average has been at 20 million-plus per day since Nov. 18, with a high of 55 million on Nov. 21. All told, for the month of November, Thanksgiving-themed videos have clocked upwards of 600 million views across Facebook, Instagram, Twitter, and YouTube.

Though Thanksgiving is a U.S. holiday, the geography of YouTube viewers around related videos was actually a bit more diverse than that — though not much. A total of 66% of all Thanksgiving viewership came from the U.S., while 4% hailed from the U.K. and 3% came from Canada. There’s a chance these audiences could be made up of expats, though perhaps not entirely.

Interestingly, YouTube views around Thanksgiving uploads trended toward videos with longer run times. On YouTube, over half of viewership for Thanksgiving-related videos came from clips that were at least 10 minutes long — and nearly 25% came from videos that ran 20 minutes or longer. It was a different story on other platforms, however. On Facebook, 74% of views came from videos in the 30-second to five-minute range.

With Turkey Day coming tomorrow, it’s likely we’ll see even more views on these sorts of videos as audiences look for last-minute cooking tips as they finalize their holiday meals. Tubular data shows a slightly different leaderboard for Thanksgiving creators over the last week — including Tasty in the top five, and Chief Keef, The Shade Room, and Saturday Night Live in the top 10 — giving us some perspective on which creators could be taking advantage of a surge of late interest rather than playing the long game on holiday video views.