YouTube Is Still Struggling To Label Videos From State-Controlled Outlets 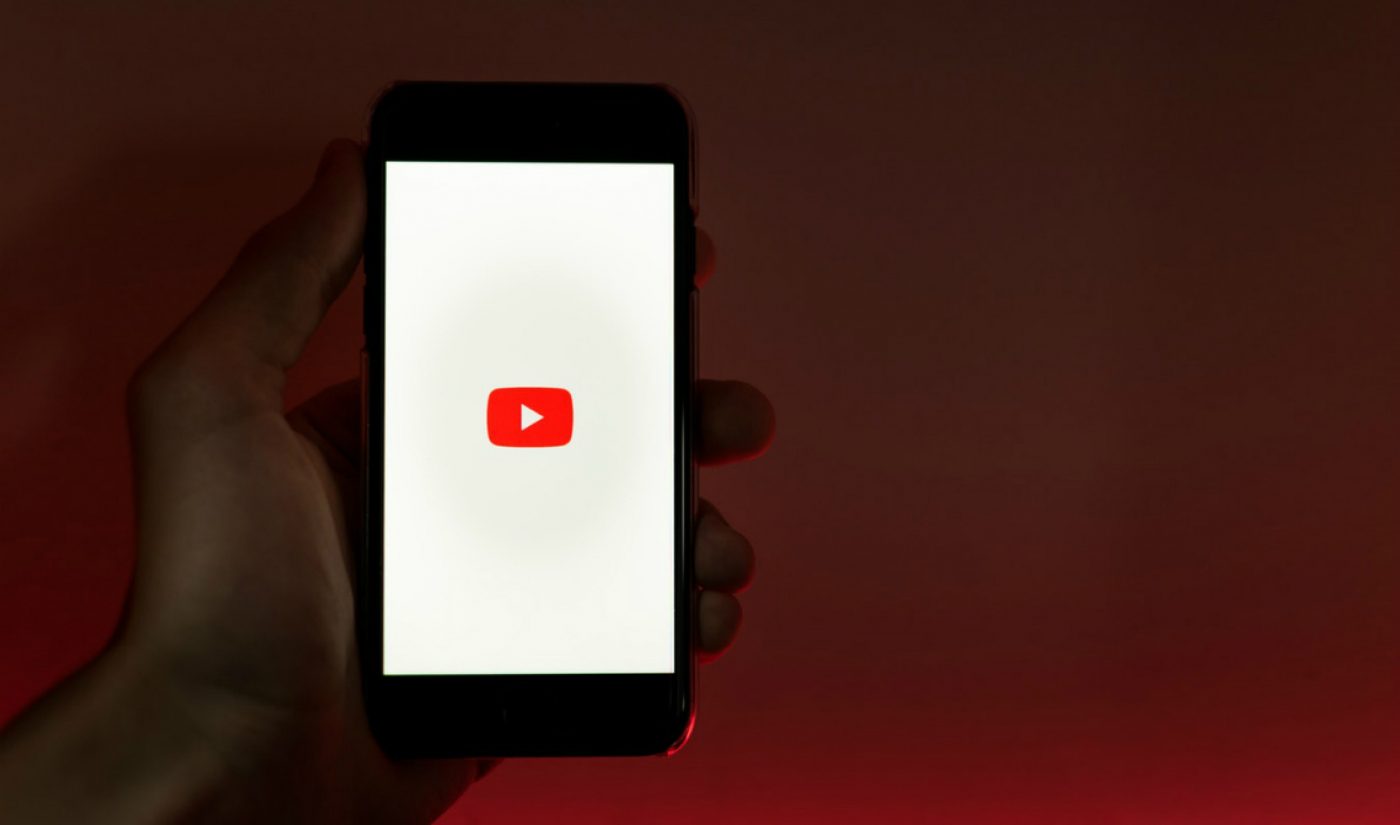 A YouTube spokesperson has said the platform’s efforts to accurately find and label videos uploaded by state-controlled media outlets are ongoing, after a ProPublica investigation found a number of unmarked videos.

“News is an important and growing vertical for us, and we want to be sure to get it right, helping to grow news and support news publishers on YouTube in a responsible way,” Geoff Samek, one of YouTube’s senior product managers, wrote in a company blog post at the time.

To “get it right,” YouTube planned to use its standard combination of machine learning and human moderators to find videos posted by outlets that receive government or public funding. Identified uploads are supposed to be labeled with below-video boxes saying they’re “funded in whole or in part by” countries’ governments. (e.g., “This video is funded in whole or in part by the Russian government.”) Boxes also contain links to outlets’ Wikipedia articles so viewers have access to ostensibly unbiased information about them. 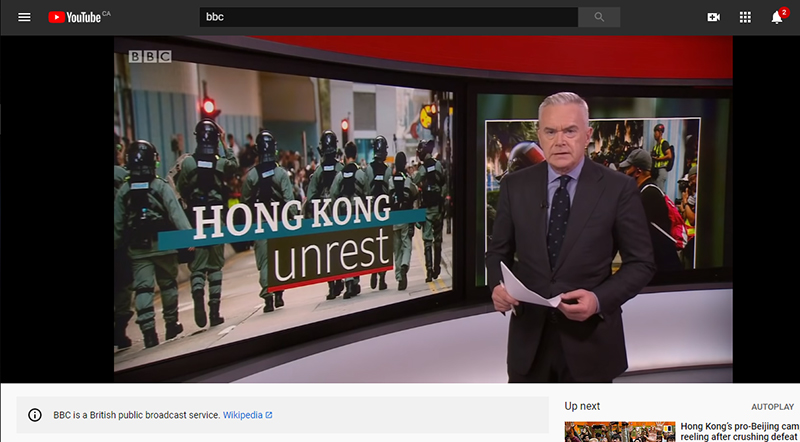 An example of a label from the BBC’s official channel.

But some videos from other publicly funded and (more crucially) state-funded outlets are slipping through the cracks, nonprofit journalism organization ProPublica found. It was tipped off by a recent episode of a talk show operated by Russian-government-owned channel Russia 1. The episode covered the case of Russian gun activist Maria Butina, who was jailed in the U.S. after she pled guilty to conspiracy to act as a foreign agent. A cohost on the talk show said that Butina may have pled guilty, but “all of it turned out to be nonsense,” per ProPublica.

The episode — and all other episodes uploaded by the channel — should have been labeled, but they weren’t. ProPublica began investigating, and found a further 57 channels funded by the governments of countries including Iran, Russia, China, Turkey, and Qatar, where all videos were unlabeled.

When it turned the list of channels over to YouTube, the platform labeled 35 of them as government-funded, but declined to label the other 22 channels. A company spokesperson said that because those channels publish both news and non-news content (such as sports videos and videos about televised talent competitions), they have to be owned by “news publishers” to be labeled, ProPublica reports. YouTube wouldn’t clarify what a “news publisher” is, or how it decides whether an organization is or isn’t one.

Channels left unlabeled include four sports and entertainment channels that appear to be owned by the Chinese-government-controlled China Central Television and multiple channels owned by Russian propaganda outlet Russia Today. YouTube also at first declined to label 11 channels funded by the U.S. government, but later labeled them.

ProPublica notes this is not the first time YouTube has failed to label this type of content. Most recently, in June, Reuters found 14 Russia-funded channels that were unlabeled and reportedly had “millions” of views. YouTube labeled 13 of the channels after Reuters pointed them out.

This labeling policy of YouTube’s is also under close scrutiny right now because it recently rolled out to Hong Kong, where massive, monthslong anti-extradition protests have sparked a censorship clampdown from the Chinese government and an increase in apparently state-supported, anti-protester propaganda content. (The policy is active in India and Western Europe as well.)