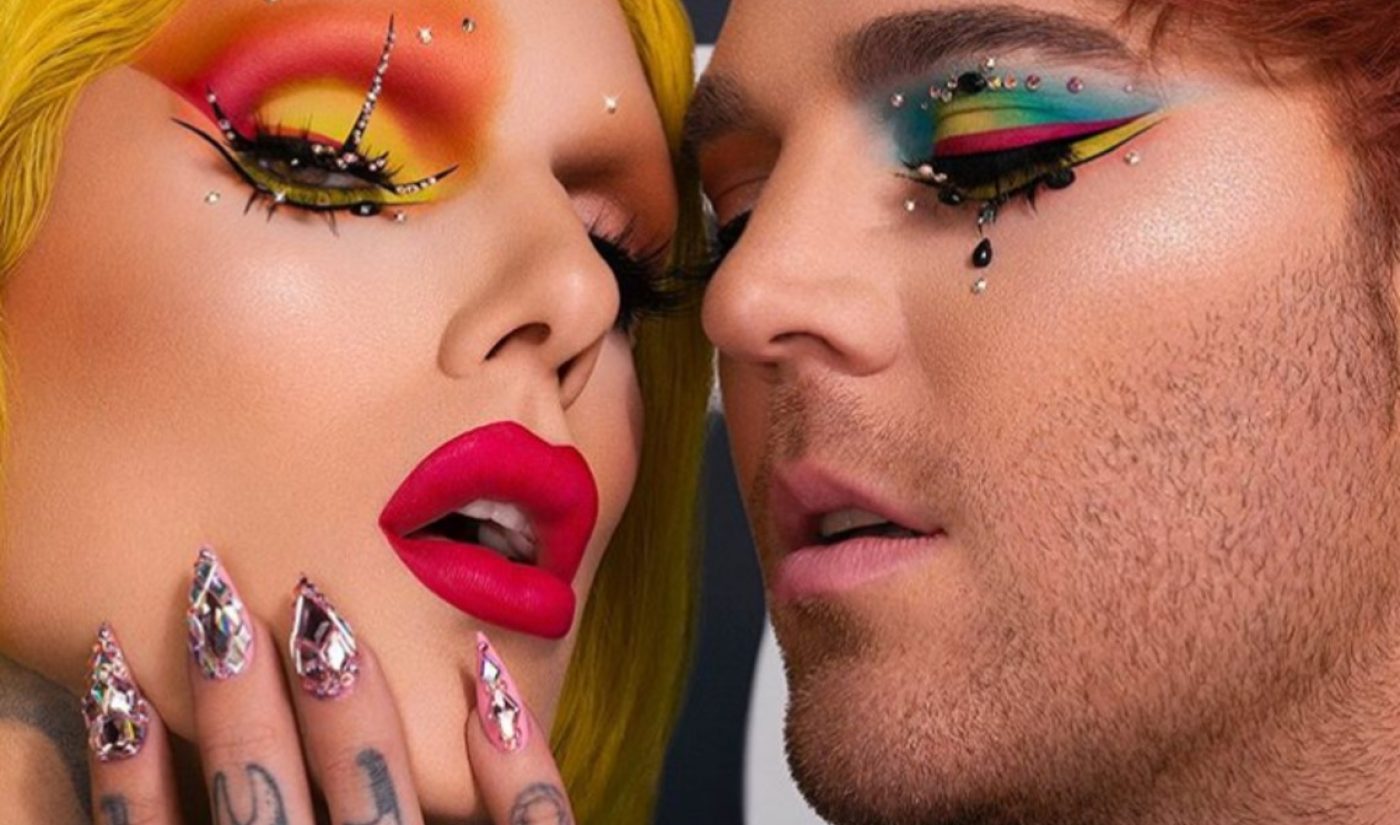 Though it was initially expected to comprise nine episodes, Shane Dawson and Jeffree Star have wrapped up their epic docuseries, The Beautiful World Of Jeffree Star, with seven total installments. The feature-length season finale, which dropped on Friday, clocked in at roughly 1 hour and 20 minutes.

The briefer-than-anticipated episode count initially left some fans nonplussed — especially because the trailer for the series comprised scenes from Dramageddon 2.0 — a so-coined event in the beauty community involving the explosive friendship dissolution between Tati Westbrook and James Charles. However, after Dawson’s Conspiracy Collection hit shelves and sold out — the creation of which was chronicled in Beautiful World — Dawson appeared in a disheveled Instagram Live where he discussed his uncertainty about how to proceed with the series, expressing concern about dredging up old drama.

In the end, Dawson did briefly address Dramageddon — though with surface-level treatment in which he showcased his real-time reactions to Westbrook and Charles’ videos. The lion’s share of the episode comprised a behind-the-scenes glimpse at the exciting — though ultimately traumatizing — launch day, wherein surging demand caused Shopify to crash. It also trailed the duo’s appearance at a Morphe store at the Mall Of America. The series concluded with a love letter to fans, including a pastiche of reaction and review videos set to the music of Catie Turner, an indie artist who provided tracks for several key moments in the series.

Aside from the gobstopping number of makeup items projected to be sold, the Beautiful World also drove staggering viewership. Including the trailer, published roughly two months ago, the series has been viewed a total of 142 million times to date. The highest-viewed episode thus far is the series premiere, with 25 million views.

And amid the conclusion of the project, Dawson and Star have continued wihth their mission of providing a more transparent look at the makeup industry. After several dozen consumers reported finding a thread-like substance in their eyeshadow palettes, Star took to social media to explain that the issue was “ribbon fibers.” In the spirit of transparency, he Tweeted out a letter from his lab laying out how it plans to address the issue going forward, as well as a video showcasing how his eyeshadows are pressed. “Palettes that were affected,” he wrote, “we have sent out new ones and also given a full refund because that does not reflect how my brand should be represented.”

Finally, at the end of the episode, the duo announce that a fan-favorite emerald shade — which was being considered for the Mini Controversy palette but didn’t ultimately make it in — was being included for future pressings. Appropriately, the shade has been christened Put It Back!

You can check out the finale of The Beautiful World Of Jeffree Star above.