Disney+ Promises To Fix Cropped Episodes Of ‘The Simpsons,’ But That’s Not Users’ Only Issue 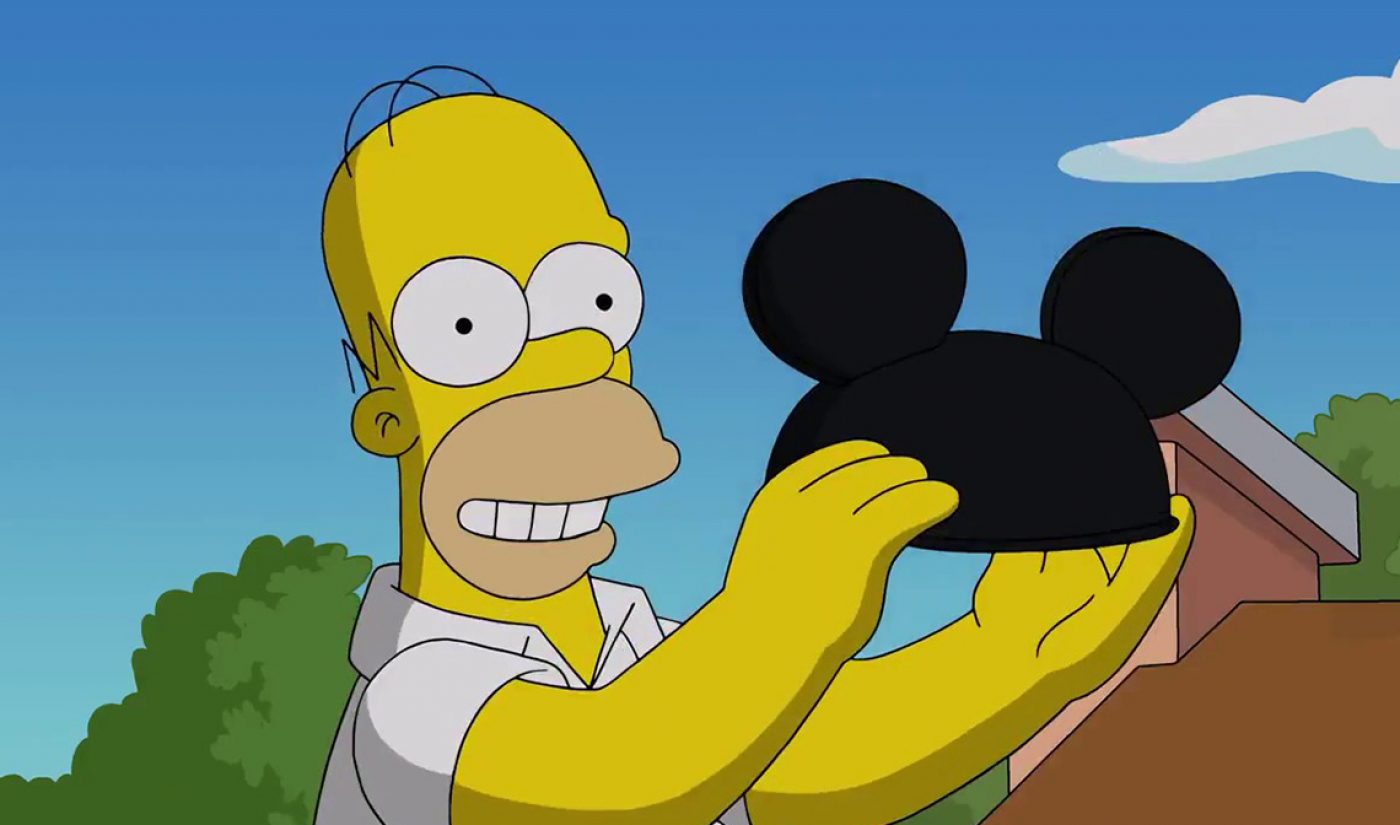 It’s true that Disney+ attracted an impressive horde of users — 10 million, to be exact — in just its first 24 hours of operation, but subscribers aren’t the only thing the fledging service is racking up.

After many users were unable to access the service on launch day, which Disney explained was caused by consumer demand having “exceeded our high expectations,” Disney+ customers have reported more problems, including the lack of a ‘Continue Watching’ panel and accounts being hacked and sold with no way to recover them.

Oh, and iconic cartoon The Simpsons is being offered in the wrong aspect ratio, which results in some of the show’s visual jokes being cut off.

As of right now, Disney appears to have only responded to this last issue. As you can see in the tweet above, Disney choosing to stream The Simpsons in a widescreen format (aspect ratio 16:9) is significantly different from the show’s made-for-TV-screens ratio (4:3).

In a statement to The Verge, Disney said it plans to make all episodes of the show’s first 19 seasons — and some episodes of its 20th season — available in 4:3. “We presented The Simpsons in 16:9 aspect ratio at launch in order to guarantee visual quality and consistency across all 30 seasons,” the Mouse House said. “Over time, Disney+ will roll out new features and additional viewing options.” That said, Disney did not give a timeline for implementing the 4:3 option.

Subscribers have been tweeting out about the other snags we mentioned above, with particular frustration directed at the fact that, unlike pretty much all of its competitors, Disney+ makes it very difficult to pick a show or movie back up once you’ve stepped away. Its homepage has no ‘Continue Watching’, ‘Recently Watched’, or ‘Watch Again’ options, titles’ tiles don’t show progress bars, and if you click on a TV series, it simply takes you to season one of that series’ landing page (where, again, individual episodes have no progress bars), rather than the episode/season you last watched. The service also doesn’t have a general watch history.

And the latest issue that’s cropped up on Disney+ is users’ accounts being hacked and then sold on the dark web. This happens across streaming services and, according to ZDNet — which published a lengthy investigation into Disney+ hacking this morning — primarily stems from people using the same password for multiple accounts. However, ZDNet also notes that it spoke with several people who did use a new password for Disney+ and had their accounts hacked anyway.

Disney+’s setup presents a unique problem on this front, because Disney accounts for its online store, its theme parks, and more are all linked together. A stolen Disney+ account means a person can lose access to things like their expensive in-progress vacation planning, or have large orders placed at the store using their payment information.

@disneyplus HUGE security issue- all Disney accounts are linked together so they have the same password. This means a hack on one is a hack on all. Spending the morning on the phone with Disney Vacation Club. Got access back to DVC and https://t.co/v9x89JdYtW but not Disney+ 🙁

The No. 1 way sites and services protect their users from this kind of account stealing is by offering two-factor authentication, where the site/service responds to every login attempt by sending a code to a prearranged email or phone number. The user must enter that exact code and the correct password to log in. Disney+ currently does not have two-factor authentication.

For now, ZDNet says the best way for users to protect themselves is by using a unique password for their Disney+ accounts (and for every other account).