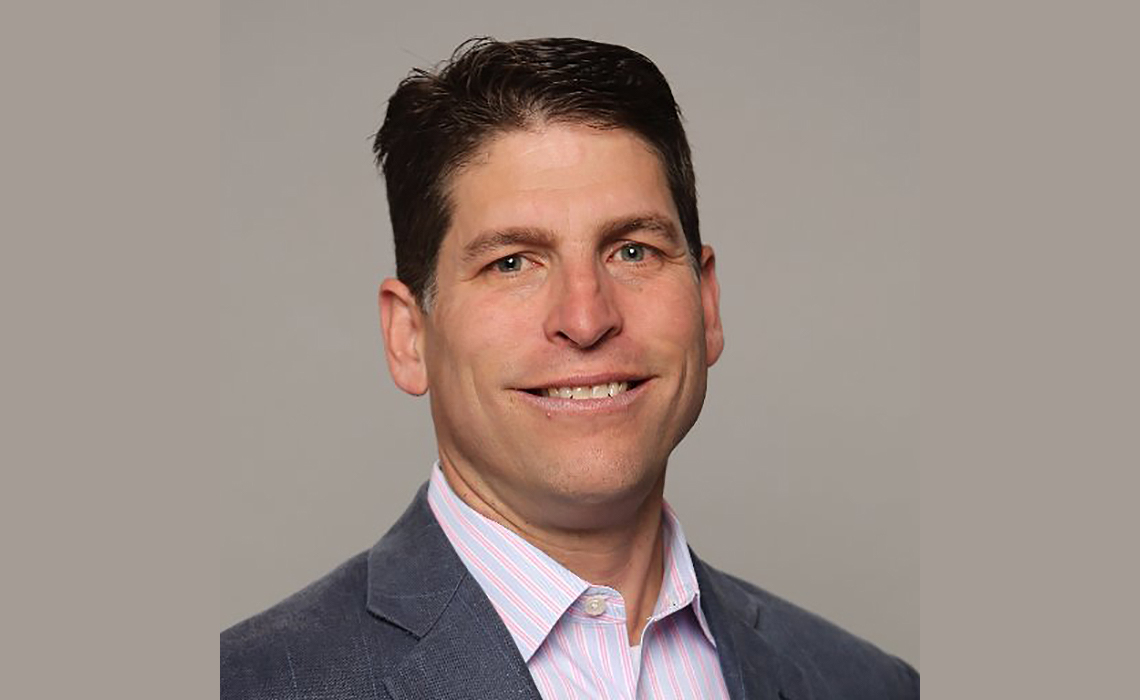 After the current NASCAR season concludes later this month with the Ford EcoBoost 400 at Miami Speedway, Garate will join Twitch as its first-ever global head of sponsorship sales, per Sports Business Journal.

Garate held a similarly sponsorship-focused position at NASCAR for 12 years, serving as its senior VP of partnership marketing. In that role, he oversaw the organization’s many, many deals with various brands. If you’ve ever seen a NASCAR race — or just one of participating racers’ cars, plastered with sponsors’ names and logos — you’re aware of how reliant on branding the organization is. If you haven’t, well, see above re: Ford EcoBoost, and the fact that the entirety of NASCAR is now technically called The Monster Energy NASCAR Cup Series after a major sponsorship deal brokered in 2017 under Garate’s leadership.

Prior to joining NASCAR, Garate worked as a sports sponsorship consultant for consulting company Ryan Partnership, and prior to that, he worked in supervising roles at sports organizations like the NFL and Millsport.

In a statement, Walker Jacobs, Twitch’s chief revenue officer, said that with the hiring of Garate, Twitch is “taking another key step in demystifying esports for our partners and the broader marketplace.” He added that Garate “will play an integral role in strengthening Twitch’s position as the future of live entertainment and the home of esports.”

“Twitch is at the forefront in changing how the world watches and experiences live entertainment, and is clearly the global leader in esports broadcasting and sponsorship,” Garate said in his own statement.

He added that in his new position, where he’ll be based out of Twitch’s New York City office, he will focus on “helping brand partners navigate the complex esports landscape.”

It’s worth mentioning this onboarding comes at a time when Twitch is hemorrhaging major stars. In August, it lost its biggest streamer, Ninja, to competitor Mixer; since then, it’s also lost notable creators Shroud and Gothalion to Mixer, and yesterday, it lost CouRage to YouTube. Bringing on an established name from a traditional sports organization with an impressive track record (er, no pun intended) of large-scale sponsorship deals could be a way for Twitch to offer more lucrative brand deal perks to the creators still on its platform.