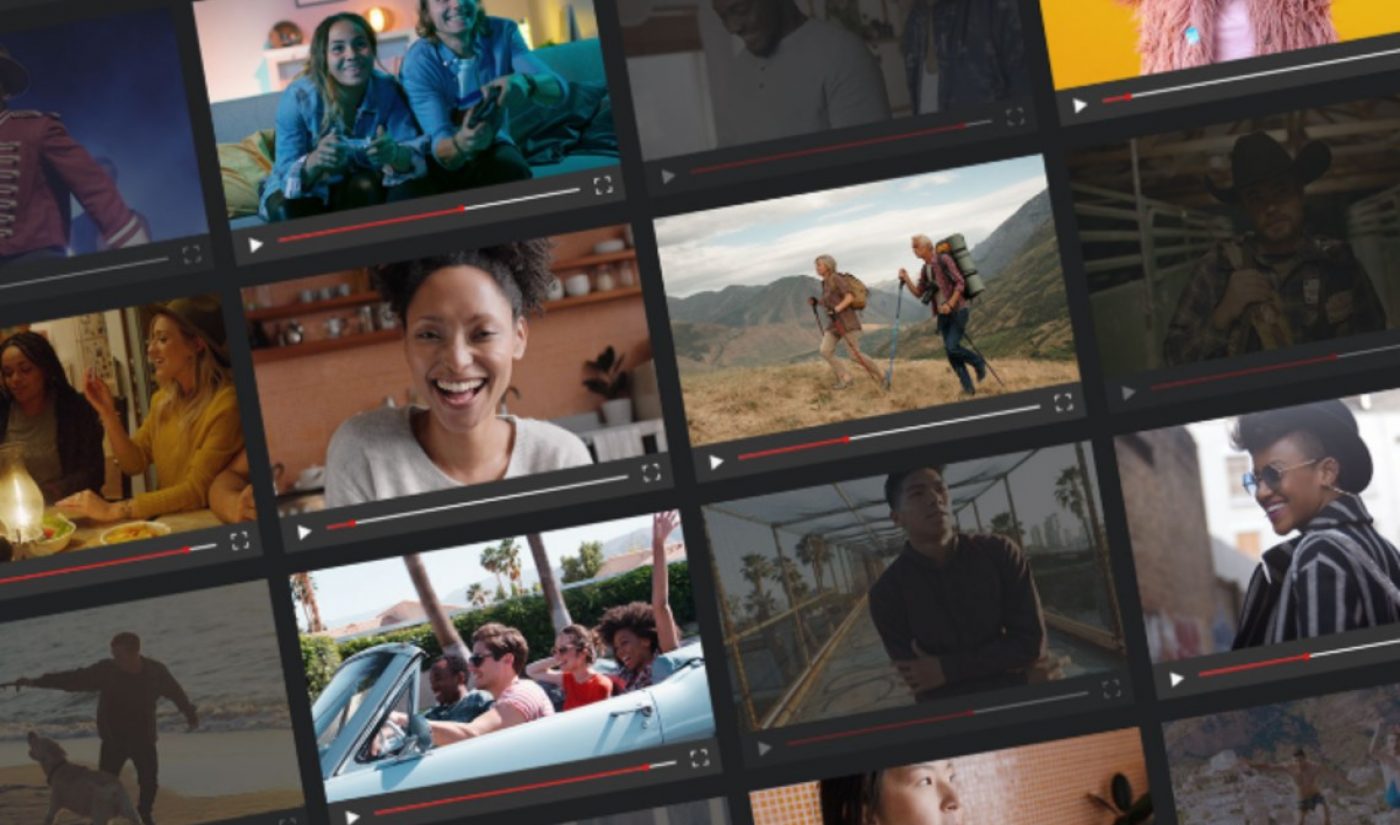 Google has conducted a new study alongside the Geena Davis Institute On Gender In Media (GDIGM) into various gender dynamics at play in the realm of YouTube advertising.

Google and the GDIGM — which advocates for the equal representation of women in media — studied a total of 2.7 million video ads (with 550 billion views) that were uploaded to YouTube over a four-year period ended last March across 11 different convent verticals and 51 different markets. The research concludes that while more male characters appear in YouTube ads, ads that were gender-balanced or featured more women clocked a significantly greater number of views, AdWeek reports — to the tune of a roughly 30% increase in viewership.

As a clarifying note on gender itself, Davis noted in an an accompanying blog post that “gender is not solely limited to binary definitions; this report only reflects binary gender expression based on a machine learning model that uses a data set of individuals who consented to self-identify.”

You can check out more findings from the study — whose aim is to encourage marketers to increase representation in their creative — right there.