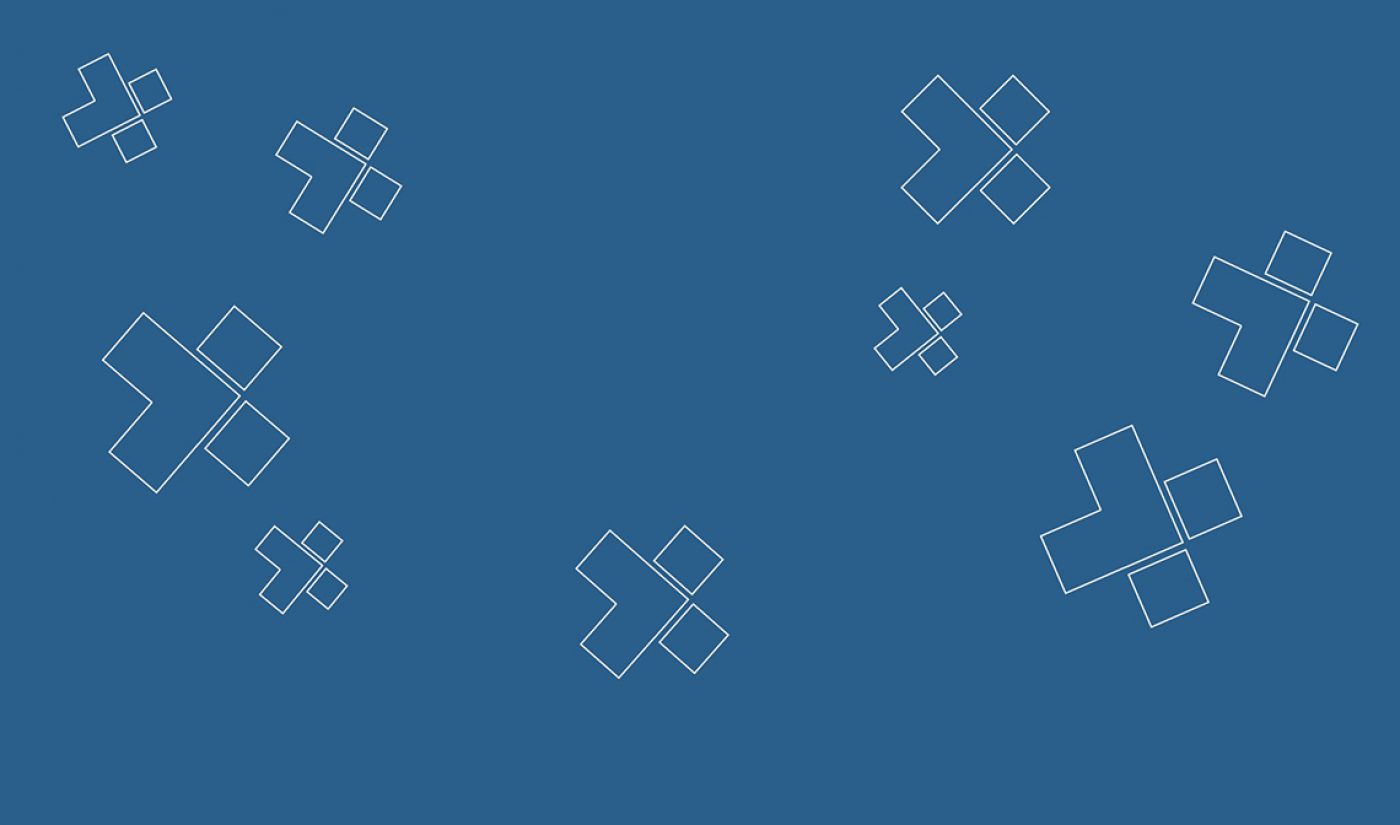 After poaching three of Twitch’s (now former) megastars — Ninja, Shroud, and Gothalion — Microsoft’s Mixer has made its latest competitive move: lowering the price of its monthly creator subscription from $5.99 to $4.99, the same price as Twitch’s basic subscription tier.

Now, on both platforms, users can pay $4.99 per month (or, in Twitch’s case, potentially more; see below) to subscribe to creators in exchange for exclusive rewards like entry to members-only chat rooms, unique emojis, account badges, and early access and/or extra access to content. Not all creators can give out subscriptions; both platforms restrict subscription programs to designated partners.

Starting today all subscriptions will now be changing from $5.99 to $4.99 going forward when subscribing to any of your favorite Partners! 💙 pic.twitter.com/bFVLF4YSdU

As for how those partnered creators benefit from subscriptions…On Twitch, creators receive 50% of revenue from subscriptions, unless they’re “top-tier” creators. Top-tier folks receive 70%. There’s also the possibility that they’ll earn more than 50% of $4.99, as Twitch offers two additional subscription levels, one at $9.99 per month, and one at $24.99 per month. Creators can enable different perks for different levels — so, for example, folks paying $4.99 may get 10 emojis and a once-monthly exclusive chat with other subscribers, while folks paying $24.99 may get a monthly one-on-one chat.

Unlike Twitch, Mixer only offers the single $4.99 subscription level, and information about the revenue split for its streamers is less clear. The Verge reports that, like Twitch, Mixer takes a 50% cut. However, Mixer’s support site, where it lays out revenue expectations for creators, says streamers will “need to refer to your contract to determine your sub split,” indicating different people may receive different percentages.

It’s quite possible this is a situation where 50% is the minimum creators receive from Mixer, but they can negotiate for higher cuts. After all, it’s hard to believe that Ninja, who was making $500,000 a month on Twitch (with presumably a decent chunk of that coming from subscriptions), would move wholesale over to a platform that’d give him a smaller percentage of revenue, especially considering Mixer doesn’t offer higher-priced tiers.

Tubefilter reached out to Mixer for clarification about what percentage of revenue streamers receive, and we’ll update this story with any new details. Update: We received this statement from Mixer — “Mixer Partners receive a subscription payout equal to 50% of monthly net subscription revenue at minimum.”

One last thing: it’s worth noting the timing of Mixer’s announcement. When Ninja officially moved over to Mixer Aug. 1, the platform offered a free one-month subscription to any user who signed up and followed him — presumably to encourage some of his 14.7 million Twitch followers to move to Mixer with him. That offer ended Sept. 30, which means that as of yesterday, Oct. 31, all free one-month subscriptions have officially ended. This price drop could, on top of being a Twitch price-match, be an attempt on Mixer’s part to keep its new top streamer’s subscribers on board after the end of their free term.