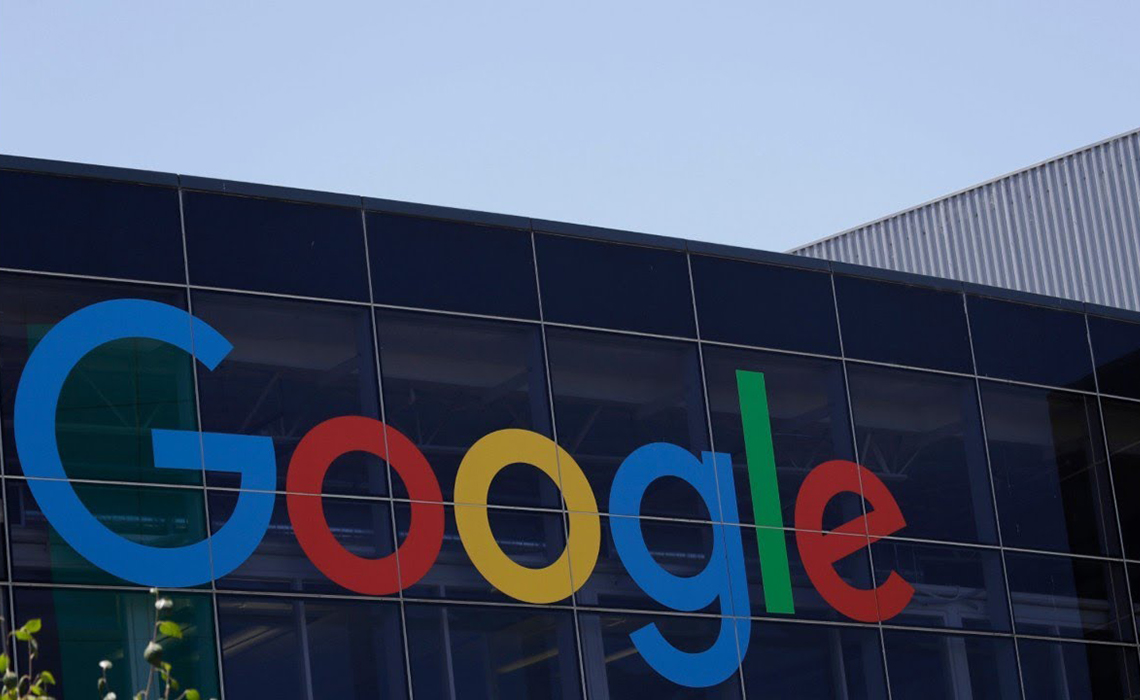 On the heels of that report, one analyst — Laura Martin, the managing director of investment bank Needham & Co —  shared a suggestion for the tech giant: spin off its YouTube subsidiary into a standalone company. Martin’s reasoning is that investors are more likely to buy YouTube stock as opposed to having to invest in the Alphabet conglomerate, which is facing increasing political and regulatory pressure, CNBC reports. Last quarter, for instance, the Department of Justice opened an antitrust review into Alphabet and other tech companies, while presidential candidate Elizabeth Warren has repeatedly called for the breakup of major tech companies.

Martin also argued, in her note to investors, that YouTube had better employee retention and, if spun off, would give investors more accountability from company leadership.

If Google were to spin off YouTube, the ensuing entity would still be massive. Martin predicts that YouTube, on its own, would be worth $300 billion — still ranking at No. 13 among the biggest companies in the S&P 500, notes CNBC, right after Procter & Gamble, which touts a $307 billion market value. Currently, Alphabet’s total market cap (including YouTube) amounts to a whopping $900 billion.

“We think [Alphabet] should spin off part or all of YouTube, which we estimate would be worth $300 billion on a standalone basis,” Martin wrote, per CNBC. “YouTube would trade at $300 billion as a separate public company because streaming and growth investors will not buy the GOOGL conglomerate, but would pay 10x [enterprise value]/revs for an independent YouTube (Roku’s multiple), we believe.” 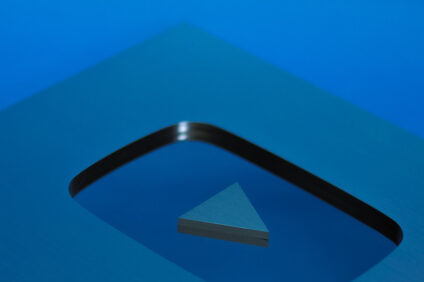 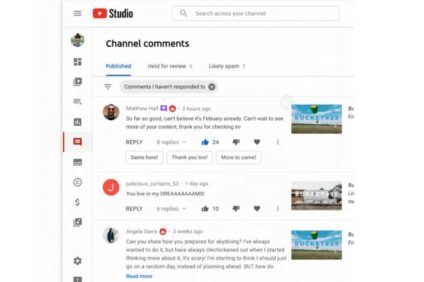