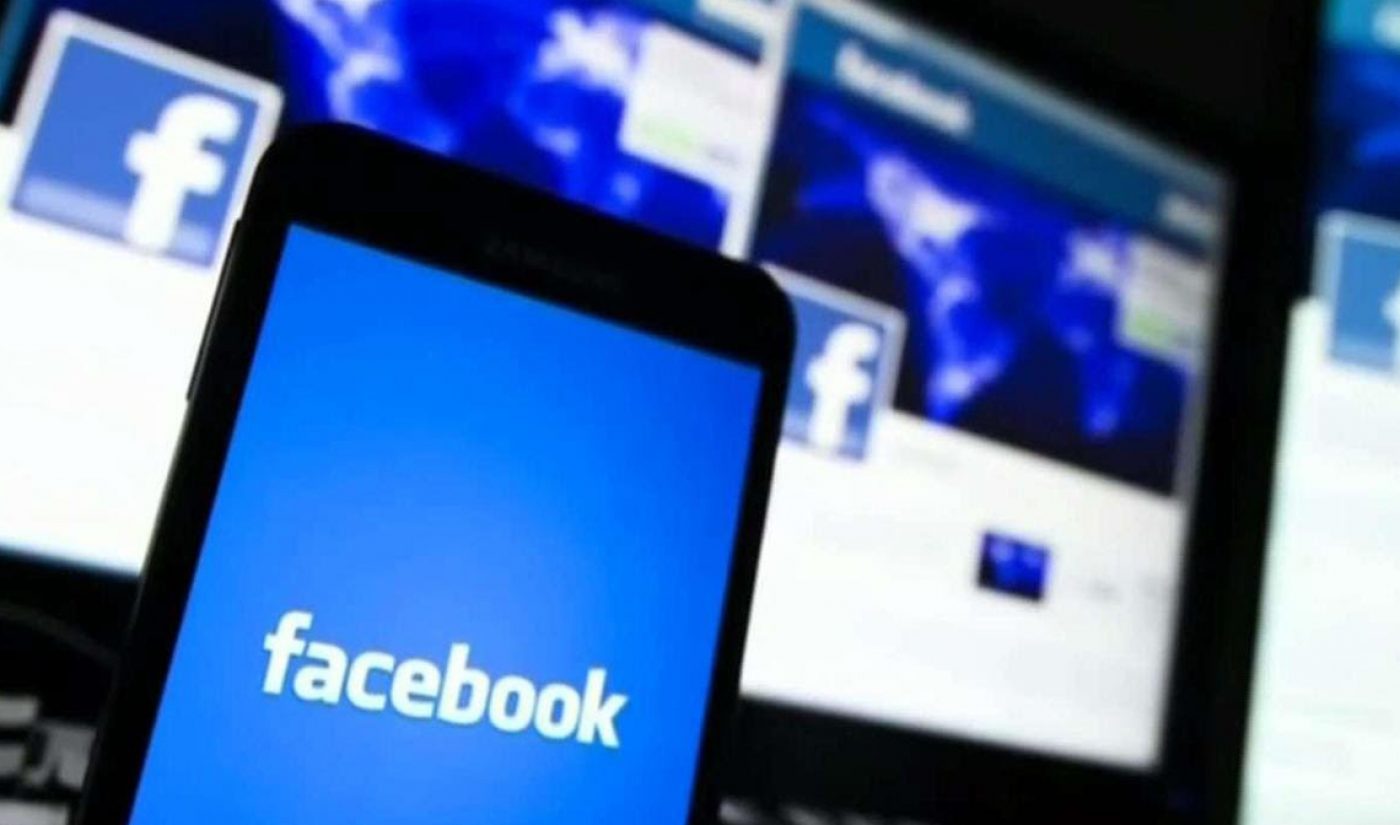 This morning, Facebook CEO Mark Zuckerberg (who recently endured a scathing interrogation by Congresspeople, particularly Alexandria Ocasio-Cortez, about how Facebook handles election security and fact-checking) introduced the platform’s News tab, which is rolling out today to about 200,000 users in the U.S.

Speaking at a Paley Center for Media event, Zuckerberg said that to create the new tab, Facebook has entered into first-of-their-kind, multiyear deals with a handful of established media partners, Variety reports. The deals will see Facebook pay for the organizations’ content, which will appear in the new tab, based on the amount they provide and how many readers or viewers that content gets.

However, while Facebook has officially partnered with all the media outlets that will appear on the news tab — including BuzzFeed, the Los Angeles Times, the Wall Street Journal, NPR, The New Yorker, Politico, CBS News, ABC News, Fox News, Time, Bloomberg, and Business Insider — not all of them have snagged financial deals. It’s not clear which outlets will receive compensation, and there’s no specific numbers available in re exactly how much Facebook is paying those who are being compensated.

Zuckerberg pitched the news tab as part of Facebook’s commitment to “a strong and free press.” He added that “it’s no secret” the internet has disrupted news organizations’ business models, and as a result, “I just think every internet platform has a responsibility to fund and form partnerships for news.”

All partners with content in the tab (both paid and unpaid) have access to Facebook tools that let them control their entire ad inventory. They also have the option of sourcing ads from Facebook’s advertising network; if they choose to do that, the “vast majority” of ad revenue will still go to them, Zuckerberg said. Additionally, outlets will be able to offer readers/viewers an option to subscribe to them directly on Facebook. (Facebook won’t take a cut from those transactions, per Zuckerberg.)

Facebook promised outlets in the tab will have editorial independence, but it will have a hand in what shows up on News. The company has put together a team of journalists whose job is to curate news about breaking and trending topics. Curated stories will appear prominently to folks who visit the tab. Facebook is also working on a new algorithm that will surface local news stories, per Variety.

Onstage, Zuckerberg was challenged by New York Times reporter Marc Tracy over one particular aspect of the News initiative: the fact that, along with forming relationships with long trusted and lauded outlets, Facebook also made far- and alt-right organization Breitbart one of its new partners. Breitbart is the source of infamous stories like Birth Control Makes Women Unattractive and Crazy, and has repeatedly published lies and endorsed demonstrably false conspiracy theories.

Zuckerberg responded, “Part of having this be a trusted source is that it needs to have a diversity of views in there, so I think you want to have content that represents different perspectives.”

Facebook is debuting this tab just a couple of weeks after it was lambasted for refusing to remove a Donald Trump ad containing false information about his Democrat competitor, former vice president Joe Biden. In a letter to Biden’s campaign, Facebook explained that its policies are not to remove politicians’ content even if it contains lies, because “our approach is grounded in Facebook’s fundamental belief in free expression, respect for the democratic press, and the belief that, in mature democracies with a free press, political speech is already arguably the most scrutinized speech there is.”

Days after Biden decision, Facebook laid out an election security plan, part of which explained that the platform has enlisted third-party fact-checkers who will flag election-related misinformation — so long as it doesn’t come from candidates. The plan also includes Facebook offering up $2 million to help fund media literacy organizations.

Those who are part of Facebook’s News test will primarily see news reported from major U.S. cities and regions, including New York, Los Angeles, Chicago, Dallas-Fort Worth, Philadelphia, Houston, Washington, D.C., Miami, Atlanta, and Boston. It’s not clear when the tab will roll out to more U.S. users, or to other locations.