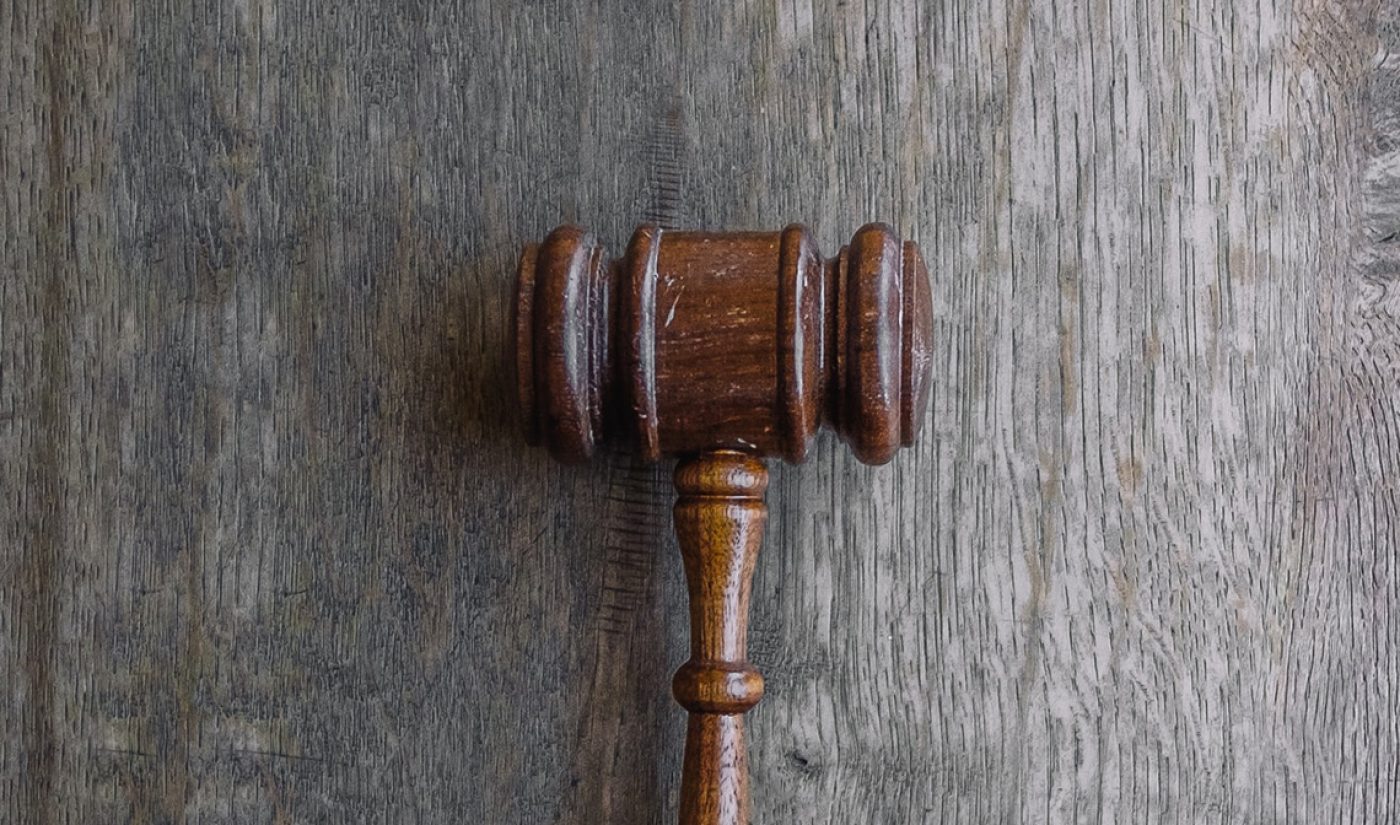 YouTube has settled its lawsuit against Christopher Brady, who attempted to extort creators by falsely flagging their videos for copyright infringement and refusing to stop unless they paid him.

“I, Christopher L. Brady, admit that I sent dozens of notices to YouTube falsely claiming that material uploaded by YouTube users infringed my copyrights,” Brady’s official apology, which is part of the settlement, reads. (You can see the signed and notarized court document containing the apology below.) “I apologize to the YouTube users that I directly impacted by my actions, to the YouTube community, and to YouTube itself.”

Brady will also pay $25,000, per the settlement terms. YouTube plans to donate that money to a nonprofit that advocates on behalf of creators.

“This settlement highlights the very real consequences for those that misuse our copyright system,” YouTube spokesperson Farshad Shadloo said in a statement. “We’ll continue our work to prevent abuse of our systems.”

YouTube filed against Brady in August, after two Minecraft-focused creators, ObbyRaidz (11.4K subscribers) and Kenzo (462K subscribers) tweeted at the platform with complaints that he had filed false copyright claims against them. Brady, who used at least 15 different identities, targeted them and other creators by filing two manual copyright claims against their channels, alleging they had stolen his content. Those channels then received one copyright strike for each claim. Because YouTube has a three-strikes-and-you’re-out policy with copyright infringement, a third strike would’ve been grounds for termination of the creators’ channels.

After the second strike, Brady sent the creators messages demanding money in exchange for not filing a channel-terminating third strike, and for canceling previous strikes. “Once we receive our payment we will cancel both strikes on your channel…If you decide not to pay us, we will file a third strike…We’ll give you a very short amount of time to make your decision,” his messages read. He demanded sums ranging from $100 to $300.

After ObbyRaidz and Kenzo notified YouTube, Brady’s strikes were removed from their channels.

“We regularly terminate accounts of those that misuse our copyright system,” YouTube said at the time. “In this case of particularly egregious abuse, where the copyright removal process was used for extortion, we felt compelled to pursue further legal action and make it clear that we do not tolerate abuse of our platform or its users.”