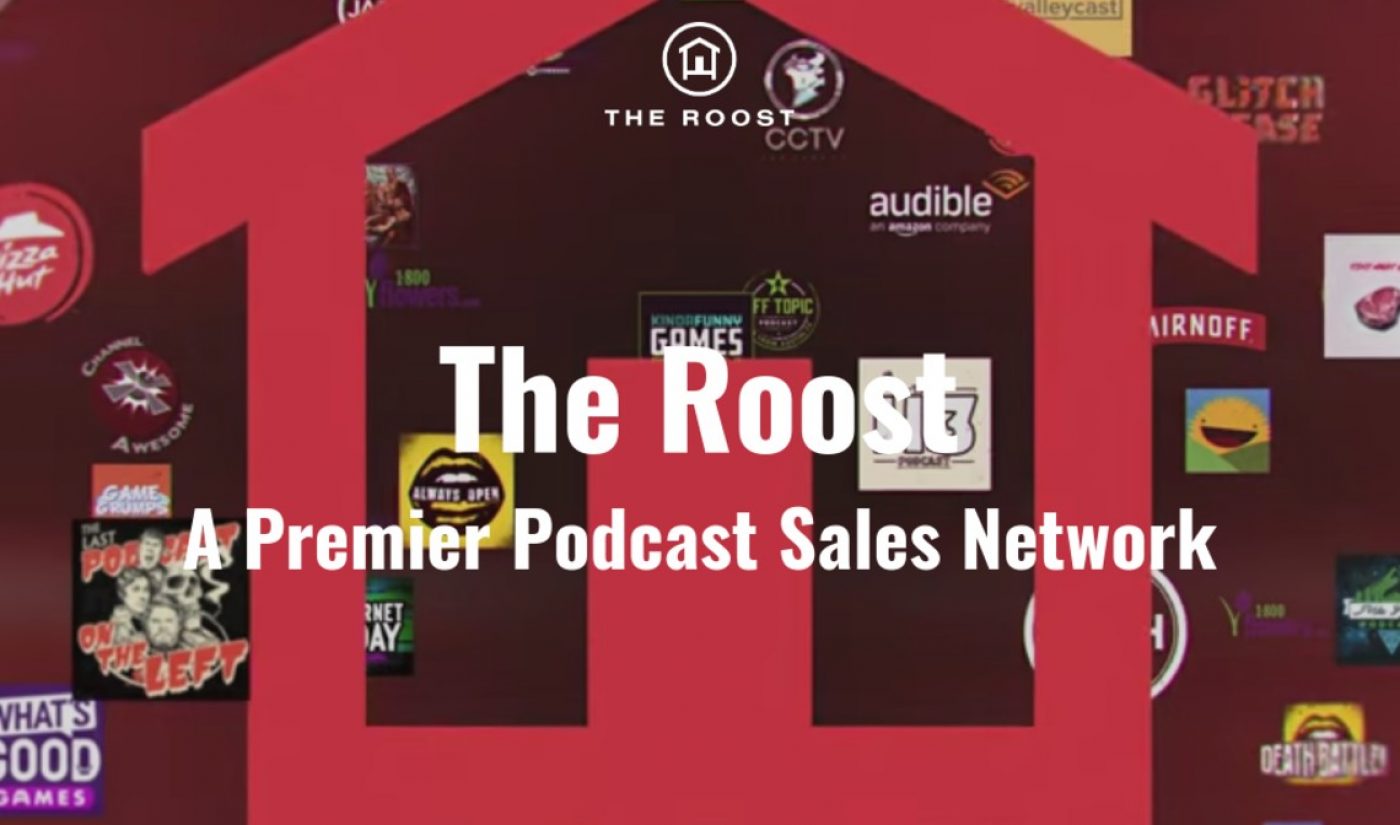 WarnerMedia, the media division of AT&T formed in the wake of its Time Warner acquisition — which is also the parent company of digital giant Rooster Teeth — is amping up its podcast push. At the IAB Podcast Upfronts today in New York, the WarnerMedia Podcast Network and Rooster Teeth’s podcast sales network, The Roost, announced a slate of shows as well as new ad tools.

In terms of advertising, the WarnerMedia Data Cloud, for instance, gleans age, education, and income information about listeners to better inform marketing decisions, according to the company. And WarnerMedia now has a dedicated sales team for its portfolio of podcast brands, including TNT, CNN, Bleacher Report, NBA Digital, truTV, Adult Swim, and HLN. (The Roost, for its part, reps Rooster Teeth’s own Rooster Teeth Podcast; as well as the H3 Podcast, hosted by YouTube duo Ethan and Hila Klein; and The Tiny Meat Gang Podcast, hosted by digital comedians Cody Ko and Noel Miller).

In terms of new shows, notable additions on the WarnerMedia front — launching through the remainder of 2019 and into 2020 — include: a true crime series from HLN dubbed Down the Hill: The Delphi Murders; the NBA TV Podcast, co-hosted by Turner Sports commentators Candace Parker and Kristen Ledlow; and TCM’s The Plot Thickens, an intimate conversation between host Ben Mandelker and filmmaker Peter Bogdonovich.

The Roost, too, has several series in the works, including: Beneath, a scripted horror podcast about the Titanic from writer/director Owen Egerton (Blood Fest); Good Morning From Hell, another scripted series about a man who finds himself in hell working for Satan’s brother on a morning talk show, where he has to interview evildoers throughout history; and Atlas, a scripted political thriller about the world’s first startup nation.