Is A.I. The Next Step For Influencer Marketing? Meet Lil Miquela. 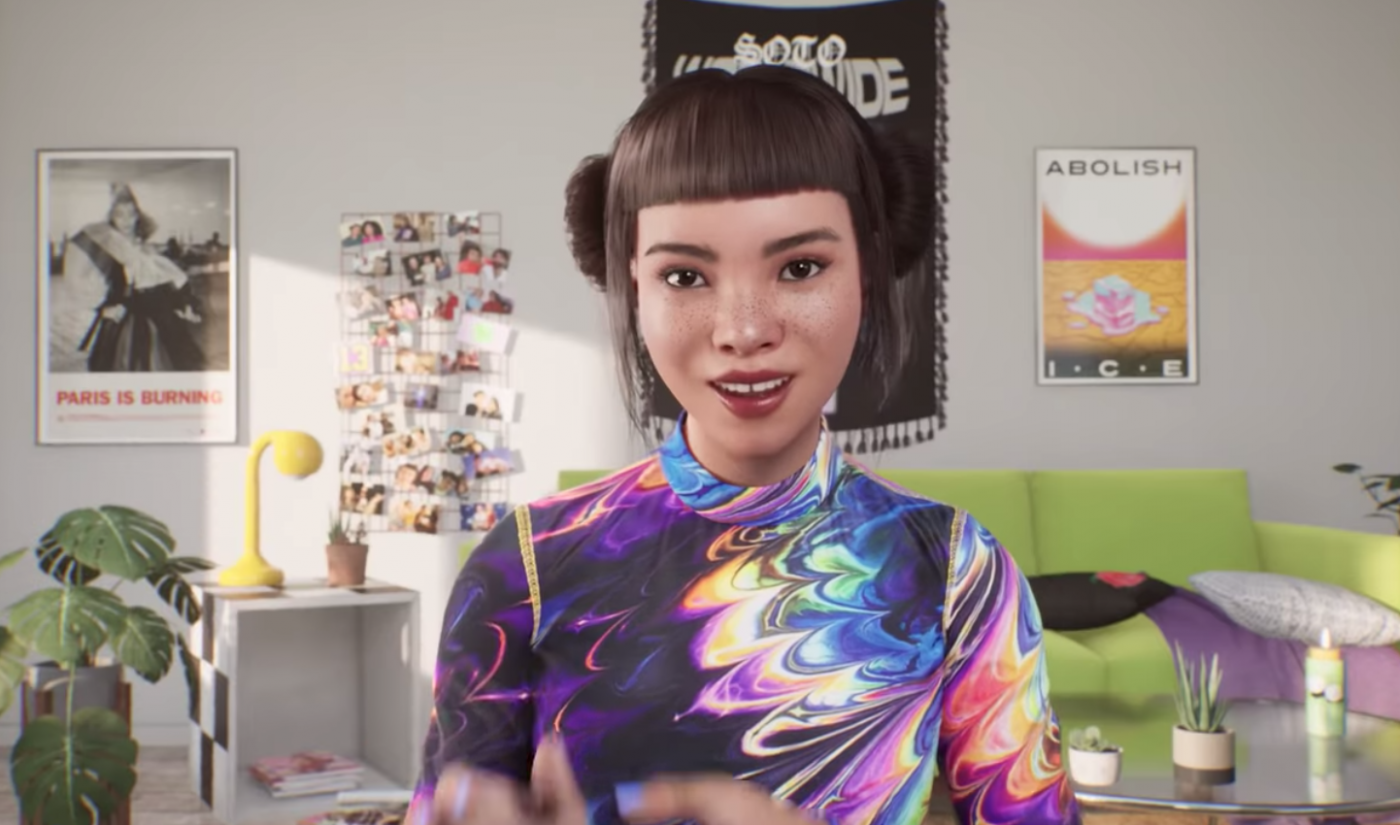 “The robots are coming for your job.”

It’s a refrain workers have heard for decades as technology continues to march forward and change the way that we live. And so, is the world of influencer marketing just as vulnerable as the assembly line with the recent advent of A.I. influencers? Probably not…at least for now. But it’s certainly intriguing, and worth examining.

One of the better-known A.I. influencers today is Lil Miquela, a model and musician created by California robotics and A.I. startup Brud. According to CreatorIQ, an influencer marketing platform that helps companies run campaigns with content creators, Lil Miquela has more than 1.8 million followers across her social platforms, with the bulk coming from Instagram. On the platform, she has a 2.54% engagement rate on recent posts, putting her squarely on par with the typical human influencer, according to CreatorIQ’s analytics. (Engagement refers to the way that followers interact with content, including comments, likes, shares, and more).

Lil Miquela’s audience is mostly female (73%), with 58% between the ages of 18 and 24, per CreatorIQ. When it comes to the top interests of her followers, three categories are nearly tied: TV and film, fashion, and music.

It’s kind of eerie how similar Lil Miquela’s posts are to those from real-life influencers. A quick glance at her Instagram profile shows all of the things you’d expect — images, galleries, and videos. On YouTube, her confessional videos take the same tone and format as the popular vlogs of the day, and she frequently shares clips of new music. When you watch her for any length of time, it’s obvious she’s not a living, breathing being — but on the surface, she seems to just…fit in.

But what’s most interesting of all, perhaps, is that brands have been working with Lil Miquela — and not always to widespread acclaim, either. Earlier this year, Calvin Klein received backlash, for instance, for an ad featuring supermodel Bella Hadid kissing Lil Miquela. It prompted the company to issue a statement about the project after some accused it of ‘queerbaiting’. If the purpose was to raise awareness and acceptance of LGBTQ+ issues, the criticism went, why couldn’t a human queer woman have taken Miquela’s spot — and gotten paid for the work?

The video that was posted to Calvin Klein’s YouTube channel has generated over 388K views, but the version that Lil Miquela posted to her proprietary Instagram page (disclosed as a paid partnership with Calvin Klein) has racked up over 1.4 million views and nabbed a 12.11% engagement rate, according to CreatorIQ.

And this summer, Samsung tapped Lil Miquela and other celebrities for its #DoWhatYouCant campaign. Lil Miquela appeared alongside Stranger Things’ Millie Bobby Brown, gaming luminary Ninja, and musician Steve Aoki in a video that all four shared on their respective Instagram accounts.

Lil Miquela’s version received the second-highest engagement rate (1.88%), per CreatorIQ; Brown beat her out with 6.22%. Lil Miquela was followed by Ninja (1.2%) and Aoki (.19%). Another video in the campaign, starring only Lil Miquela (below), received a 3.35% engagement rate. (That said, it’s worth noting that Lil Miquela has the least number of followers in the quartet, making it relatively easier for her to drive engagement).

As more A.I. influencers arrive on the scene, it’s unclear what the future might hold. Will consumers be as likely to purchase products based on virtual recommendations vs. a real-life brand advocate? And for brands, it must be tempting to have 100% control over the message that goes out and not worry about a human influencer going rogue or engaging in bad behavior that could be associated with a sponsor… But then again, one also must wonder at what point in the future A.I. influencers could develop minds of their own?