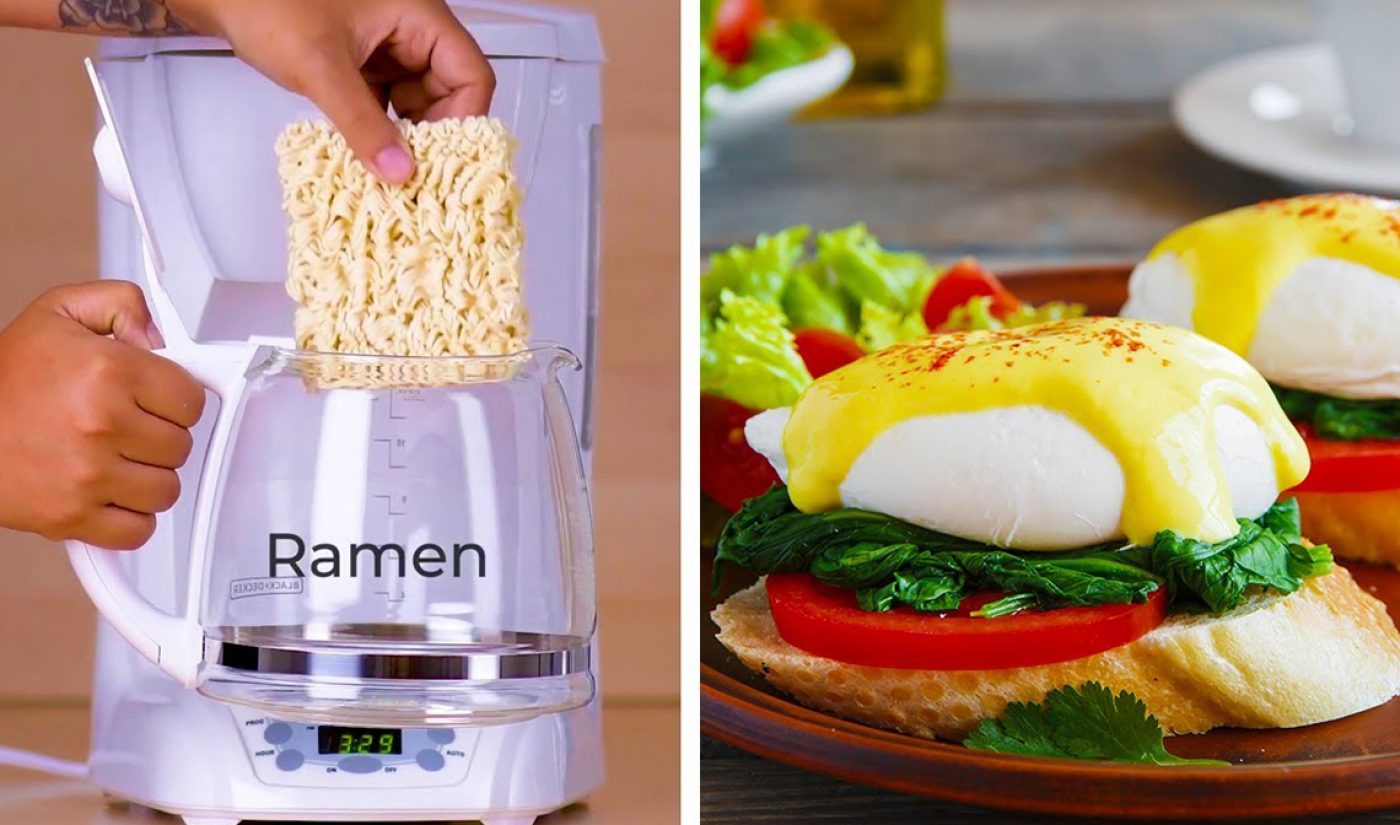 First Media, the company behind popular life hack channel Blossom, has pulled down a number of videos after the Wall Street Journal challenged the veracity and safety of its hacks.

Blossom, known for popularizing memeable life hacks like bathing peanut butter-smeared charcoal in ice to turn it into crystals, has a whopping 11.3M subscribers on YouTube, and 58M followers on Facebook. During its peak months (around this time last year), it brought in more than 200M views on YouTube, but it’s since sloped down to around 50M views per month. 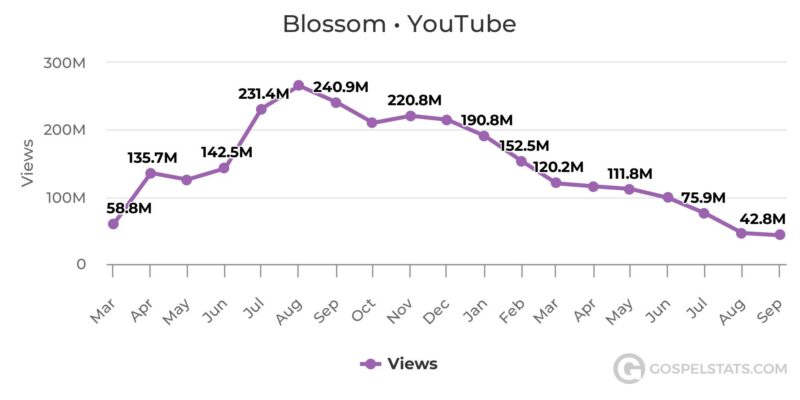 You may be thinking, Wait, can you turn peanut butter-smeared charcoal into crystals? And the answer is: no, you cannot. At least, not without a lot of money and a lot of highly technical lab equipment. The video containing that “hack” was one of the clips First Media pulled down after being challenged by the WSJ. Prior to being terminated, the video was Facebook’s second most watched video ever, with 488M views. (It’s worth noting here that the appeal of life hack videos has skyrocketed other makers to great view count heights. On YouTube, DIY channel 5-Minute Crafts has 61.2M subscribers, and brings more than 400M views monthly.)

The WSJ also questioned the accuracy of Blossom hacks like turning pencils into diamonds, and the safety of hacks like cooking food by wrapping it in tinfoil and sticking it in a toaster. Videos including those hacks were also pulled down.

Cofounder Sharon Rechter told the outlet that First Media is “an inspirational media company,” and that videos should be judged for their entertainment value. She reportedly dismissed allegations that Blossom videos show hacks that don’t work by saying First Media uses artistic license, and blamed some untrue information on editing errors.

Rechter also provided research First Media had apparently done to prove their DIY projects work. The WSJ notes one section of the provided information addressed the abovementioned hack where people can supposedly turn pencils into diamonds; that section cited a tutorial from Instructables.com. However, the “hack” was in fact a winner in the site’s annual April Fool’s Day contest, not a real tutorial for something that can really happen.

As for the foiled-food-in-toasters videos, Rechter said those videos were “regrettable,” and that First Media pulling them down was a sign of its high standards for content.

YouTube and Facebook both commented on the videos’ presence on their platforms. YouTube said all the videos in question met its standards, and that it “has clear policies outlining when potentially harmful content crosses the line.”

Facebook, meanwhile, said, “The vast majority of DIY and food publishers on the platform are creating authentic and useful videos, but we also urge people to exercise good judgment when trying to recreate things they learn about from the internet.”

While corporate-made life hack videos are making bank for their makers, YouTube creators have also found ways to turn the trend into views — namely by testing the hacks and, usually, proving they don’t work. For example, food scientist Anne Reardon has made multiple videos picking apart DIY channels’ edible hacks. One of our recent YouTube Millionaires, Jarvis Johnson, has seen his greatest growth in popularity from videos where he tries Blossom and 5-Minute Crafts hacks that don’t work. And another Millionaire, MacDoesIt, recently netted half a million views by trying the viral “bigger than before” egg trick, which, to the project’s credit, did end with an egg that was bigger than before.