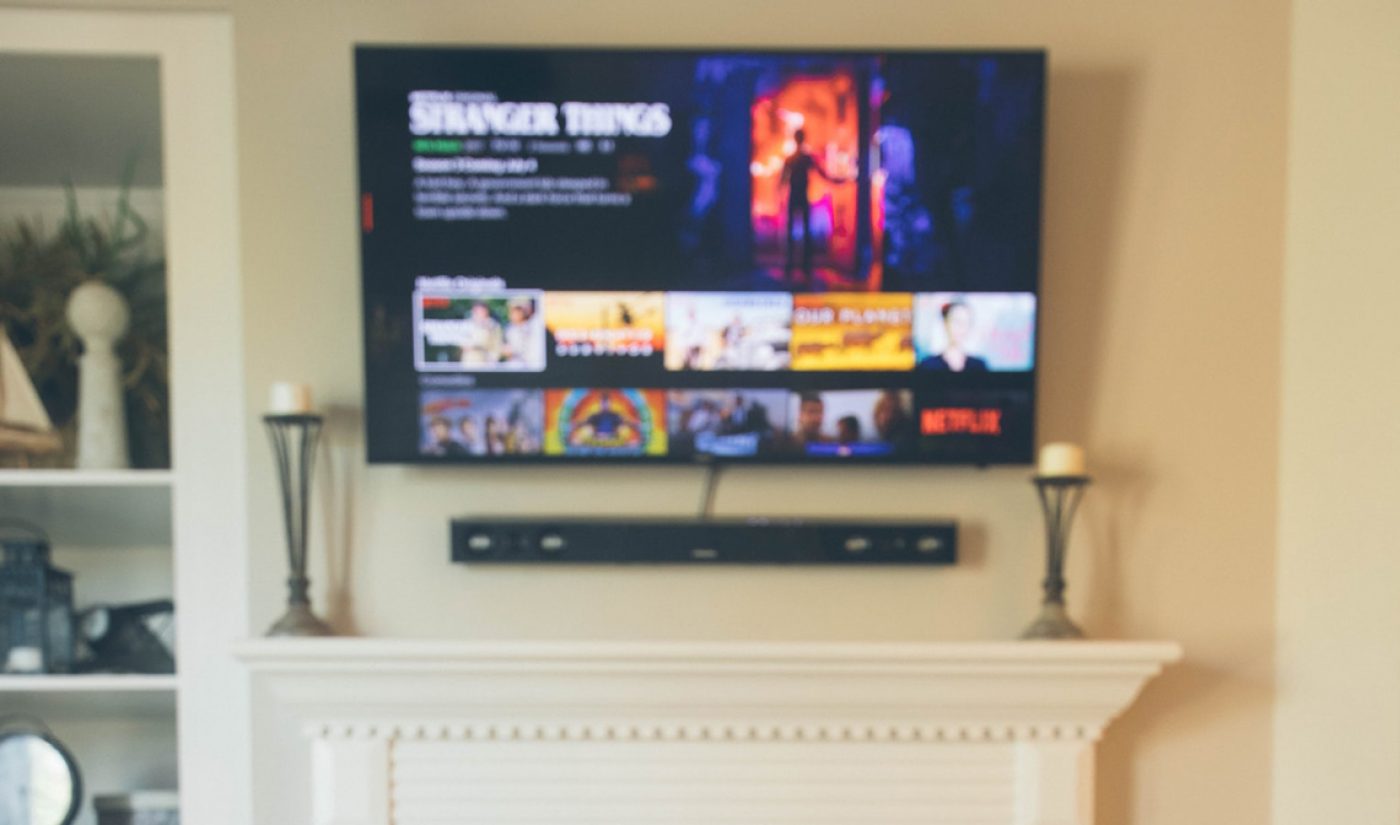 With several new services about to crowd into the streaming space over the next year, it’s natural to wonder what the hundreds of services (particularly small or niche ones) already available can do to retain the subscribers they have in the face of increasingly stiff competition.

And, according to a recent PCMag survey, the No. 1 thing services can do is leave their prices alone. Out of 1,001 people surveyed, a whopping 65% said they would cancel a service if it upped its price.

We’ve already seen that in action: Netflix implemented its biggest price hike yet in April, moving from $8 to $9 per month for its most basic plan, from $11 to $13 for its most popular plan, and from $14 to $16 for its premium subscription. The streamer’s next quarter results were dismal: it saw a decline in the number of paying subscribers for the first time since 2011. Netflix’s chief financial officer, Spencer Neumann, directly attributed the decline to the increased price, saying it was “some temporary churn that enters the system in the midst of rolling out these price changes.”

New entrants appear to be savvy to consumers’ desire for low prices. Disney is offering Disney+ at just $6.99 per month, or in bundle with its other services Hulu and ESPN+ for $12.99 per month. (Hulu, which is entirely owned by Disney, dropped the price of its most popular plan this year.) Apple TV+ and Quibi are both pricing at $4.99 per month, and Apple’s giving away a full year’s subscription with the purchase of any new device. Prices for other splashy entrants like HBO Max and Peacock haven’t yet been revealed.

Another popular reason for quitting a service was a lack of original content, with 9% of people saying they’d split if the service doesn’t offer exclusive originals. We’ve got to give a point to Netflix here for its investment into successful originals like Orange Is the New Black and Stranger Things, although the service also treads thin ice by continuing to cancel fan-favorite originals like One Day at a Time (which was saved by CBS), Sense8, Santa Clarita Diet, and Tuca & Bertie.