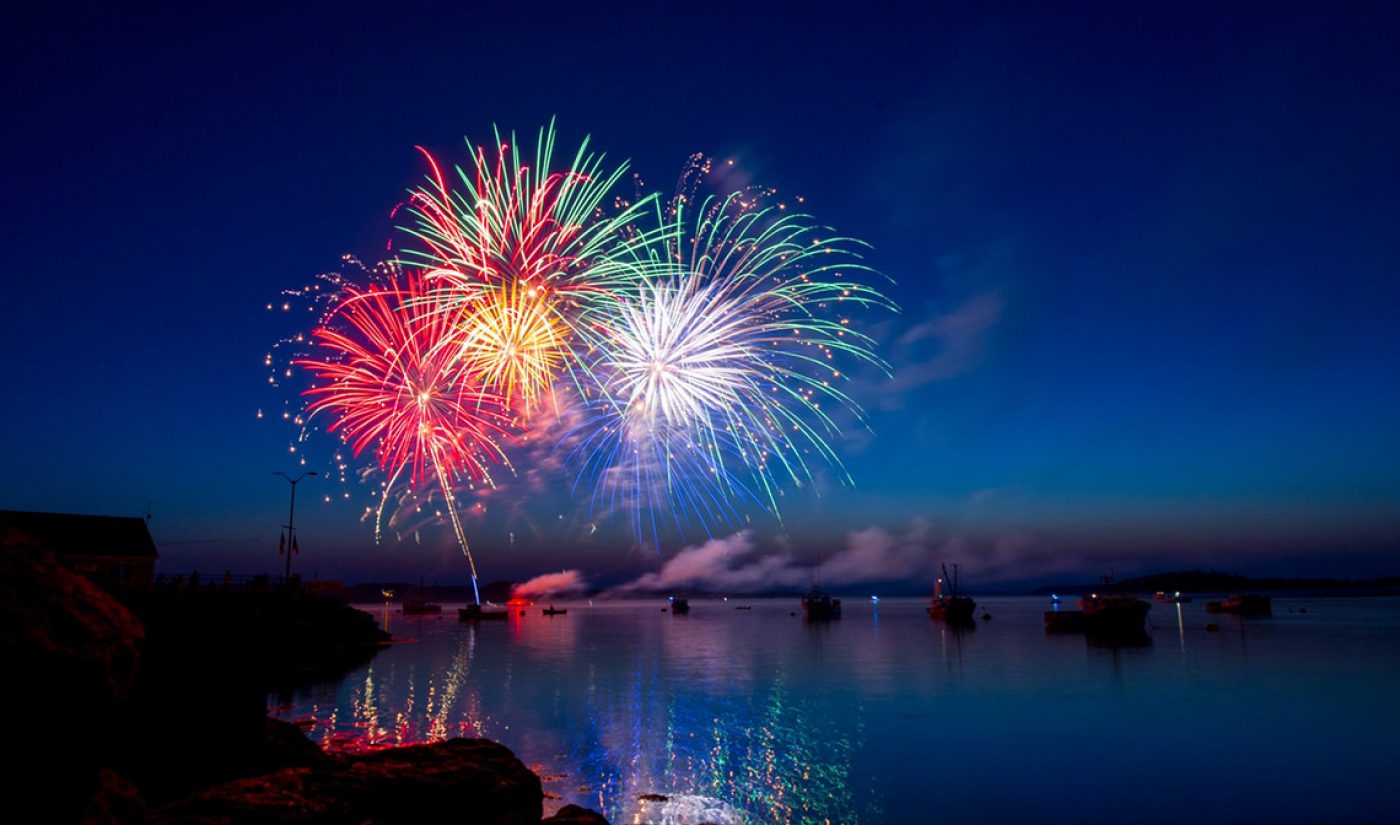 Google wants to take on TikTok.

At least, according to a new report from the Wall Street Journal. People familiar with the matter told the outlet that Google is looking at acquiring Firework, a free smartphone app that functions similarly to TikTok, but limits videos to 30 seconds (TikTok has a 15-second limit per clip, but lets users string multiple clips together to create a video of up to one minute) and is aiming to capture an older audience.

TikTok, launched in 2017 by Chinese tech company Bytedance, has seen a rapid ascendance around the world, but particularly in China, Japan, and (over the past year or so) the U.S. The app was originally intended to be centered around music, with videos all containing some kind of background music, and the majority of videos featuring their makers lip-syncing along to songs. But as TikTok has gotten more popular in the States, many creators are using it as a sort of Vine revival, making funny, slickly edited short videos and populating the free-to-use service with memes.

TikTok has been downloaded more than one billion times, and has hundreds of millions of monthly active users. It recently sealed a multiyear content deal with the NFL, and has gotten mainstream enough to lure celebrities who were among the first Hollywood luminaries to explore digital video — namely Will Smith and Reese Witherspoon.

So, with all that in mind, it’s no wonder Google is now apparently considering TikTok a real competitor. Its potential answer to TikTok, Firework, was launched last year by former executives from Snap, LinkedIn, and JPMorgan Chase & Co. It’s valued at around $100 million, and raised $30 million earlier this year from venture-capital firms like Lightspeed Venture Partners China and IDG Capital. (Bytedance as a whole is privately valued at a whopping $75 billion as of October 2018.)

The app, aside from video limits and calling out to an older user base, also differentiates itself by sticking close by phone manufacturers and making features for their newest hardware. For example, Firework lets users employ the brand-new iPhone 11’s ability to simultaneously film from the front-facing and rear-facing cameras.

On the whole, Firework bills itself as “an unexpected journey through short-form video” and “the future of social mobile TV.” It’s also called itself a “storytelling” app, which hits on YouTube’s “storytime” trend, where creators gather their virtual audience around to regale them with tales from their lives.

YouTube execs are part of the potential acquisition discussions, WSJ reports. Google is apparently also considering other acquisitions in the social video space.