Disney And Amazon Are Arguing About Ad Inventory, Which Could Delay Disney+ Arriving On Fire TV (Report) 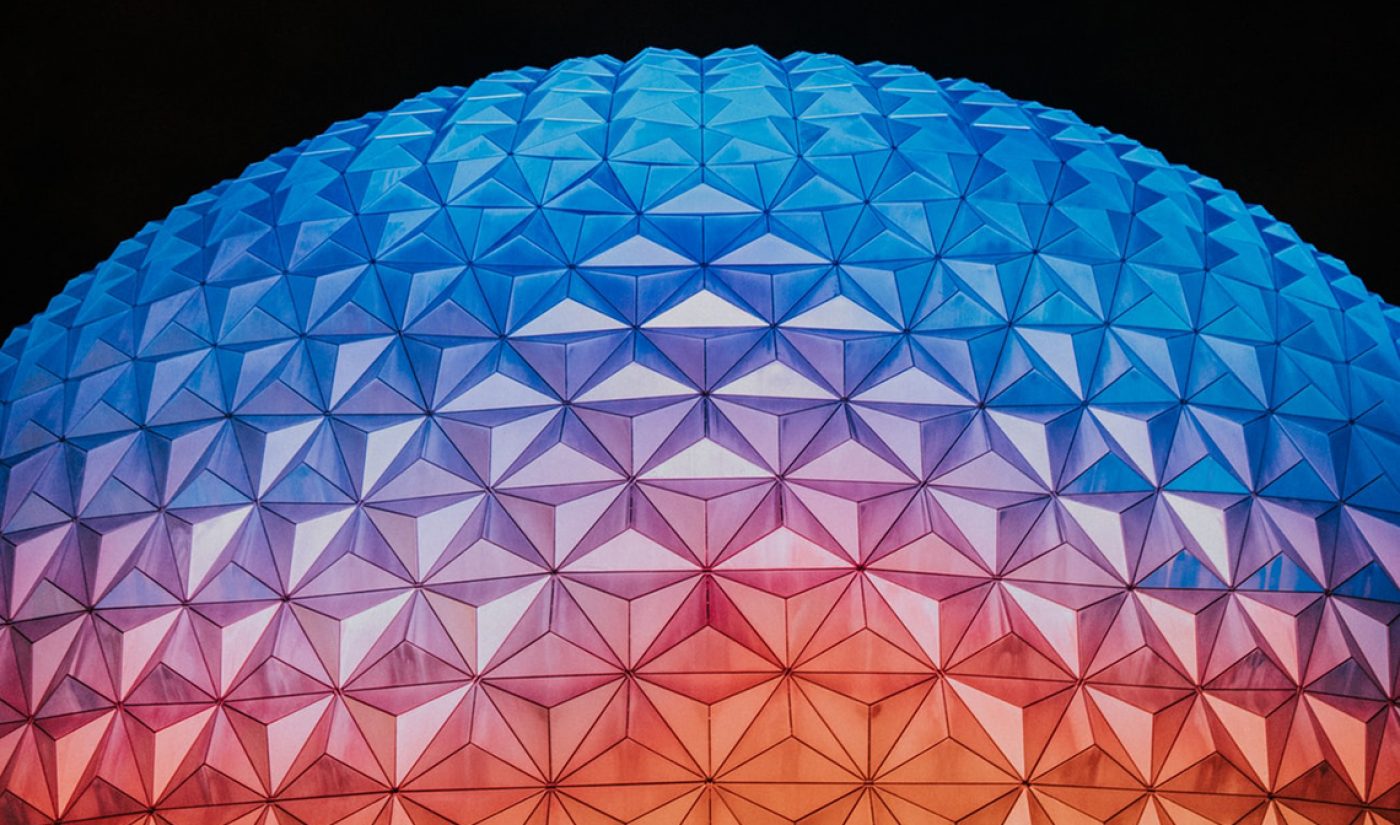 YouTube and Amazon may have resolved their differences, bringing YouTube TV back to the latter’s Fire devices, but now it’s Disney that’s clashing with the ecommerce giant — and that could delay or even cancel the arrival of its upcoming streaming service Disney+ on Amazon’s devices.

The duo are clashing over how much ad inventory Amazon is able to sell on Disney’s apps, people familiar with the matter told the Wall Street Journal. The Mouse House’s family of apps include Disney+, but also all apps related to ESPN, ABC, kid-oriented network Disney Channel, and Hulu.

This is happening because, in an effort to build its own advertising business, Amazon has lately been asking developers of ad-supported apps to give it portions of their ad inventories in exchange for being available on Amazon devices like its smart Fire TV or the plug-and-play Fire TV Stick. Generally, Amazon asks for the right to sell 40% of apps’ inventories. If that sounds like a big chunk of ads (and the revenue resulting from said ads), it is. But Amazon purposefully starts at that hefty 40% mark with an expectation that negotiations will push what it actually receives down to 30% or 20%, people told the WSJ.

Disney is loathe to give up any inventory, and believes the popularity of its apps and the buzz surrounding Disney+’s November release entitle it to retain a portion (presumably a sizeable portion, or even all) of its inventory, a person told the WSJ.

There is apparently no deadline for discussions to close.