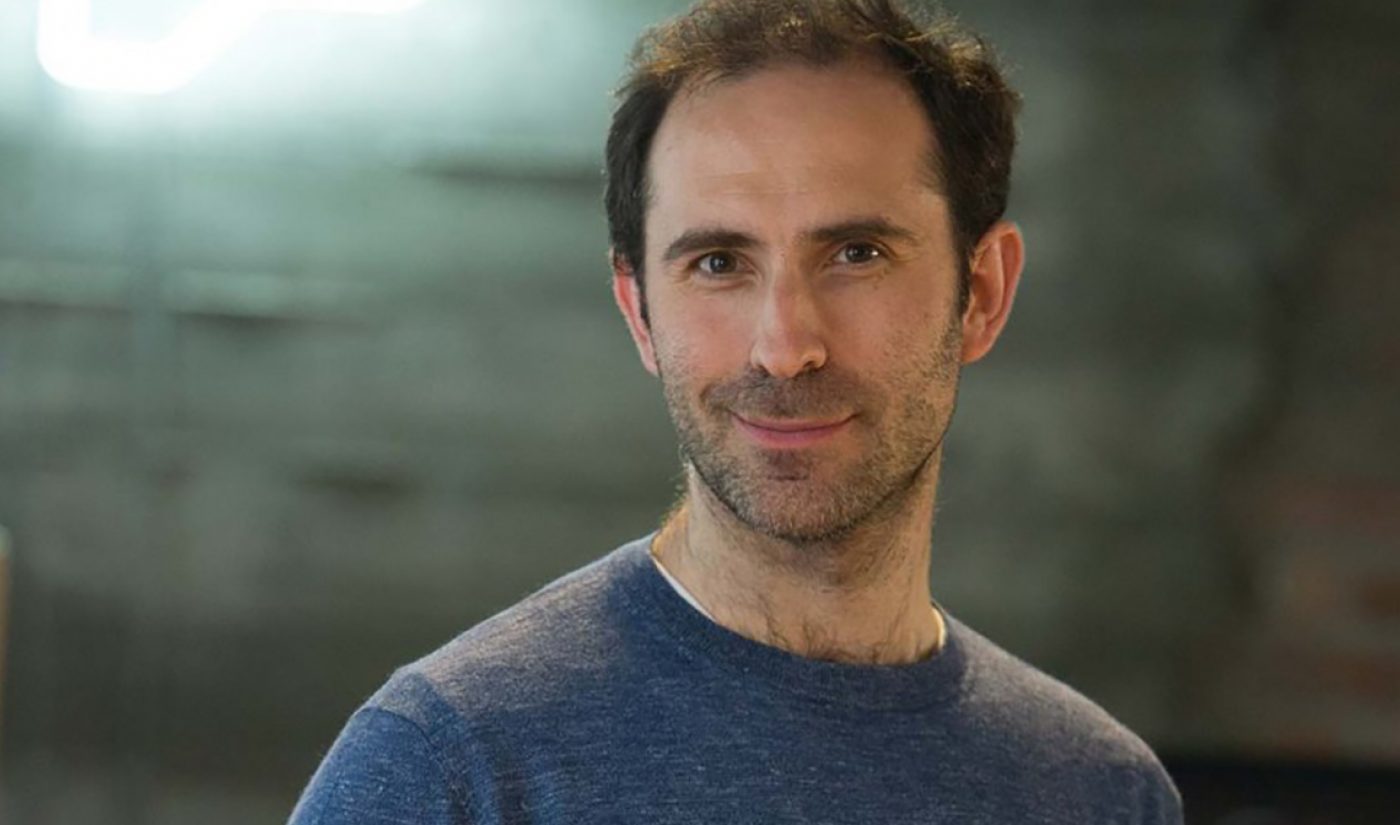 This past weekend’s TwitchCon arrived as the company is in a tricky moment. It recently lost its biggest star when Ninja (who had nearly 15M followers and made upward of $500,000 per month on the platform) bumped over to Microsoft-owned rival Mixer. Last week, it rebranded and launched its first-ever ad campaign to debut a new slogan (“You’re already one of us”) emblematic of its ongoing mission to draw in more — and more non-gaming — streamers.

And, amidst all this, Twitch is facing criticism from the streamers it already has, thanks to how it’s handled applying its policies in response to several recent incidents involving prominent streamers. Seemingly with this in mind, when the company’s CEO Emmett Shear stepped onstage to give his usual TwitchCon keynote, it wasn’t a speech. Instead, he sat down with streamer Ezekiel_III, who asked him a variety of questions about the platform’s past actions and future plans.

Shear addressed contentious policy applications succinctly and with a metaphor: “When we’re applying the Community Guidelines, we very specifically take context and intent into account,” he said. “If someone walks up to you on the street and shoves you, that’s one thing. It someone walks down the street and they trip and they push you, it might look, to an outsider looking at a video of that action, it looks the same. But it’s not the same. Your intent matters.”

The remark makes sense in the context of, for example, the numerous instances where creators have apparently accidentally streamed themselves at various levels of nudity. But it makes less sense considering incidents like Tfue saying the n-word and Alinity throwing her cat after it stepped on her keyboard during an Apex Legends match. (Neither streamer faced consequences.)

considering this is the keynote and Emmett prepped for this interview, I don’t know how he have such a bad analogy for the situation

good comments on advertising, but this? swing and a miss

While that’s all he said about policy application onstage, Shear also debriefed with The Hollywood Reporter, adding that he feels the key to Twitch “creating trust” with its community of creators is transparency.

“No matter how good your decision-making process is, if people can’t understand it, they can’t fully trust it,” he said. “We’re going to really focus on increasing that transparency so people can trust the process.”

That’s a nebulous promise with no clear expect-by date, but onstage, Shear more clearly outlined several other changes coming to Twitch. By far the biggest is an overhaul of its advertising system, which will roll out over the next couple of weeks, per Kotaku. That overhaul will completely remove advertisements from channels that aren’t ad revenue-sharing with Twitch. Currently, that means advertisements will cease on streams run by all regular and affiliate streamers, as partner streamers are the only ones earning a cut of revenue from the ads run on their channels (the exact percentage is determined by their individual contracts).

Another big part of the overhaul: Twitch will give creators the option of turning off pre-roll ads entirely (an ad format Twitch has always employed). They’ll instead be able to choose to run regular ad breaks throughout the course of their streams. Yes, that’ll potentially result in more ads for viewers, but it also means viewers just joining a stream won’t miss out on a crucial moment because they have to sit through an ad first.

Further tweaks: Ads, when they do play, will run in a ‘picture-in-picture’ format. That means a streamer’s video will become smaller and bump over to the right side of the screen while the larger ad plays where their stream would normally be. When the ad is finished, the streamer’s video embiggens and returns to its usual place. Additionally, Twitch will tweak ad volume so these midstream ads will always run at the same volume as the stream on which they’re running.

You can see Twitch’s example of picture-in-picture ads in action below:

One more thing about ads. As we mentioned above, the removal of ads from channels that don’t revenue-share currently involves stripping ads from regular streamers and affiliates’ channels both. However, in the coming months, affiliates (a title that has a fairly low threshold of entry and which has some perks, but not nearly as many as becoming a top-tier partner) will also receive the ability to monetize ads on their streams, Twitch confirmed. This is something Twitch has bandied about as potentially ‘coming soon’ over the past couple of years, but now it appears it’s finally, officially happening. Exactly when, though, isn’t clear.

Some smaller, non-ad-related changes Twitch announced this weekend include a new creator dashboard that will begin beta testing next month, newly designed channel pages (likely to match the overall sleeker, minimal layout Twitch introduced with its rebrand last week), the addition of some introductory material/guidance for new streamers, and Channel Points.

That last one is a new program that’ll become available to affiliates and partners in January. We don’t have many details about it, but Twitch describes it as a way to “reward loyal members of their community with special perks” like custom emojis. It seems this may be a free complement to the platform’s $4.99-per-month Channel Subscriptions, where instead of paying with real-world money, users can earn onsite currency Points by watching and otherwise engaging with streamers’ content.