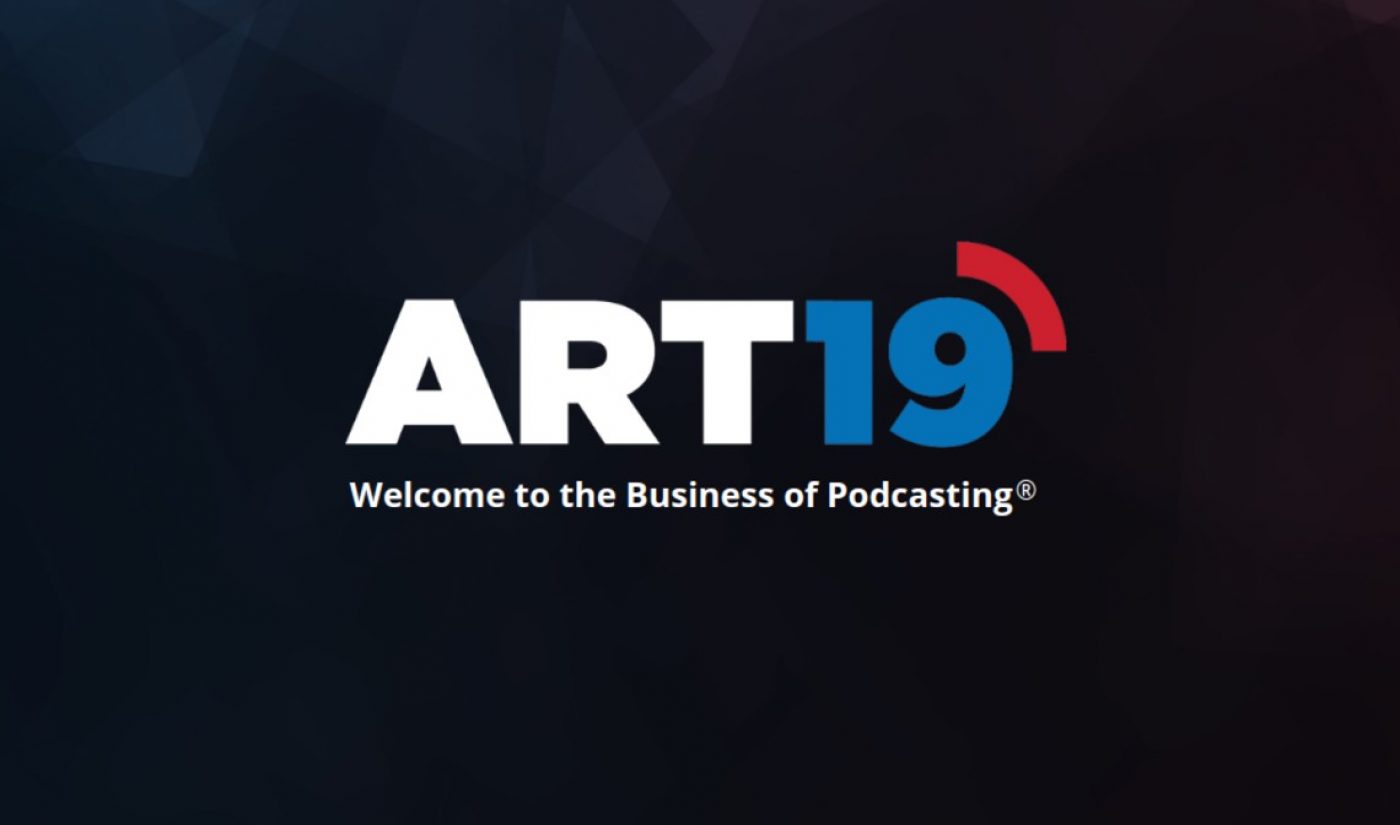 Podcast platform Art19, which works on the monetization and metrics side of massive series like The Daily and Dr. Death, touted some of its latest ad developments at the second annual NewFronts West earlier this month in Los Angeles.

Lex Friedman, the company’s chief revenue officer, explained that while ads in the podcast space have traditionally been purchased on a show-by-show basis, Art19 has developed technology that enables marketers to buy based on the specific types of listeners that they want to target.

“If an advertiser comes to us and says, ‘I want to reach millennial moms with Bachelor’s degrees’, we can target those moms across a couple hundred different shows, based on deterministic data reasoning to identify them,” Friedman says. “We can match them and insert an ad into the episodes they’re downloading, regardless of what show it is.”

As part of this technology, Friedman notes that Art19 can target ads based on a number of different factors, such as show category or geography. And in partnership with AI company Veritone, Art19 has developed the ability to ascertain the topics covered in any podcast episode within two minutes of its posting — and then target ads accordingly. “If there’s an advertiser who wants to be against any cooking content — it doesn’t matter if its a sports show, a cooking show, or a parenting show — if that topic or one of the topics covered in that episode is cooking, we can insert an ad there automatically.”

You can hear more from Friedman about Art19’s latest ad developments below. And you can check out the rest of Tubefilter‘s interviews from our ‘2019 IAB NewFronts West’ video series right here.