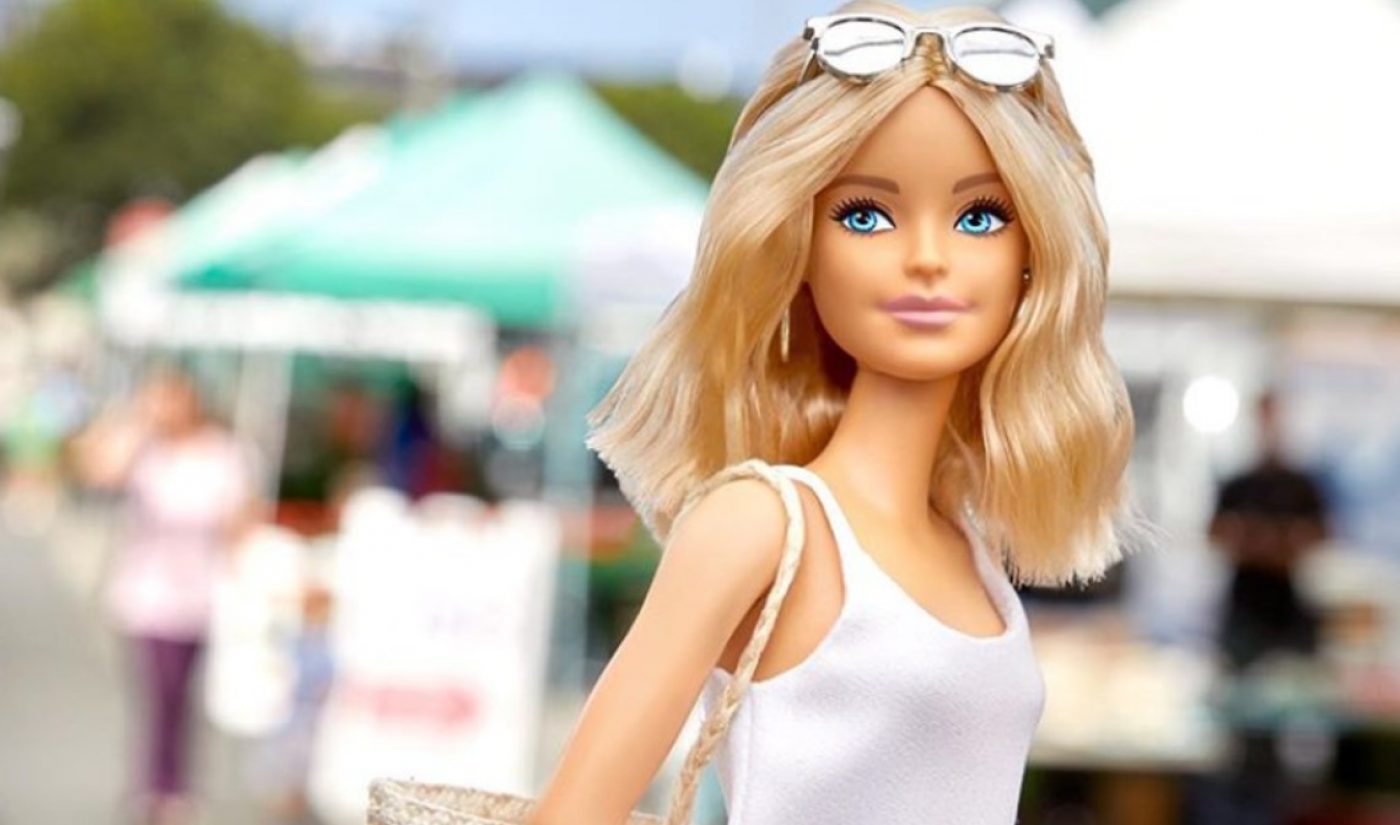 In order to evolve and modernize the 60-year-old Barbie brand for today’s consumer, and to make her a better role model for young girls, parent company Mattel knew that it had to focus on the legendary doll’s imperfections. And it has found no better venue in making Barbie more relatable than on its YouTube channel.

Speaking at the second annual NewFronts West, Barbie SVP Lisa McKnight — who also serves as Mattel’s global head of dolls — said that the famed character has always been a champion of female empowerment, enabling young girls to imagine their future selves through the doll’s myriad achievements. However, rather than focusing on this, YouTube has allowed Mattel to bring the iconic character back down to earth, as well as to touch on the pertinent social issues of the day.

“We’ve had great success with a series on YouTube on the Barbie channel [7.5 million subscribers] called Barbie Vlogger,” McKnight explains, “and she vlogs weekly about the crazy things that are happening in her life with her friends and different situations. But we’ve also infused some of the episodes with teachable moments. One of the episodes is called Sorry Reflex [1.2 million views], and it was Barbie commenting on the fact that girls and women tend to overuse the words ‘I’m sorry.’”

In addition to its YouTube strategy, McKnight says that Barbie looks to target young female audiences wherever they are — including with its Netflix series dubbed Barbie Dreamhouse Adventures. Barbie is also active on all major social platforms — where she shares both narrative and product content. In addition to targeting young girls, the company also markets to parents, says McKnight, to impart the history of the brand, and to underscore the benefits for parents in letting their children play with Barbie.

You can check out more from McKnight about Barbie’s “no-neutral” marketing strategy, and how it strives to keep the brand grounded in purpose below. And you can check out the rest of Tubefilter‘s interviews from our ‘2019 IAB NewFronts West’ video series right here.