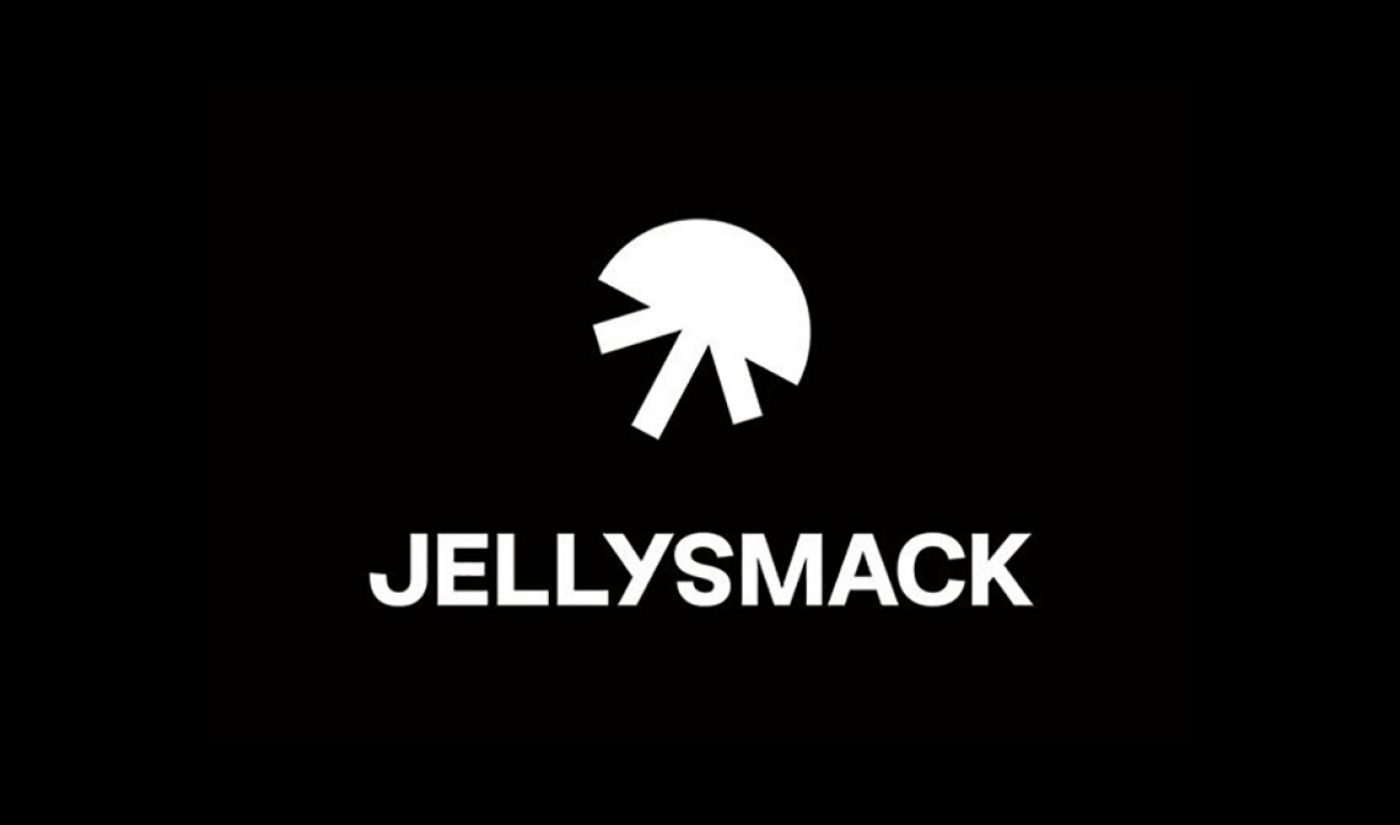 Digital video upstart Jellysmack has introduced a new ‘Creator’s Program,’ through which it invests financially in YouTube creators and uses its technological resources to help them expand their reach on Facebook and Snapchat.

Once a creator joins the program, Jellysmack puts its content management and audience measurement technology (which it collectively calls ‘JellyPulse’) to work, analyzing the content they’ve already produced across platforms and tracking the engagement and reactions that content has garnered. Then, with the gathered data in mind, Jellysmack advises the creators on how to improve their already-uploaded YouTube videos and content, and gives them guidance in producing new content for Facebook and Snapchat. (Other social platforms could come in the future, but for now, the program is focused on those two.)

The Creator’s Program also involves Jellysmack — which has a multiplatform audience of 88 million across owned brands such as Oh My Goal, Gamology, and Naturee — investing financially to help make creators’ new content, and providing creators with production assets, including the use of its own content studio.

More than 20 YouTubers have joined the program, including Reaction Time (13.8M subscribers on YouTube), Infinite (12.5M), Karina Garcia (9.1M), and How Ridiculous (5.39M). Jellysmack cites the growth of Reaction Time’s reach as an example of its abilities. When Tal Fishman, who runs the channel, began working with Jellysmack, his Facebook Page had 80K followers. He now has 3M Facebook followers, and brings in more than 100M monthly views on the social network. Over on Snapchat, the second piece of content he produced with Jellysmack’s partnership drew the eyeballs of 11M unique viewers, the company says. (Jellysmack did not immediately respond to a request for comment about what it gets in return for providing its Creator’s Program services.)

“What we’ve built is a true asset for creators,” Michael Philippe, Jellysmack’s cofounder and CEO, said in a statement. “We’re enabling them to fully unlock their social potential by bringing premium and engaging content to new platforms that they haven’t always concentrated on.”

He adds, “Our overall goal with this program is to become the go-to destination for all influencers and creators who want to grow massive audiences and engagement, knowing that Facebook and Snap will remain a huge opportunity.”